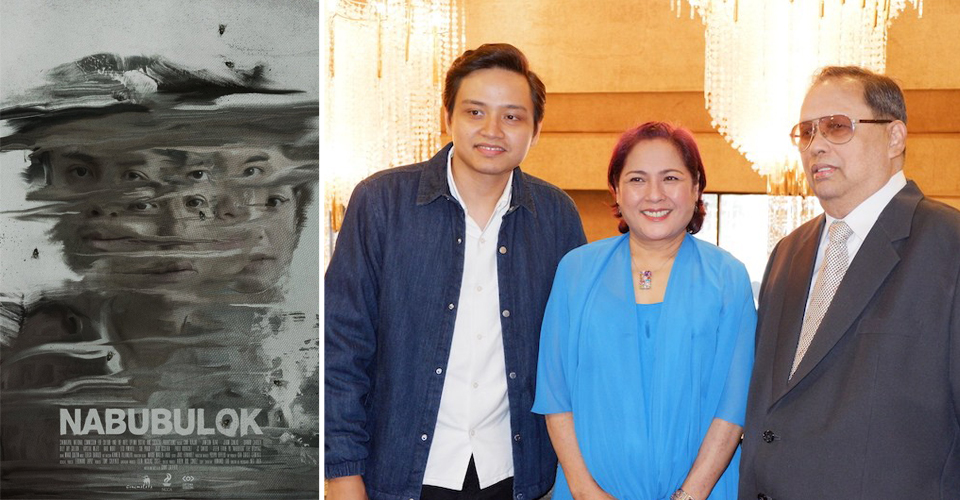 Before veteran journalist Tony Calvento died last October 9, he was able to express one of his final wishes – for his youngest son Sonny Calvento to make it to the Busan International Film Festival in Korea. The young filmmaker shared in an interview with Inquirer’s Bayani San Diego, Jr. that despite no longer being able to speak during his final hours, his dad Tony was able to write the word Korea on a white board. This was to express his desire for his son to not miss the film Nabubulok‘s international screening. Nabubulok or The Decaying is Sonny Calvento’s debut project as a full-length film writer and director (crossed over from writing for ABS-CBN teleseryes). According to the interview, Direk Sonny shared, “My dad gave constructive comments but what stuck with me was when he told me he was proud of me and the film. He said he had no expectations, but when he saw it, he was so happy.”

After his father’s sudden death, the director stayed in Manila for the wake and cremation of his dad. Soon after, he traveled to Busan to make it to his film’s screenings on October 17 and 19.

Update: Nabubulok will also be screened at the Dhaka International Film Festival in Bangladesh in January. 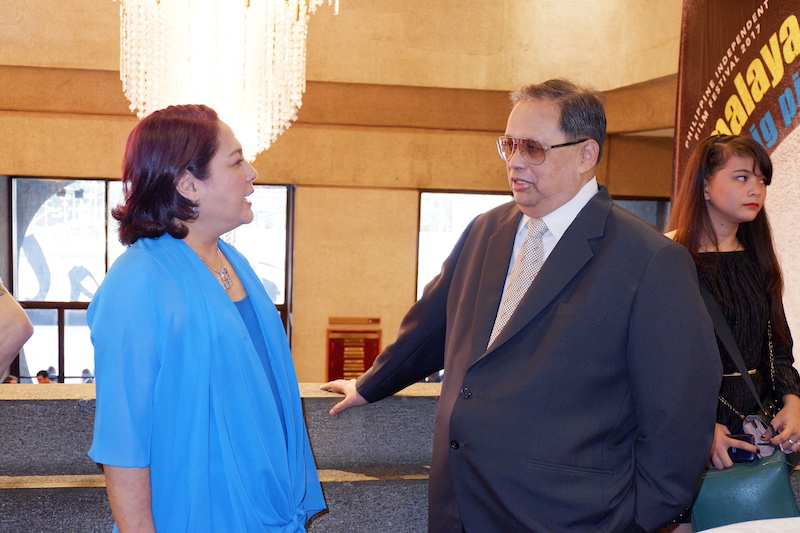 Last August, Sonny was invited by the festival director Kang Soo-Youn to the 22nd Busan International Film Festival for the international premiere screening of Nabubulok at the A Window on Asian Cinema section held last October 12-21. As explained in the invitation, the A Window on Asian Cinema is a section for new works by talented filmmakers, along with the year’s best films that showcase the recent trend in Asia. Earlier that month, Nabubulok won Best Production Design at the Cinemalaya 2017.

Swipe to see the official invitation from the Busan International Film Festival:

Director Sonny Calvento has always expressed appreciation for his dad’s support in his film career. An interview we had with the late broadcast journalist also shows how proud he is of his son for pursuing this independent film project. 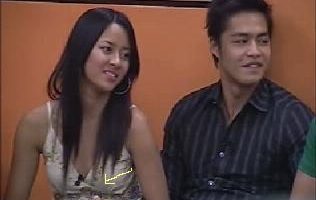