On GGV: Piolo Pascual Referring to Pops Fernandez as His Older Ex-Girlfriend? 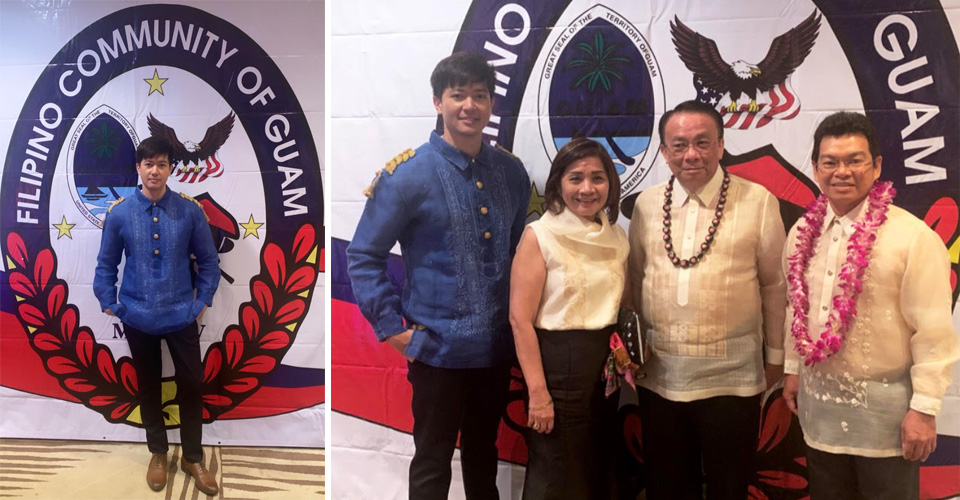 Soon-to-be licensed pilot Ronnie Liang recently graced the celebration of 121st anniversary of Philippine Independence, June 22, in Guam. The singer-actor honored the Filipino Community of Guam (FCG) for keeping the Philippine culture alive and for their unselfish love and devotion to the people of Guam.

Ronnie added that Guam and the Philippines have a shared historical and cultural connection and the bonds of friendship and brotherhood remain strong to this day.

The super busy Viva artist encouraged Filipinos to honor their revolutionary forefathers who fought, sacrificed, and died for freedom.

His latest song “Ligaya” topped Barangay LS (GMA Network’s FM station) most requested songs. He has earned praises for his own version of the Eraserheads classic.

Part of his album “12,” “Ligaya” is also one of the most viewed music videos on YouTube. His other latest song “ Yakap” is at number 9.

Check out his album on Spotify:

“Very grateful that people are still enjoying my music. I sing naman talaga for my audience. I want them to feel the message. I’ve been doing this for 12 years, and I am just thankful to all the people who have shown support,” he said.

Ronnie is also excited about his upcoming concert in November with a big star in the music industry. The said concert will also serve as the singer’s 12th anniversary celebration.

Aside from singing, he is still very much into acting. He has an upcoming movie under Viva Films where he plays a supporting role. His last film was Maria, which is now available on Netflix. He has an ongoing series Ghost Adventures airing via Sari-Sari Channel on Cignal TV and an upcoming digital collaboration and a concert with Popstar Royalty Sarah Geronimo.

Last October 2018, he also kicked off his flying career by taking a pilot course. His photo clad in pilot school uniform during a day of flying went viral last March. Because of that post, he was approached by Aviation Marketing Solutions to become an endorser.

WATCH our recent interview with Ronnie: 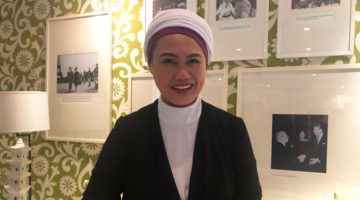