Red Velvet, BGYO, BINI, and Lady Pipay join forces in upcoming special advocacy concert ‘Be YOU! The World Will Adjust’ 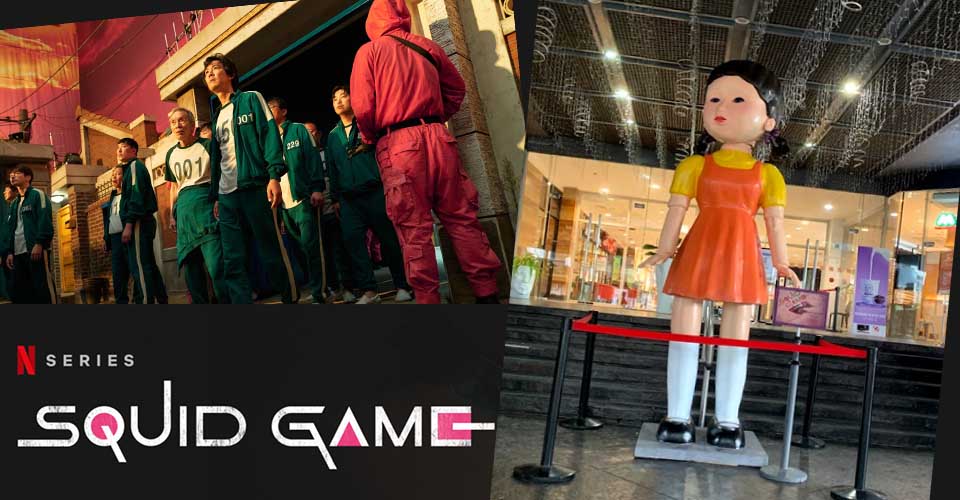 Netflix series Squid Game has an amazing ensemble cast and imagery. There’s one key figure that particularly stands out: the huge scary doll that signals players to stop and go during the “Red Light, Green Light” game in the first episode. The freaky doll has recently been spotted in the Philippines… Are you ready to play?

The 10-foot-tall doll is at Robinsons Galleria Ortigas Mall (East Wing Entrance) to monitor jaywalkers that cross the mall’s nearby street. Check out this video to see the doll in action. Jaywalkers were surprised when the giant doll started moving its head and its eyes flashed red light.

Local netizens and some from Malaysia, Indonesia, and Thailand commented on social media, pointing out the experience looked like it’s as thrilling as the game in the series. One post had 72,000 shares!:

TikTokers from Indonesia and Korea also posted hilarious reactions to the doll stunt. Some of the posts reached 1.3M likes, 996 comments, and 1,603 shares.

Joining the Squid Game craze, It’s Showtime will present Squid Game: Extra Life, an all-or-nothing game based on the newest K-Thriller where 6 faces from the past will meet each other in a head-to-head battle for an extra life.

See also  Jonalyn Viray is Now a Kapamilya; Goes By the Name 'Jona'

To get ahead of the game and see how the doll disciplines rule breakers, watch Squid Game, now streaming only on Netflix. 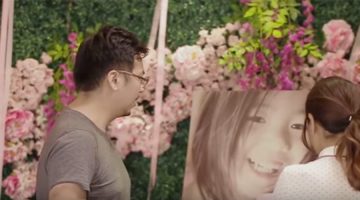