SPOTTED: Sarah Geronimo and Matteo Guidicelli at a Baptism 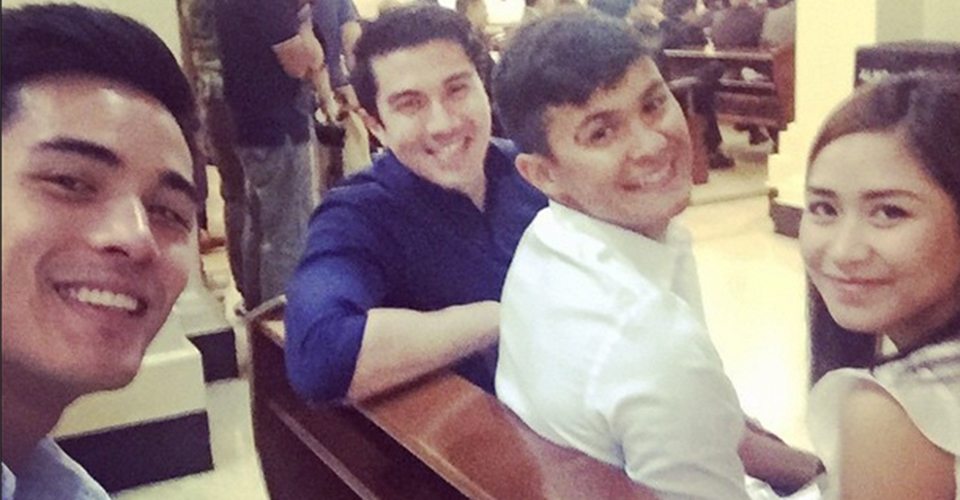 Yesterday was baby Alonzo Romeo Jose‘s christening. He is actress Dimples Romana‘s second child with her non-showbiz husband, Boyet Ahmee. Spotted in the said event are Matteo Guidicelli and Sarah Geronimo who have been very elusive and very private when it comes to their relationship. Also seen in the event are Luis Manzano and Phil Younghusband (Phil became Angel Locsin’s boyfriend after her 2010 breakup with Luis).

To understand the connections, Dimples and Matteo were co-hosts for the Promil i-Shine talent search on ABS-CBN while she and Angel have been best friends after they worked together for Only You in 2009.

Here are photos of the celebrity godparents: 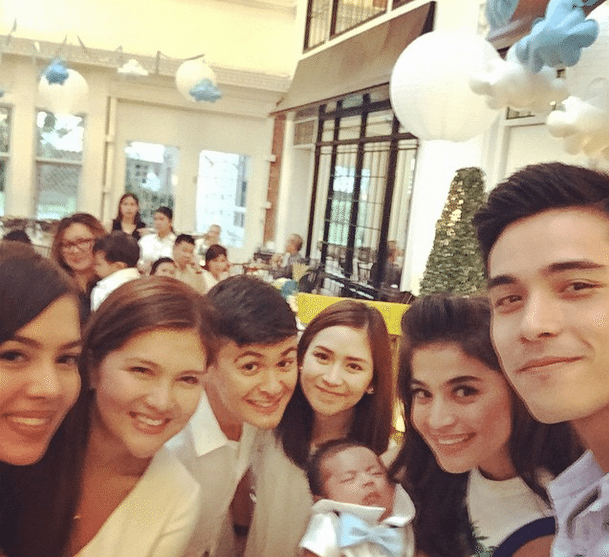 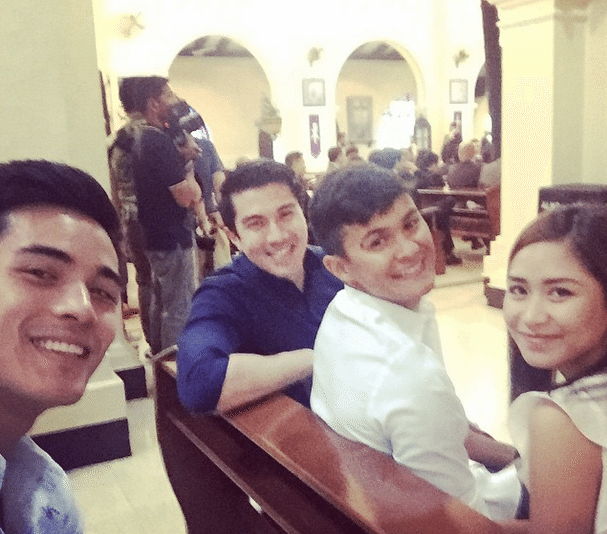 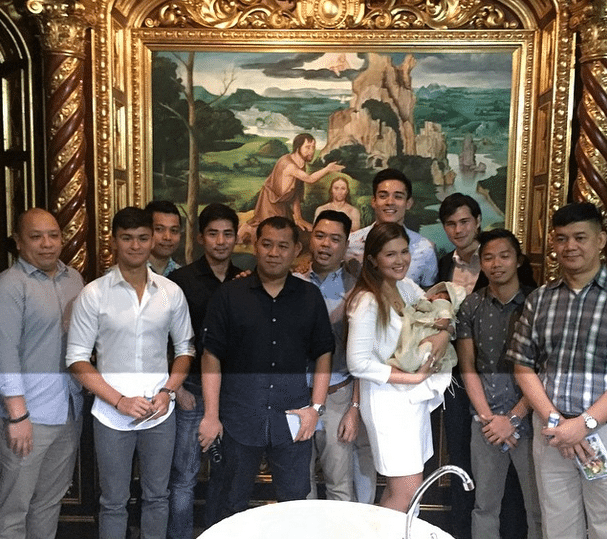 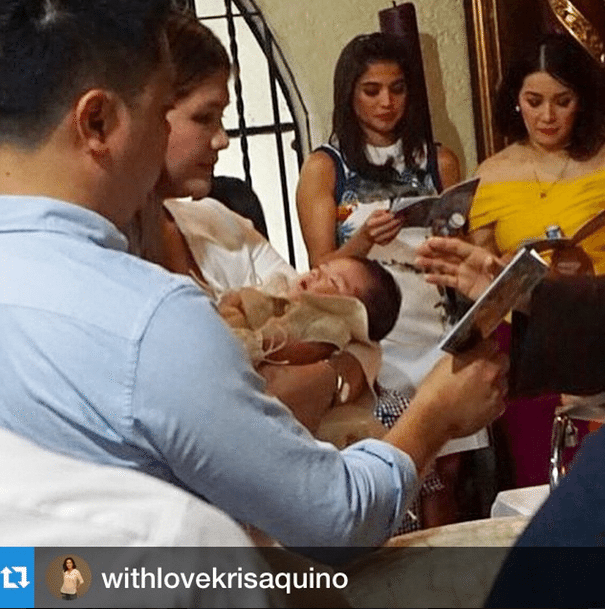 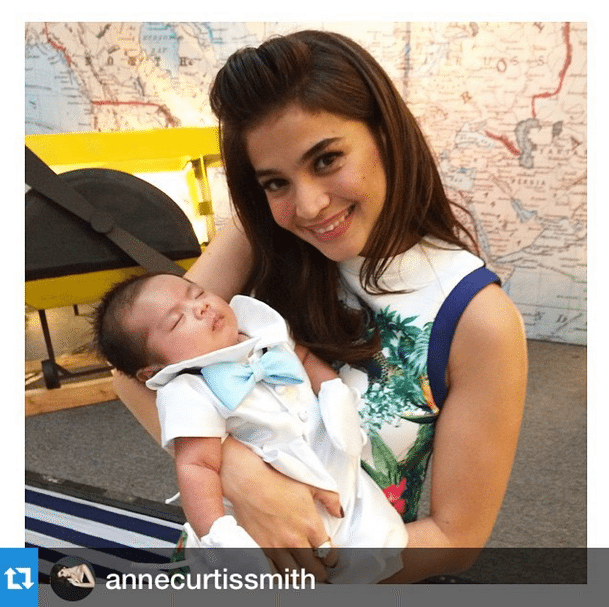 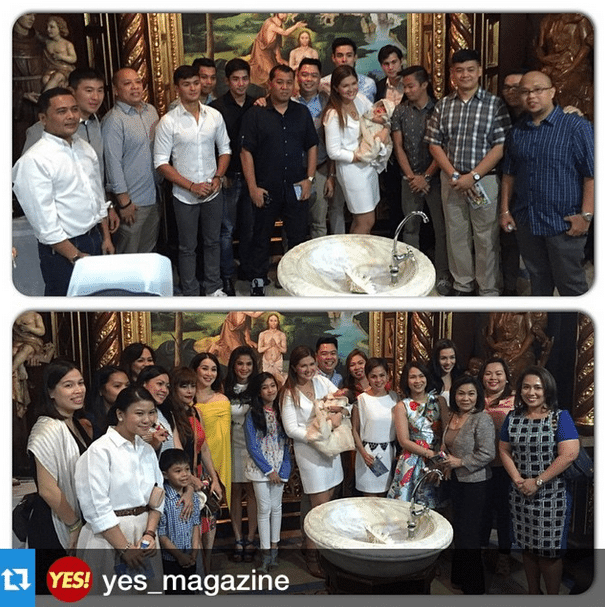 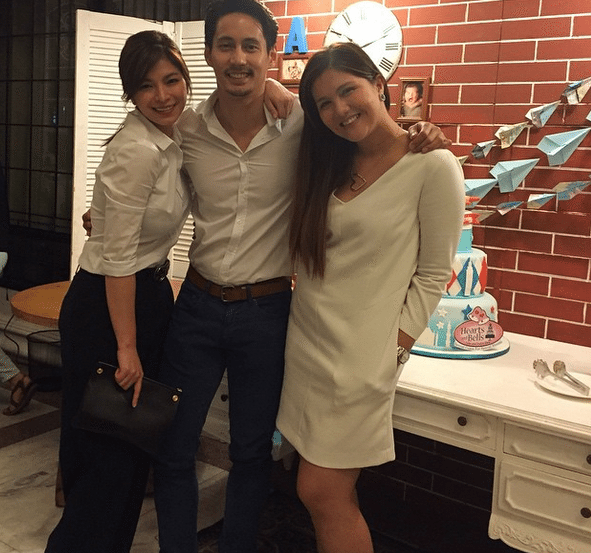 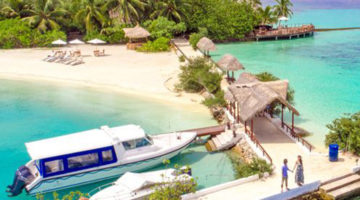