FULL Trailer: Tom Rodriguez and Carla Abellana in So It’s You 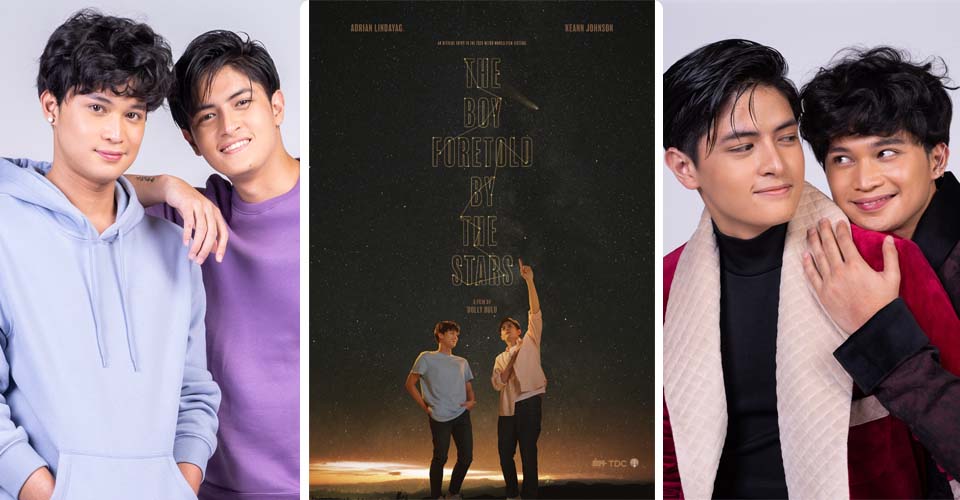 Barely a week since it started streaming and the stars seem to have aligned so early for the Metro Manila Film Festival (MMFF) 2020 2nd Best Picture, romantic comedy movie “The Boy Foretold By The Stars.” Rave reviews and reaction videos online have been flooding in for the story, direction, and the performances of two of the most talented rising stars in the country today, Adrian Lindayag and Keann Johnson.

Adrian is a stage performer who was a mainstay of the iconic late night variety show “Walang Tulugan” hosted and produced by the renowned German “Kuya Germs” Moreno. Among Adrian’s notable projects include ABS-CBN’s top-rating afternoon teleserye “Kadenang Ginto” and the blockbuster stage musical “Rak of Aegis.” Currently, Adrian can be seen in the TV 5 sitcom “Oh My Dad” with Ian Veneracion and Dimples Romana.

Keann, meanwhile, is a model who has appeared in commercials and TV shows.

Adrian and Keann get the biggest breaks of their careers in “The Boy Foretold By The Stars” produced by Clever Minds, Inc. of actress Jodi Sta. Maria and her partners, The Dolly Collection and Brainstormers Lab. In this feature directorial debut of writer-director Dolly Dulu, Keann and Adrian play Luke and Dominic, respectively — both students at an exclusive boys’ school.

“Luke is an athletic, boy-next-door, introverted type of guy,” Keann says of his role. “He’s very mysterious. Once you get to know him, you’ll end up falling in love with him.”

Adrian discloses that his character Dominic is outgoing and studious.  He says, “Dominic is a senior high school student. He is an achiever. He is a student leader. Very logical ang personality niya. Straight ‘A’ student. Ambitious siya.”

Luke and Dominic develop a special relationship after meeting at a school retreat called Journey With The Lord.

Fans of the boys love (BL) and rom-com genres will be happy to know that “The Boy Foretold By The Stars” has a lot to offer: a kilig story with a heartwarming message, moving performances of the good-looking cast and topnotch production values. “Our movie was shot and created even before the recent BL hype,” says Adrian. “Nakunan namin siya at natapos before the pandemic. Kaya sobra naming swerte wala kaming restricitons. Ang dami naming talents. Pwede kaming mag-shoot kahit saan.”

The rom-com features big scenes and breathtaking locations, one of which was a scene shot in a field filled with numerous lights. “The mounting, the quality of our film… it’s really a visual treat,” says Direk Dolly.
It’s really a big film with an important message, says co-producer Derrick Cabrido of Clever Minds, Inc. “Noong napunta sa amin ang materyal na ito, almost tapos na ang pelikula. When we saw the material, we already saw yung potential ng product…. Sa dami ng nangyari sa atin this year, we deserve a movie like ‘The Boy Foretold by the Stars’ na light and we can learn from.” 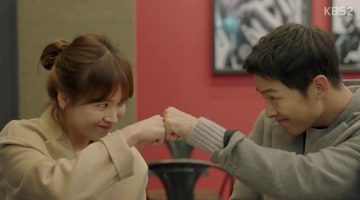