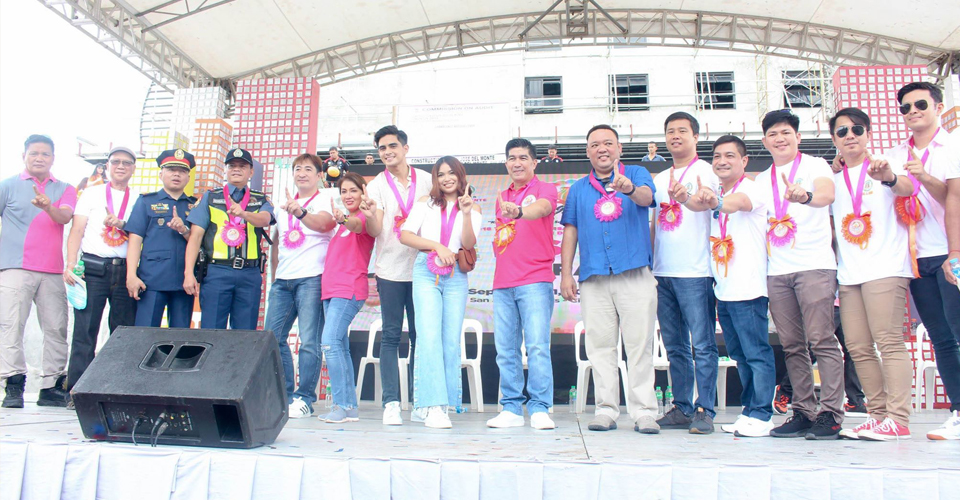 Tanglawan Festival, launched in 2016 during the 16th city anniversary celebration of the City of San Jose del Monte, Bulacan, is now a tradition. This year, personalities from showbiz and politics graced the celebration and the different departments in the city office gave short presentations. 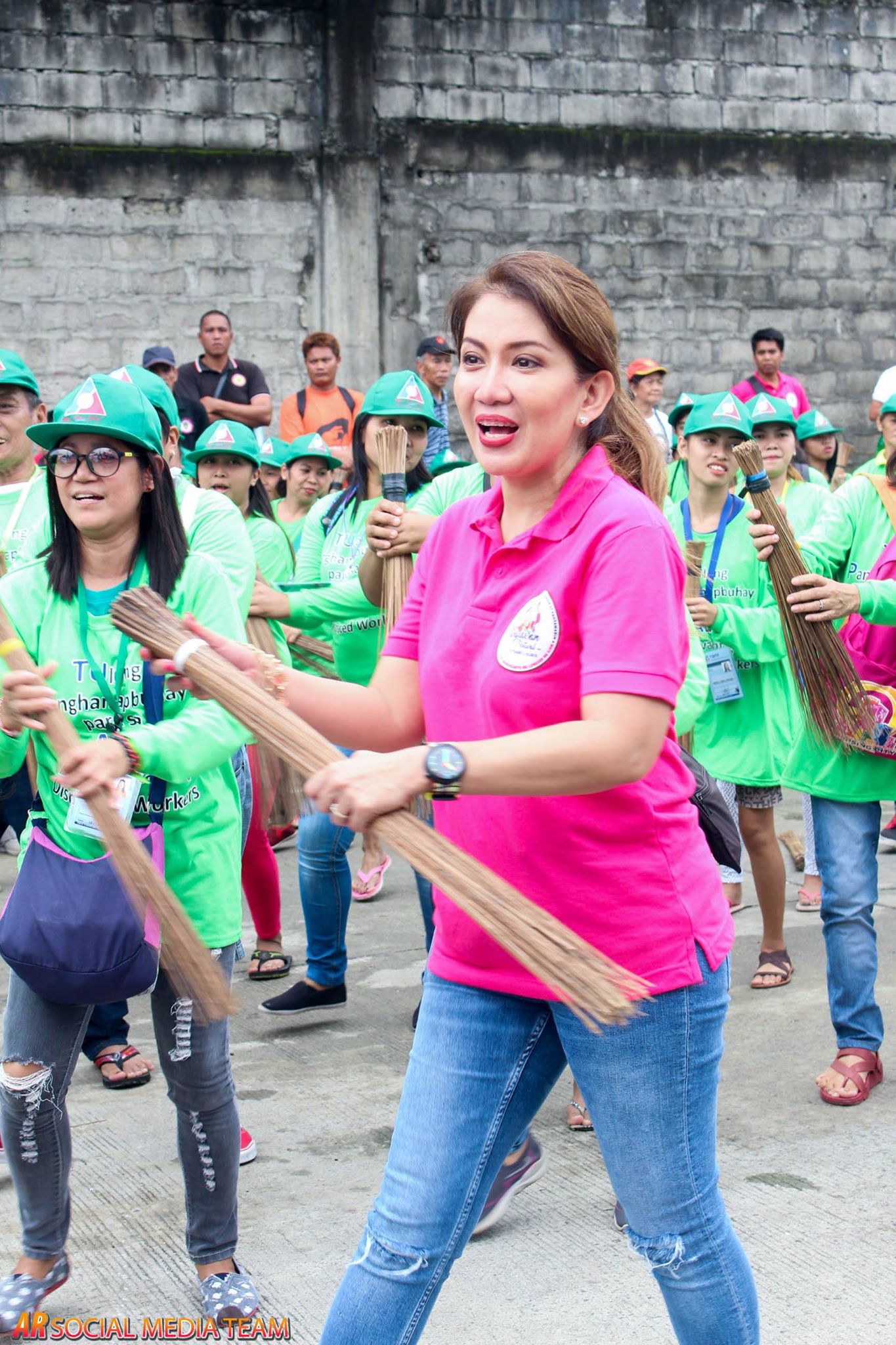 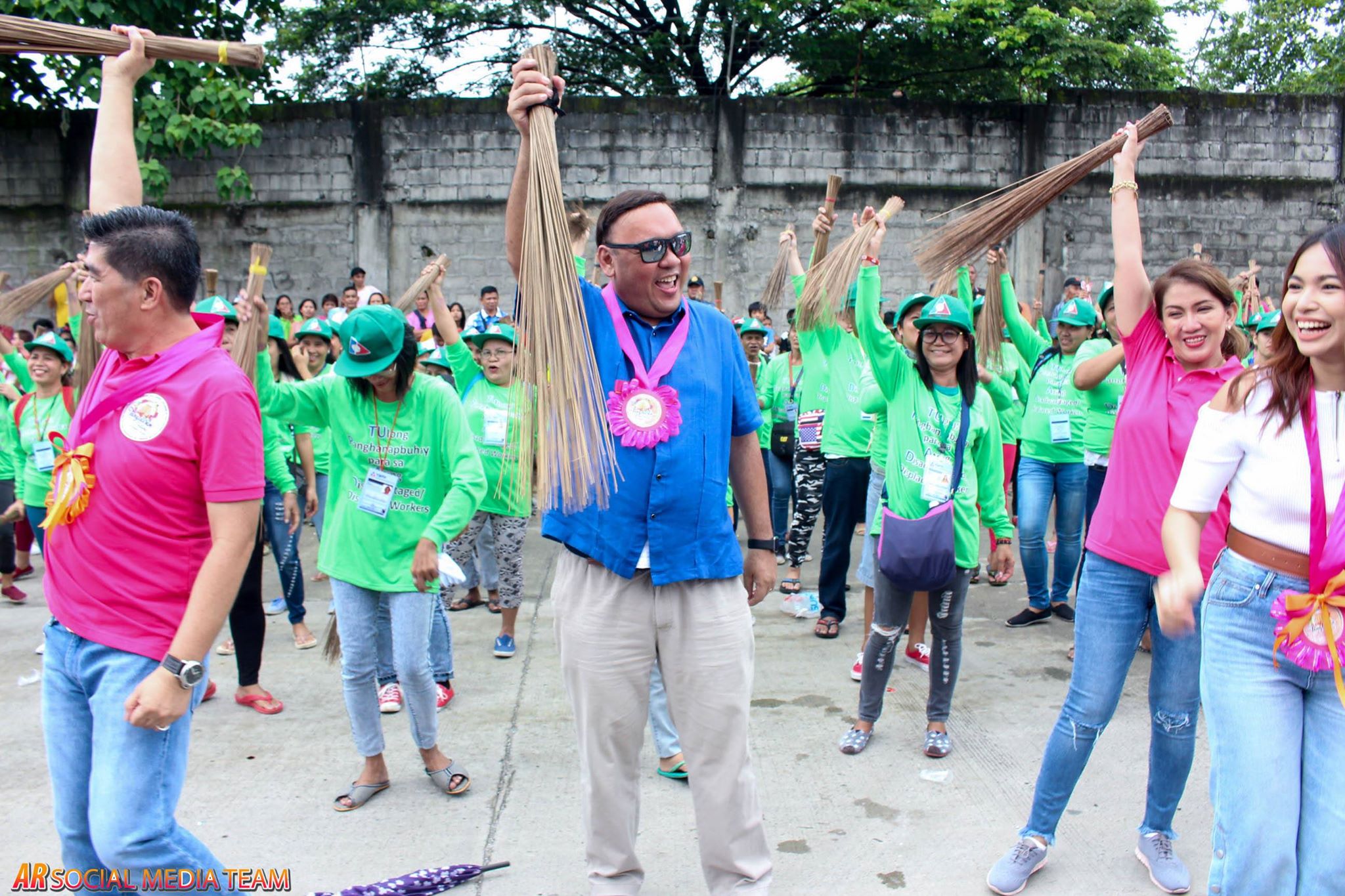 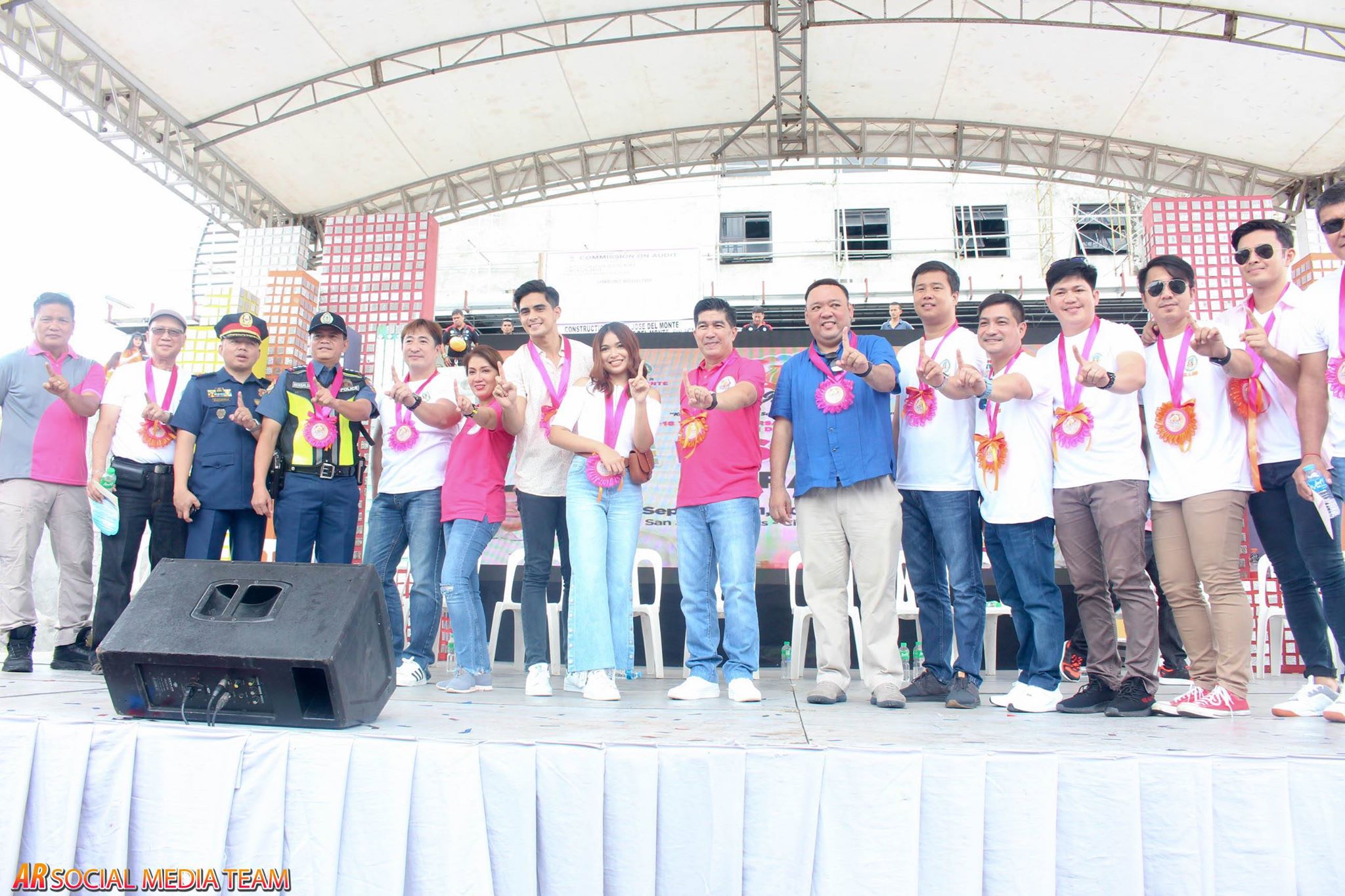 The festival which aims to serve as a beacon to the residents of SJDM is said to be offered to St. Joseph the Worker, the light who guides the San Joseños.

Last year, the Tanglawan Festival served as the venue to make a record-breaking historical move. San Jose del Monte, Bulacan holds the record of the largest lantern parade under the Guinness Book of World Records. 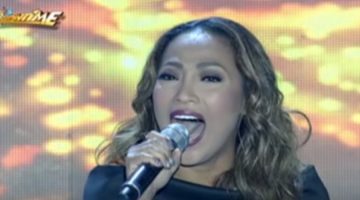