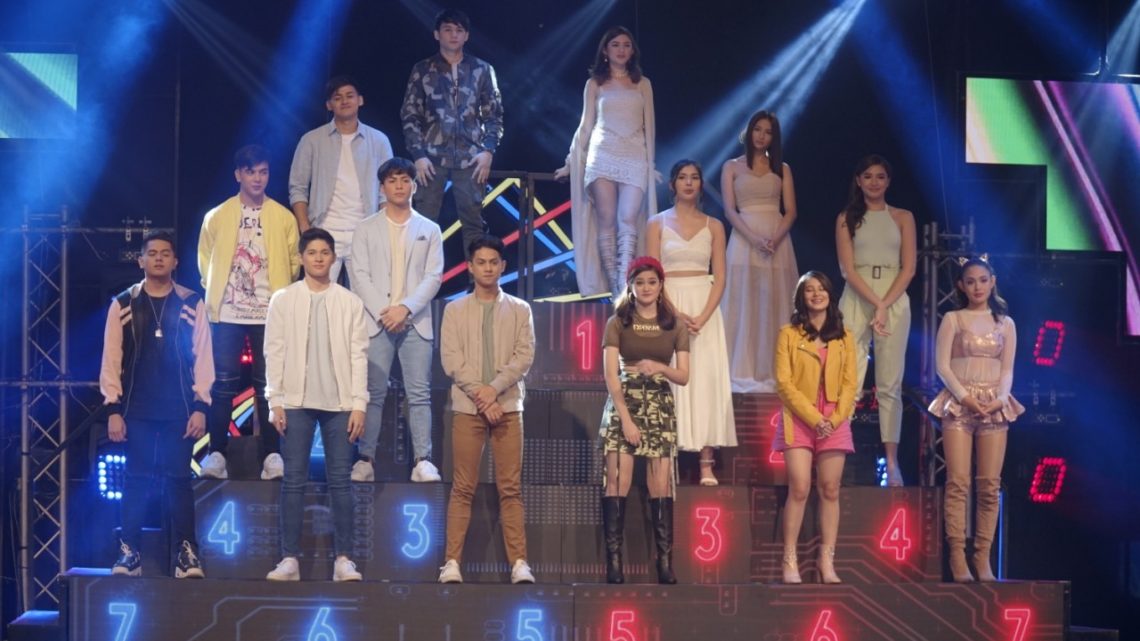 A major shakeup in the Season 7 of StarStruck will happen this Saturday.

Two hopefuls—one boy and one girl—who were eliminated during the Final Audition will return in the competition to replace the two hopefuls who will be eliminated this week.

The lucky hopefuls will be chosen by the StarStruck Council after watching their one-on-one acting test dubbed as the Second Chance Challenge. They will have to wait until Sunday to know who among the current Final 14 will they replace.

Meanwhile, to remain in the competition, the current Final 14 will have to impress the StarStruck Council with their comic chops.

This week, their artista test centers on comedy where they acted by pair in

Bubble Gang-style gags alongside the cast of the longest-running Philippine gag show.

The scores of the StarStruck Council will cover 50% of their total score with the remaining 50% from viewers’ votes.

Two hopefuls, one boy and one girl, with the lowest combined total score from last week and this week will be eliminated.

This Sunday, one boy and one girl in the current Final 14 will be eliminated.

After watching all the performances and artist test outputs,the two hopefuls who will garner the lowest combined score from the StarStruck Council and the viewers’ votes will have to take their final bow.

Their spots in the Final 14 will be claimed by the two hopefuls who were chosen by the StarStruck Council in the Second Chance Challenge.

Hence, at the end of the Sunday, a new set of Final 14 will emerge. 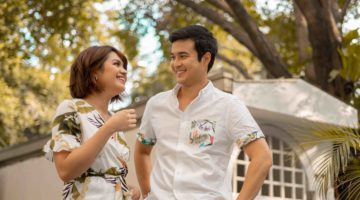