Promo: Scoot Your Way from Singapore to Sapporo 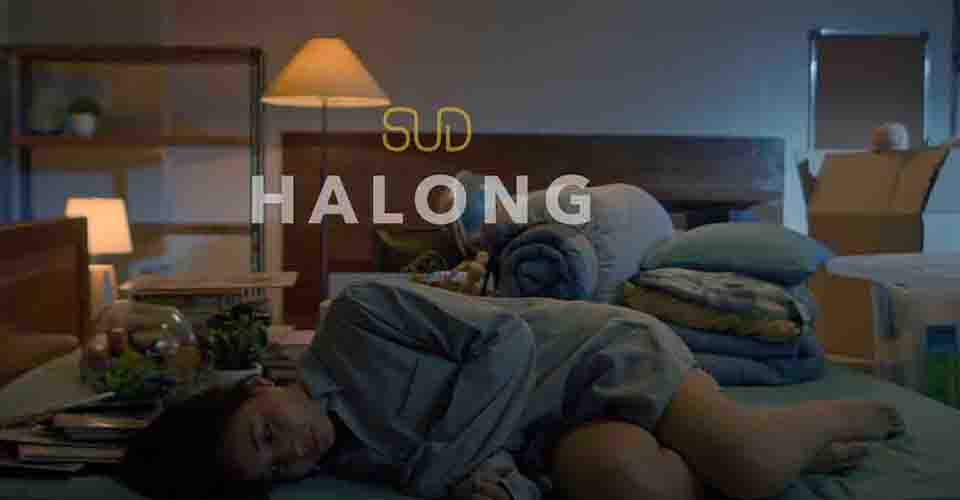 WITH digital platforms like YouTube, it has become really easy to post all kinds of content, especially music videos. On the other hand, just because it’s easier to upload a new music video, that doesn’t mean that people will find it and share it. Because there are tons of videos being uploaded to YouTube every hour, the challenge for creators and musicians is to make visuals that will stand out from the rest of the Internet. Enter Sud’s narrative music videos.

Arriving a few days before Sud’s new album, Sud released the combined visual for Dumaloy/Halong – probably the last in a series of music videos accompanying the band’s hit singles. The latest video makes up what could be the final chapter of the band’s Sila Cinematic Universe (SCU).

What started with Sila and continuing with Dumaloy/Halong, Sud had been slowly feeding tension to their fans toward the possible end of the SCU. For the latest video, Sud teamed up with The IdeaFirst Company to let their fans feel more #feelings. On what inspired the band to delve into this medium, drummer Jimbo Cuenca said, “Everything just fell into place. It’s a mix of fiction & real-life events, so it was a no-brainer for the band to throw all our ideas into one long journey of love & loss. We also wanted to surprise our listeners w/ a music video for Dumaloy. Everyone thought we weren’t going to make one for that song.”

“Things ended basically. If we’re talking about the real-life inspiration of Sila the song and music video. It’s a much more complicated story than people assume it is. It’s for the audience to participate in & delve into. We love reading everyone’s theories,” Jimbo says, discussing the connection of Dumaloy/Halong to Sila’s video.

When asked if it was always clear that all their music videos will be linked, Jimbo explains, “Some of the videos were pre-meditated. Others came in later. But since the Sila music video came out, the band knew that we were going for a long storyline. For the combined video, we deliberated & conceptualized everything from the colorgrading down to nitpicking all the easter eggs from our past music videos. But we all knew that our finale would and should be a tragic one.”

As of writing, the fan reactions on Sud’s Facebook posts range from shocked and hurt, to .gifs of a controversial health official. Dumaloy/Halong, made with The IdeaFirst Company, now have almost 190,000 views on YouTube. On the said YouTube videos, over 500 comments mostly consist of fan theories, SCU breakdowns, and just actual fan breakdowns.

“Never sacrifice your own happiness for the sake of adhering to social constructs. Choose mentally & emotionally healthy relationships. Listen to your heart. & don’t force yourself to be happy when you’re not,” Jimbo says, talking about the message that they’d like to convey.

The part of one of the lead characters may have ended, but there might be more to the narrative than we think. “That’s for the people to watch out for,” Jimbo says.

Watch Dumaloy/Halong on Sud’s YouTube channel. Sud’s sophomore album Dumaloy is also out now on Spotify and other platforms. For the latest updates on your favorite musicians, follow Warner Music Philippines on their social media pages. 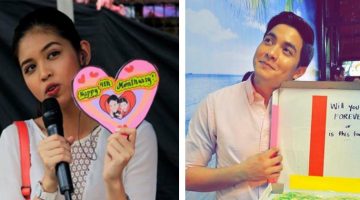