DJ Loonyo rebrands as P-Pop artist, launches ‘Loonyoverse: They Made Me Do It’

From Bachelor to Provider: Matteo Guidicelli is the face of Sun Life’s ‘Newlywed Starter Pack’ 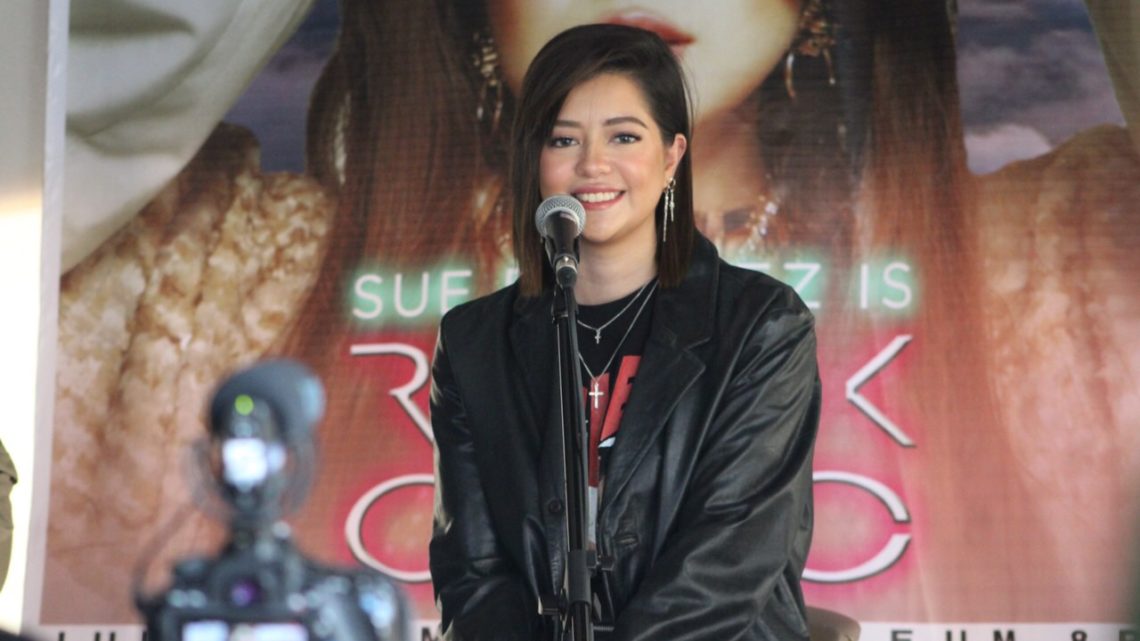 After years of proving her mettle in acting, Sue Ramirez is now embracing her unwavering love for music and performance through her first ever solo concert dubbed as “Rock Chic” this July 19 at the Music Museum

While she admits that there is some pressure to put up a good show for those who would make time to see her, she is very much thrilled to be finally ticking off this goal off of her bucket list.

The one-night-only show directed and produced by Frank Lloyd Mamaril is a set to be a spectacle of all things Sue—her edgy yet carefree persona along with her undeniable passion for music.

Making the concert even more special is the presence of Sue’s good friends Kristel Fulgar and Maris Racal, with whom she first shared the stage with in the 2017 concert “4 of a Kind: The Un4gettable Concert.” Also joining Sue for a first-time collaboration during the show is crooner Michael Pangilinan.

Since it’s a first for her, Sue claims that her official hashtag while prepping for it is “#TiwalaLang,” pertaining to the guidance that she’s getting from her directors.

Meanwhile, Direk Frank was all praises to Sue after seeing her potential when he directed the concert with the four friends.

“Having known that Sue actually auditioned for Star Magic as a singer. And because she has definitely proven her spot in acting, I believe, she just needs an avenue to showcase her singing talent,” he said.

Her repertoire is set to be a chill, trip down the memory lane for it would have a mix of new hits and good ol’ 90s vibes from her idols in the local and international scene. According to Sue, those who are watching the show must be ready with their dancing shoes as she too will be unleashing that side of hers on the show.

In the end, the singer-actress vowed to do her best, especially for the people who believed in her capacity to perform since the beginning.

“It would be very personal and close to the heart. And we’re all gonna have a good time, that’s for sure,” Sue said.

Sue Ramirez’s “Rock Chic” concert is produced by FLM Creatives and Productions Inc. with Frank Lloyd Mamaril as director and Marvin Querido as musical director. The concert is co-presented by Top-O together with major sponsor Natasha and minor sponsors I Love My Sisters, Faber Castell, GSM Blue, GAOC and Belo Medical Group. 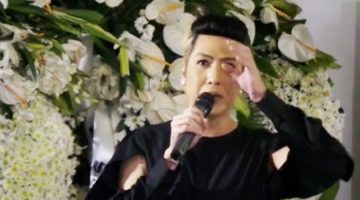