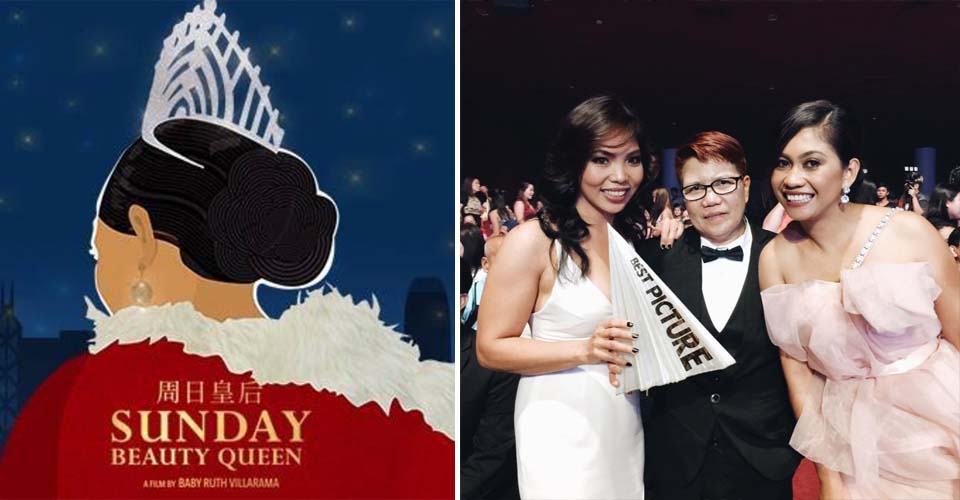 The only documentary film in this year’s official Metro Manila Film Festival entries won Best Picture. Sunday Beauty Queen is a documentary film project by Baby Ruth Villarama. The film which took more than a year to produce tackles the issues of Filipina domestic helpers based in Hong Kong, with focus on beauty pageants held on Sundays, during their days off. May this major win pique the interest of more viewers and get them to watch the eye-opening docu-film. 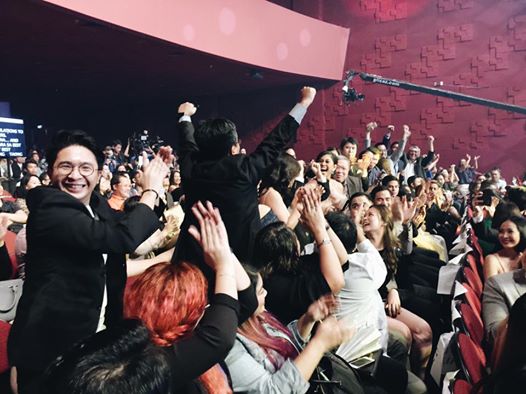 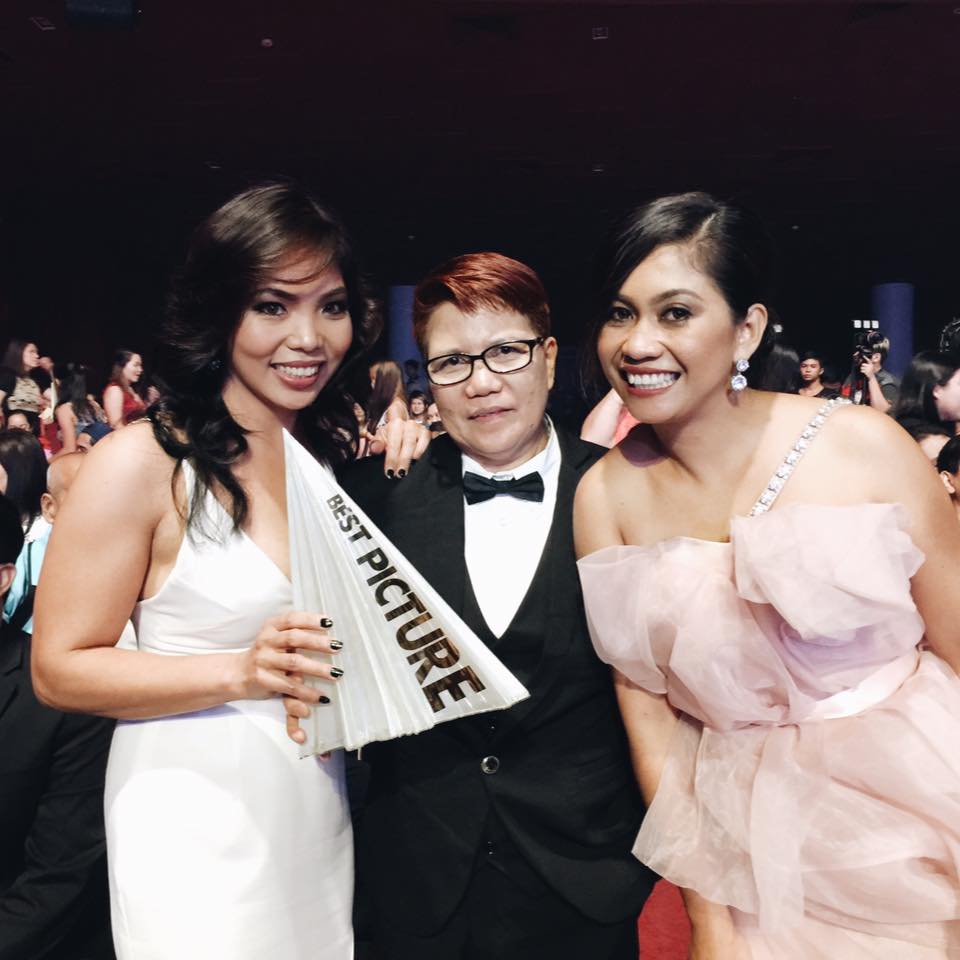 Hazel, Leo, and Mylyn (Catch them in the documentary!)

In case you haven’t seen the heartwarming and inspiring documentary, here’s the official trailer: 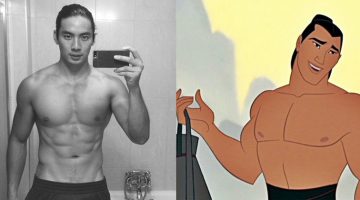