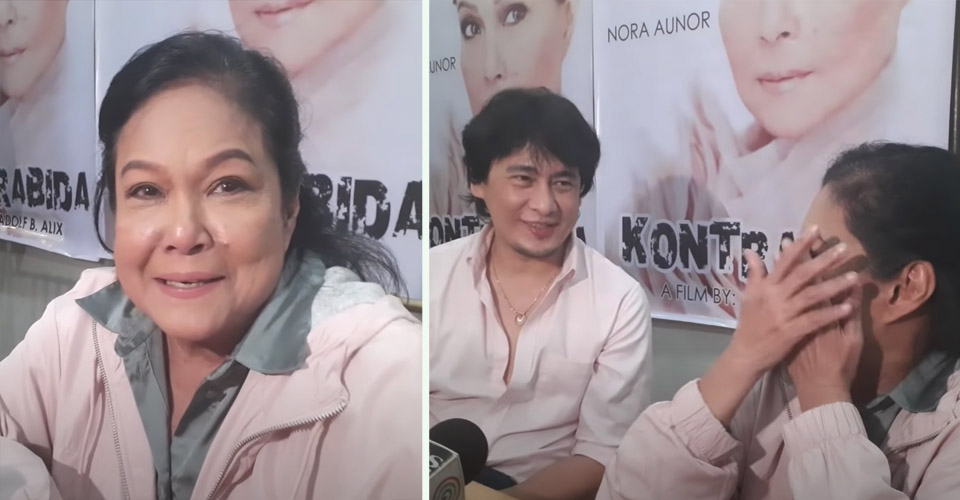 In her 50 years in showbiz, the country’s undisputed Superstar, Nora Aunor, is playing the role of a kontrabida or villain in a movie for the very first time. Directed by Adolf Alix Jr., Kontrabida will have La Aunor portray a composite character alongside other respected actors Jaclyn Jose, Gina Alajar, Rosanna Roces, and Bembol Roco. This is produced by Godfather Productions.

“Walang bida kung walang kontrabida,” the Superstar asserted the importance of villainous roles in cinema. She also shared having no limitations when it comes to the role. This becomes significant as the production teases everyone with the possibility of La Aunor being slapped by a box-office actress in the movie.

When asked for a reaction, the Superstar cracked everyone up by saying, “Bakit naman hindi? Nananampal din naman ako [onscreen]!”

2021 continues to be a turning point for La Aunor’s career on and offcam. For simply accepting the project, she gets a major thank-you gift from her producer.

“Ang aking Reyna,” this was actor-turned-producer Joed Serrano’s quick response when the Superstar referred to him as her boss. He also shared his plan of putting up a restaurant in honor of the country’s showbiz icon.

“Wala akong,” La Aunor turned emotional and trailed off as she expressed her gratitude. “Wala akong masabi,” she continued. When Serrano further explained that this is his way of thanking the actress for accepting the role, the Superstar said, “Hindi naman kailangan.” 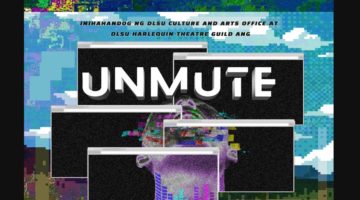