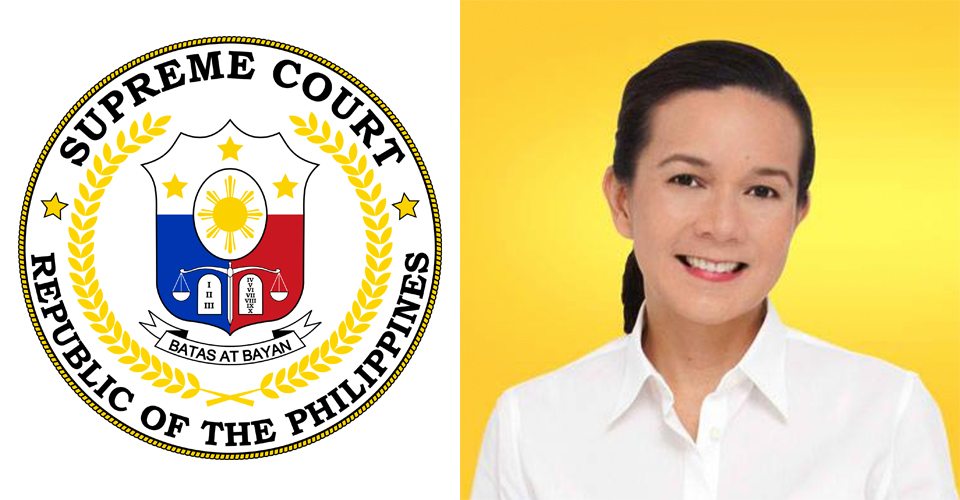 The Supreme Court of the Philippines or SC overturned the decision of the Commission on Elections (Comelec) to cancel Grace Poe‘s certificate of candidacy for president.  Poe is now back in the game as a qualified presidential candidate for the May 9 elections. 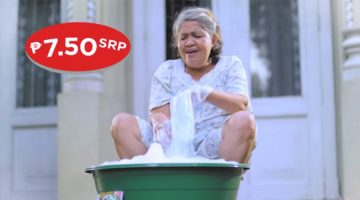