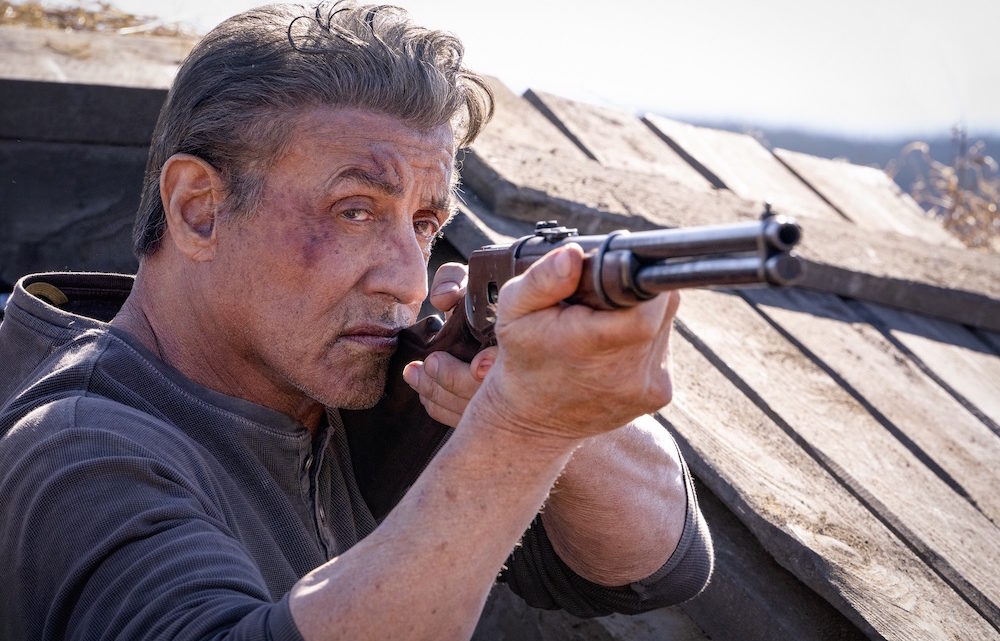 He has been raging full blast on solo missions, now he is up to wreak havoc on our movie screens again. Who doesn’t know Sylvester Stallone as a US Army veteran John Rambo in the American media franchise action film hits “Rambo: First Blood” (1982), “Rambo: First Blood Part II” (1985), “Rambo III” (1988), and “Rambo” (2008)? No one but no one!

This year, our favorite legendary hero is pushed one last time to exact vengeance like it his alone. We had First Blood about four decades ago. Now, Rambo is going to give his final combat a go in Rambo: Last Blood.

The fifth entry to the Rambo franchise, John Rambo spends his time at the family ranch in Arizona coping from PTSD rather in peace and quiet until his friend and ranch worker, Maria (Adriana Barraza) asked for his help to rescue her daughter, Gabrielle (Yvette Monreal) from kidnappers. Rambo obliges to the call and returns to his expertise – the killing fields.

His search for the daughter brings him to Mexico, Upon discovering that she is sold in a as a sex worker run by a brutal cartel. A journalist named Carmen Delgado (Paz Vega) teams up with him against the sex trafficking ring.

Enraged by this loathsome mob Rambo goes full blast. Nothing could stop him. He will fight face to face with the ruthless leader of the syndicate, Hugo Martinez (Sergio Peris-Mencheta). We can only guess how cruel and intense this could get.

This time, it will be a lot different from the previous series as he is dressed in cowboy attire gallantly riding a horse. There will no longer be jungle and mountains, only flatlands ready to be razed by our hero.

With a larger, sharper, and more lethal “Heartstopper” knife, and his iconic bow and arrow, Rambo will be giving us another bloody rampage showcased in the last four chapters of the franchise.

As tough as the character he is playing, Sylvester Stallone is still showing us his perfect form even now that he’s already in his 70s. He is a brilliant actor who also happens to be an accomplished screenwriter, sharing the writing credits alongside Matt Cirulnick. And let us not forget, “Sly” Stallon was nominated for Academy Award for Best Actor and Best Screenplay for a single movie — Rocky.

Directed by Adrian Grunberg (second unit director for multiple episodes of Narcos and director to Get The Gringo), RAMBO: LAST BLOOD is the walloping action-packed final installment for Rambo.

Straight from the success Rambo (2008): LIVE FOR NOTHING OR DIE FOR SOMETHING, Rambo is ready for his ultimate rescue mission. 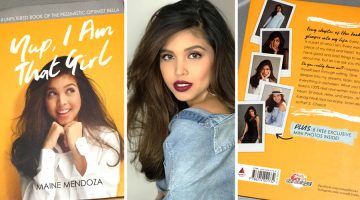 Book Review: Why Fans Will Love Maine Mendoza’s ‘Yup I Am That Girl’