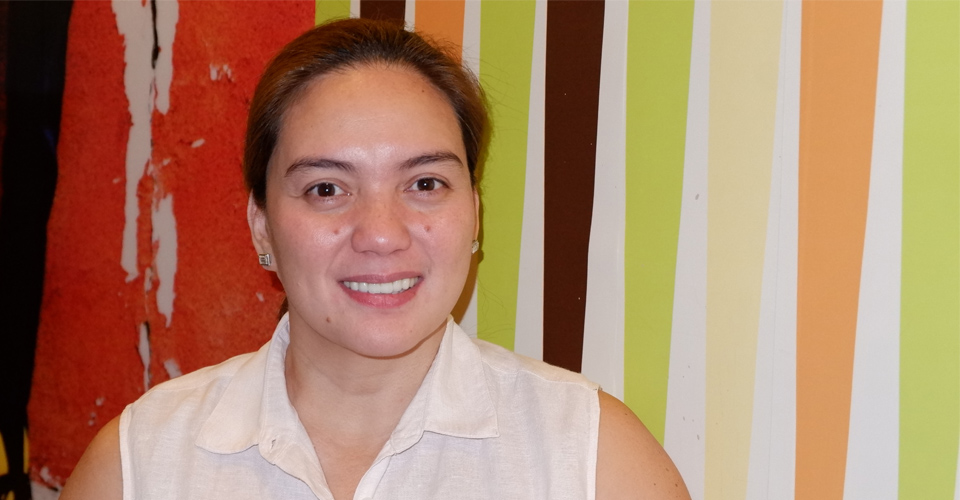 Way before getting her biggest breaks as Gloria of The Greatest Love and Sonya of the currently running Hanggang Saan, seasoned actress Sylvia Sanchez‘s name has already become synonymous to mother roles. As we discovered in a recent interview, motherhood is something innate to her. Her being a wife-and-mother is a real-life role she takes on seriously. 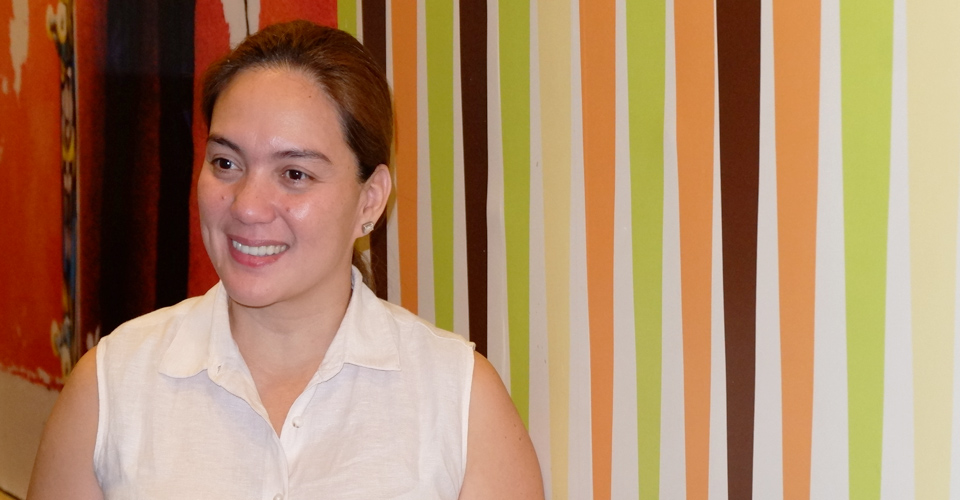 Despite her tight schedule as a lead drama actress on TV, Sylvia finds time for her family and tries to be as hands-on as possible. She looks after their meal plans and personally supervises the marketing and grocery shopping for the household. When it comes to her children’s showbiz careers, Sylvia says she gives her son Arjo and daughter Ria (both Star Magic artists) advice and feedback when she deems them necessary. This is something her daughter Ria confirmed in an interview.

[TAP to PLAY and SWIPE] During our interview with #RiaAtayde for her #IpaglabanMo episode #IMDisgrasyada, we asked her if she and her brother #HanggangSaan star #ArjoAtayde critique each other’s acting. WATCH the video for her answer.??We also snuck in a quick beauty question which led to the info that her beauty business with #JosephMarco and other friends is opening soon (swipe left for video 2). | Catch Ria’s first lead role in Ipaglaban Mo tomorrow, February 24, at 3PM (after #ItsShowtime). #IMRia

In terms of love life, we asked the happily married actress on how she handles Arjo’s and Ria’s romantic relationships. Just like her show’s title Hanggang Saan, up to what extent does she get involved? Sylvia shares an important reminder she has given her children when entering a relationship.

Catch Sylvia as the strong-willed and brave mother Sonya of Hanggang Saan in ABS-CBN’s Kapamilya Gold block. Things are now heating up in the series as lives are lost in the process of finding out the truth and seeking justice. The show airs daily after Asintado.

Here are the other random highlights of our interview: 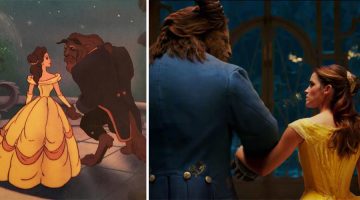