LOOK: Pinoy TV Commercials That Would Have Gone Viral and their Hashtags 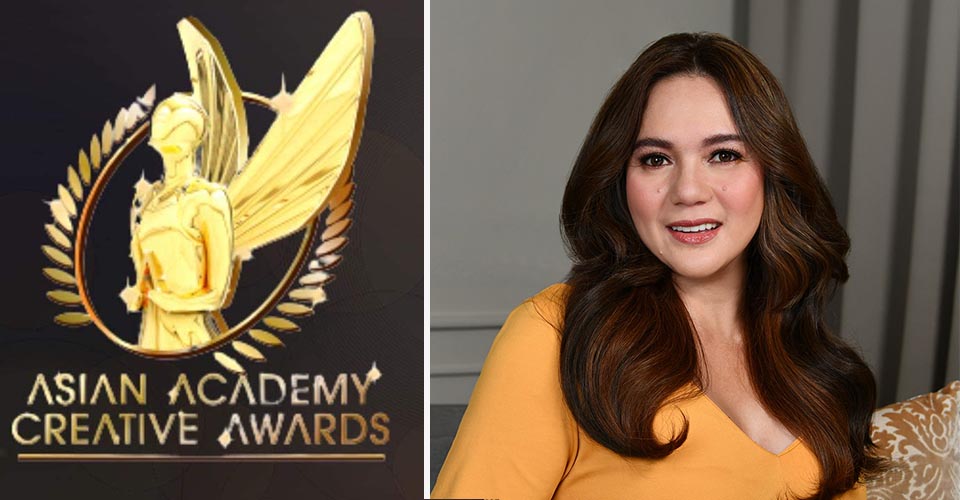 SYLVIA Sanchez celebrates the final quarter of 2021 with a series of non-stop victories in her career as one of the most critically-acclaimed dramatic actresses in the industry today.

Sylvia, who is widely acknowledged as Ina Ng Bayan because of her portrayals of various archetypes of the Filipino mother in a consistent string of ABS-CBN’s top-rating and most iconic TV series such as Be Careful With My Heart, The Greatest Love, Hanggang Saan, and Pamilya Ko as well as in film with memorable performances in The Trial, Mama’s Girl, and Alone/Together, snatched the Best Actress recognition in the recently concluded PMPC Star Awards For Movies for her portrayal of a barren woman who succumbs to the world of drug addiction because of her philandering husband in the 2019 drama Jesusa.

And as the beginning of October 2022 kicks off, Sylvia is rewarded with another much-deserved triumph as she is formally announced as national winner in the Best Actress In A Supporting Role category of the 2021 Asian Academy Creative Awards for her performance of the mentally challenged Barang on ABS-CBN’s on-going inspirational drama Huwag Kang Mangamba.

With her key role as Barang on Huwag Kang Mangamba, Sylvia bested other actresses in a supporting role as she is voted by a jury of the country’s industry leaders in the field of entertainment. This accolade qualifies Sylvia to compete in the 2021 Asian Academy Creatives Awards that is set to happen virtually on December 2 where all national winners will be pitted against the best of the best from Australia, New Zealand, and several countries in Asia.

It should be noted that Sylvia’s son, actor Arjo Atayde, broke new grounds and created history after being the very first Filipino to bring home the Best Actor In A Leading Role award from the international competition for his superb performance on the action-thriller Bagman – making this the very first time wherein a son and his mother are able to snag back-to-back honors in Asian Academy Creative Awards within the period of two consecutive years.

In his acceptance speech, Arjo was quoted saying “To mom and dad, I’m here. Thank you. My family, to ABS-CBN, to my co-actors…Asian Academy Creative Awards, thank you for pushing through with the awards night. This means so much to me. To everyone else…to every actor who showed their brilliance…their art…we love the same thing…we’re just here doing the same thing. This is a dream come true. Amazing. I hope this is not the first and last…I hope this is the beginning.”

Arjo’s victory paved the way to an international acting career as he is set to star on the upcoming thriller series The Rebirth Of The Cattleya Killer under ABS-CBN International Production and Co-Production division; plus two other international projects which will soon be announced. The award is also one of the main catalysts that led to the establishment of Arjo’s film production company Feelmaking Productions Inc., with its highly-anticipated maiden project Hey Joe set to be shown next year.

“I am very proud of the accomplishments of my son and I am one with him when he hoped that his accomplishment in Asian Academy Creatives Awards would not be the last for Filipino artists,” says Sylvia. “This is a testament that nothing could really take the place of hard work and dedication to the craft of acting which I love so much. I am humbled that the Philippine jury found favor in the work that I am doing on Huwag Kang Mangamba and I am praying that the international jury will feel the same. Right now, everything is really in God’s hands.” 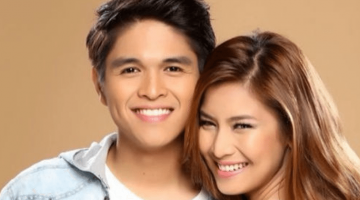