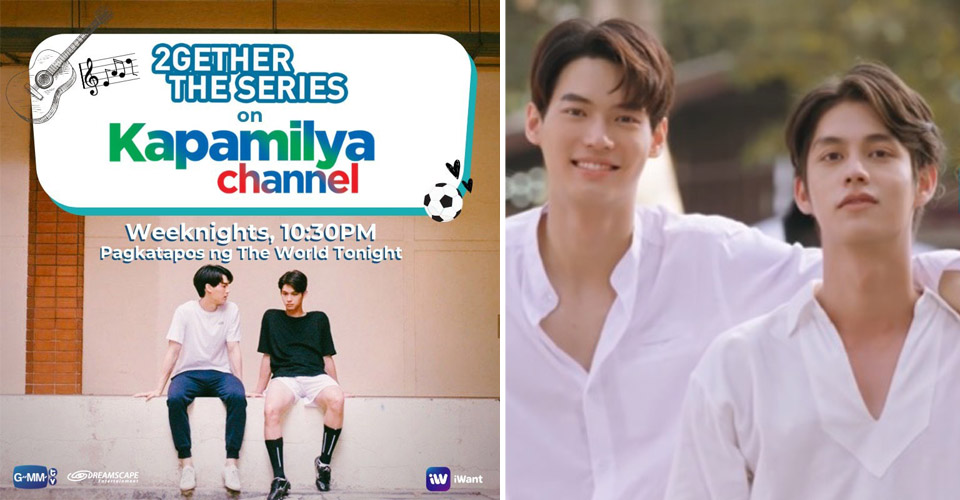 The Tagalized episodes feature the blockbuster tandem of Bright Vachirawit and Win Metawin playing two college students who fake their relationship on campus and eventually fall for each other. 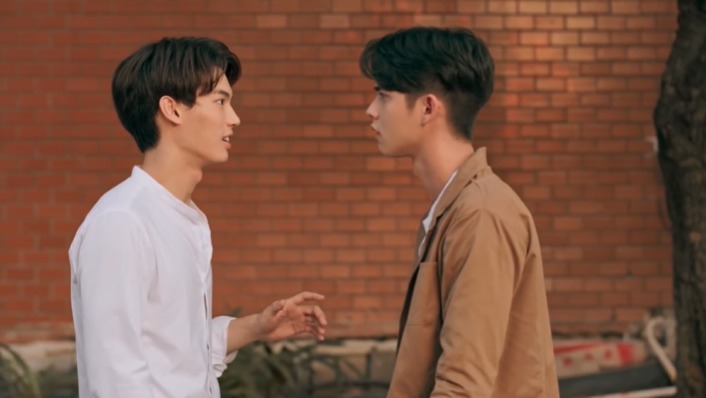 Aside from “2gether,” Kapamilya Channel will also air the five-episode sequel called Still 2gether in August.

In Still 2gether, Tine and Sarawat continue their studies at their university while facing the ups and downs of being in a relationship. 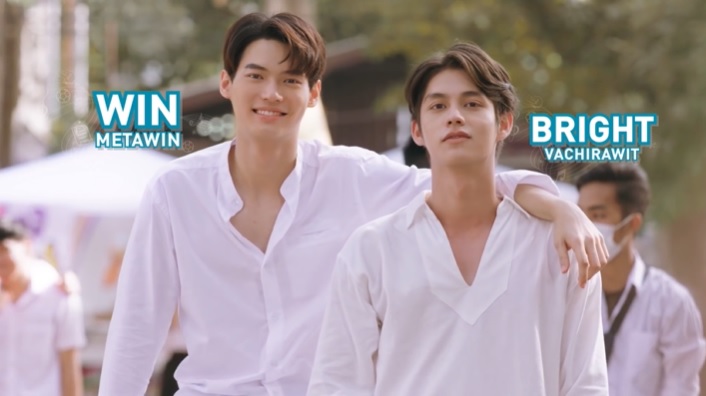 Kapamilya Channel is available on SKYcable channel 8 on SD and channel 167 on HD, Cablelink channel 8, GSat Direct TV channel 22, and most cable operators under the Philippine Cable and Telecommunications Association (PCTA) nationwide. The channel is also streamed live on the iWant app and on iwant.ph. 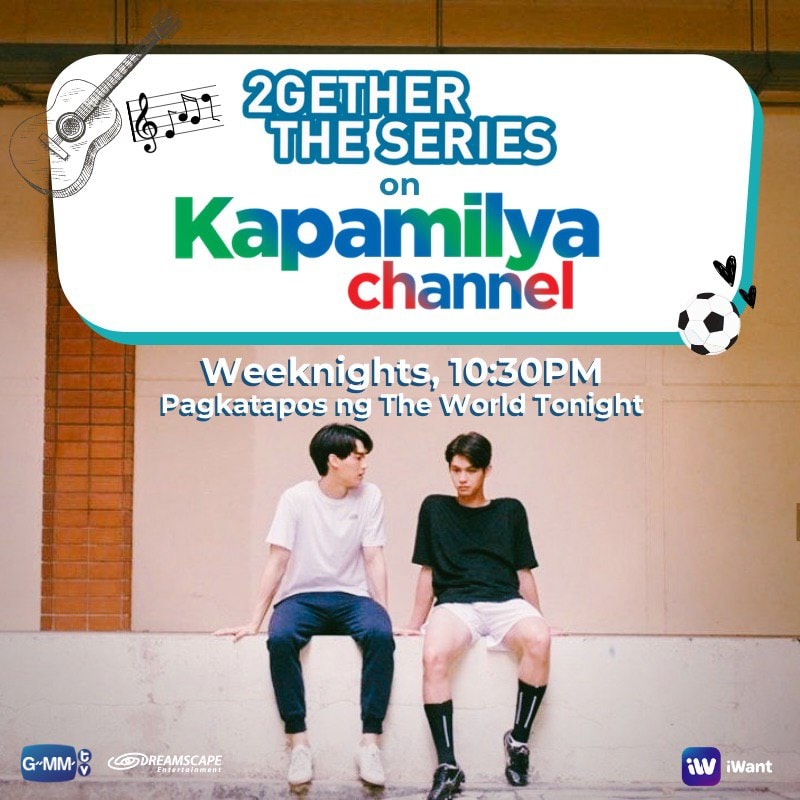 For updates and the full programming grid of Kapamilya Channel, visit kapamilyachannel.com. 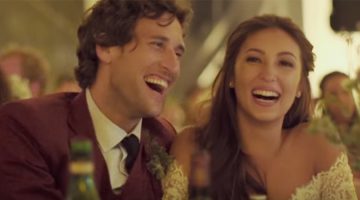