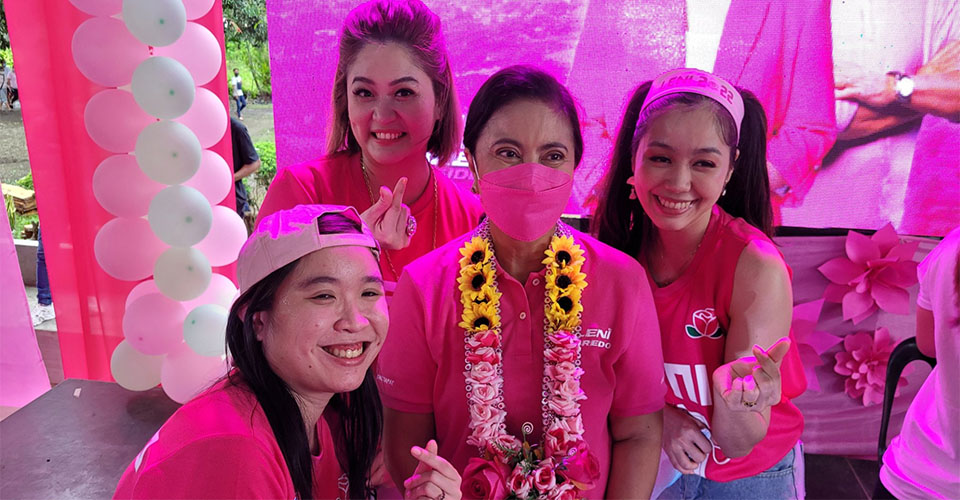 Singer-songwriter Nica del Rosario, Flip Music head writer and the artist behind Popstar Royalty Sarah Geronimo‘s hit song Tala, was tapped to compose a song for presidential candidate Vice President Leni Robredo last year. Her song Kay Leni Tayo has since been a staple during campaign rallies. It has also been used in viral videos and social media materials campaigning for the lone female presidential aspirant.

The song which has been translated to different dialects was performed live yesterday at the grand rally held in Bacolod City, Negros Occidental by no less than Nica, Flip Music CEO Jeli Mateo, and theater actress Justine Peña. The three gave an all-out performance before a wildly energetic audience.

This time, a version of #KayLeniTayo in Bisaya! Please share far and wide 🙂 #LetLeniLead pic.twitter.com/PoaWBDKwag

Nica and the team had the opportunity to meet the Vice President for the first time and they turned to Twitter to express their joy and fangirling.

In case you missed it, here’s the new song Rosas: 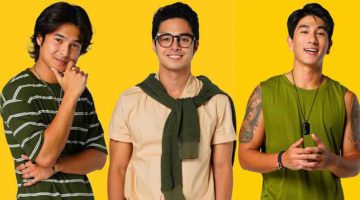