JMKO, Sheryn Regis, and Ogie Alcasid join the ‘AHON’ Digital Concert for a Cause [December 26] 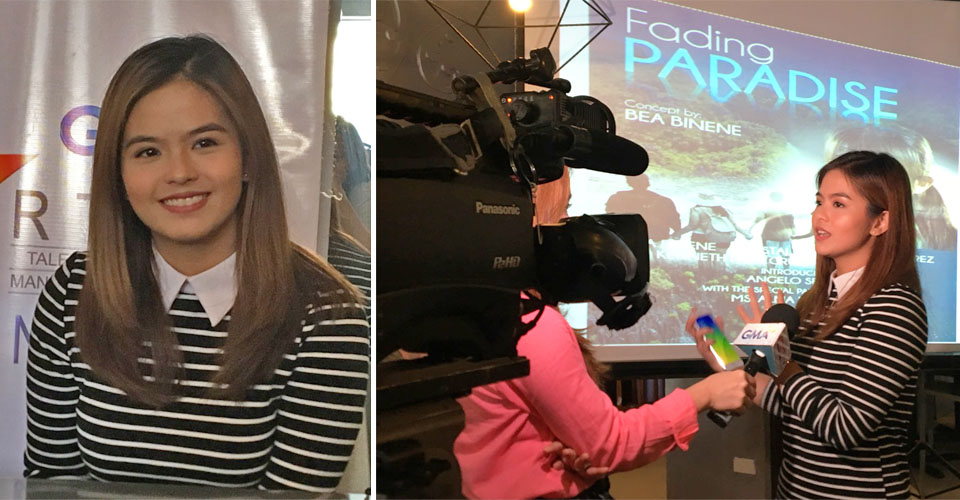 GMA Artist Center’s homegrown talent and Starstruck Kids alumna Bea Binene has been with the network for more than a decade. The girl literally grew up before our very eyes as she has been active in both TV and movie projects since the early 2000s. Given her experience as a Kapuso artist and as a film student, Bea was inspired to self-produce the advocacy film project Fading Paradise. She got to apply her learnings as a director-producer-filmmaker in school. 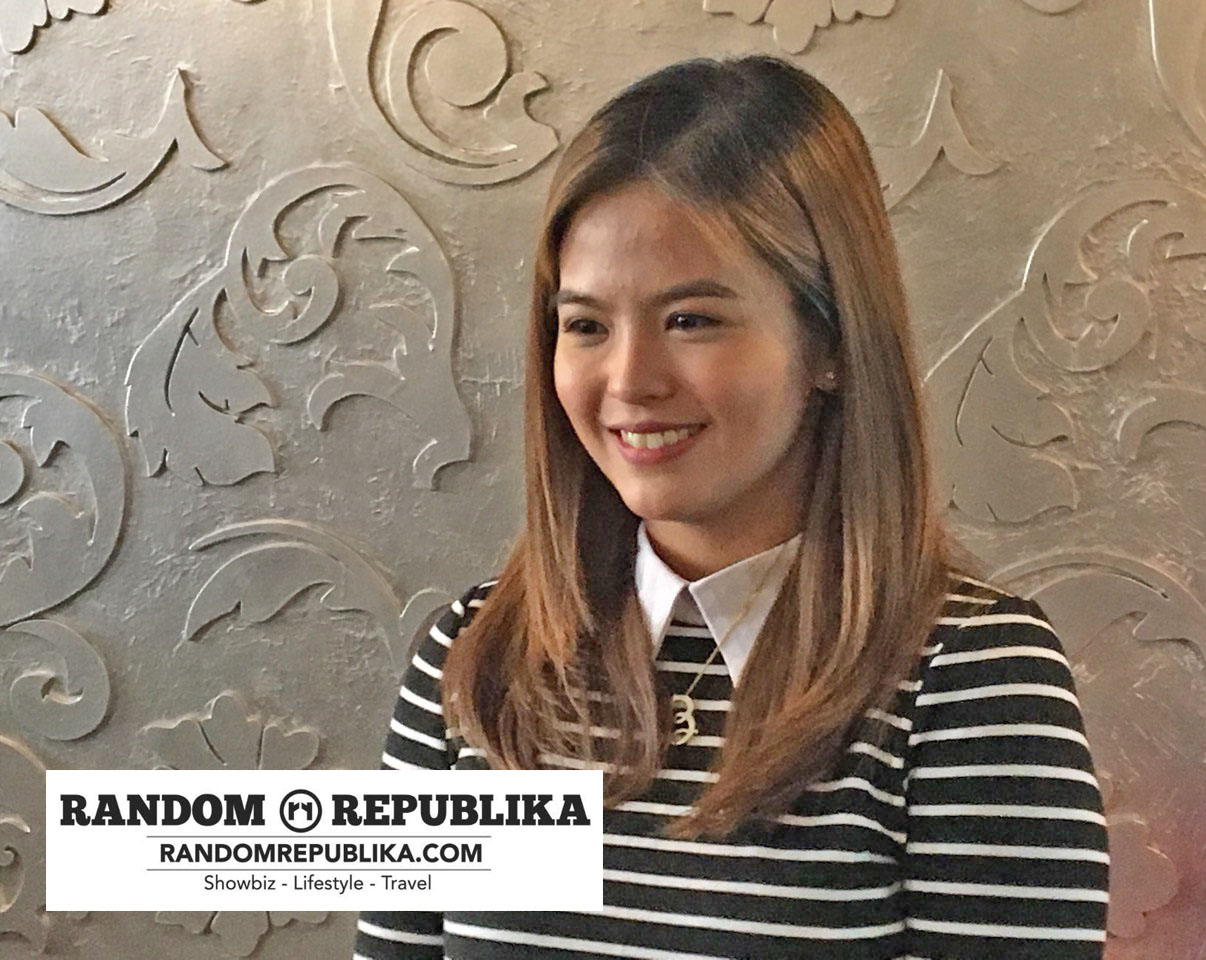 When asked about being both the actress and producer for the film project, the young star was quick not to take all the credit. She mentioned her mom as the main producer while she is involved as the brains behind the movie concept that aims to raise awareness on the state of our environment. The film focuses on the virgin islands of our country. Bea wishes to ignite the interest in the youth and educate them on their social responsibility and accountability. 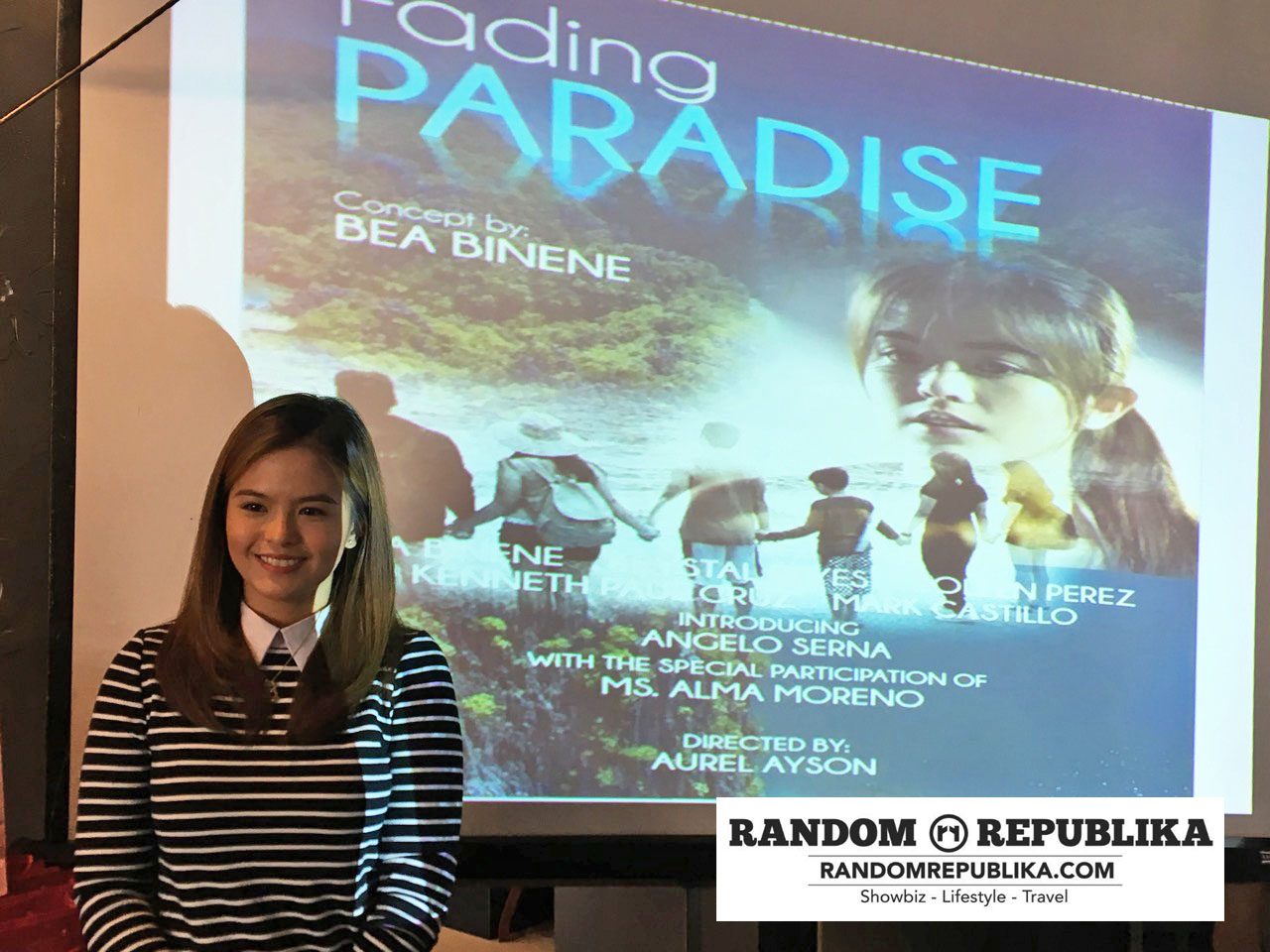 Fading Paradise is one of the featured films of this year’s QCinema festival.

Bea and her fellow millennials (all online video platform influencers) prepare for a special trip. She is a student filmmaker-slash-travel vlogger with an active online video channel called Paradisogirl. The purpose of the trip is for Bea and her bestfriend to revisit the place they grew up in — a secret island only a few Bicolanos know of. The underwater world was unique and world-class with a secret lagoon that Bea and her friends enjoyed as kids.

Memories of the magical island are challenged by an unexpected reality that will shock Bea and her friends — the environmental wonder was subjected to unregulated corporate abuse and greed. Bea and her companions are in for a  major realization.

Here, Bea explains the inspiration behind coming up with the idea:

How did Bea’s passion for the environment start?

Bea on being both the actress and producer for the film.

Bea plans to forge partnerships with local government units and schools. (For more inquiries and information on the film, you may email [email protected])

Bea explains why loveteam partner Derrick Monasterio is not part of Fading Paradise.

Here are other advocacies and causes Bea supports. It’s impressive how she’s socially aware and proactive at a very young age. 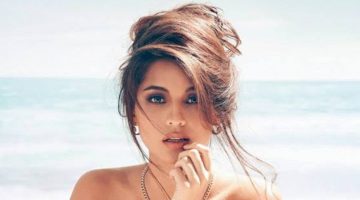