On the Spot: Kris Aquino Admits Her Nose Job

If We Had Hashtags in the 90s… 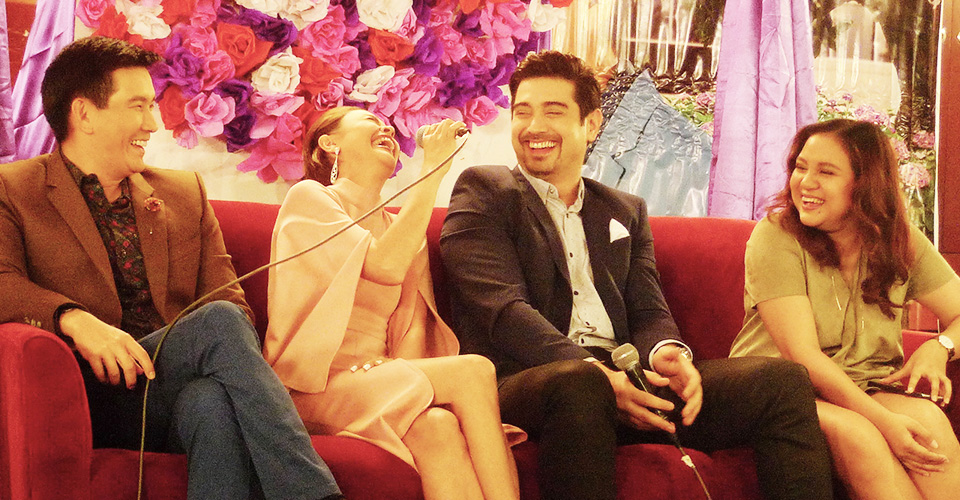 Fond of each other, Richard, Jodi, Ian, and Direk Tonet only had positive things to say about working with each other.

It was a light and fun interview with the three who obviously had chemistry not only onscreen but also offcam. Good vibes came out as the three talked about their deepened friendships with each other and the awesome working relationship they have with the movie’s blockbuster and ultimate hugot director.

The Achy Breaky Hearts is showing this Wednesday, June 29, in cinemas nationwide.

Here are some PHOTOS and VIDEO HIGHLIGHTS we have from the event: 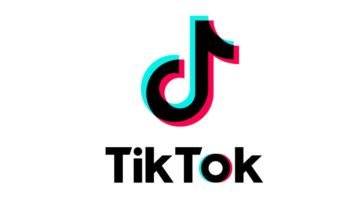