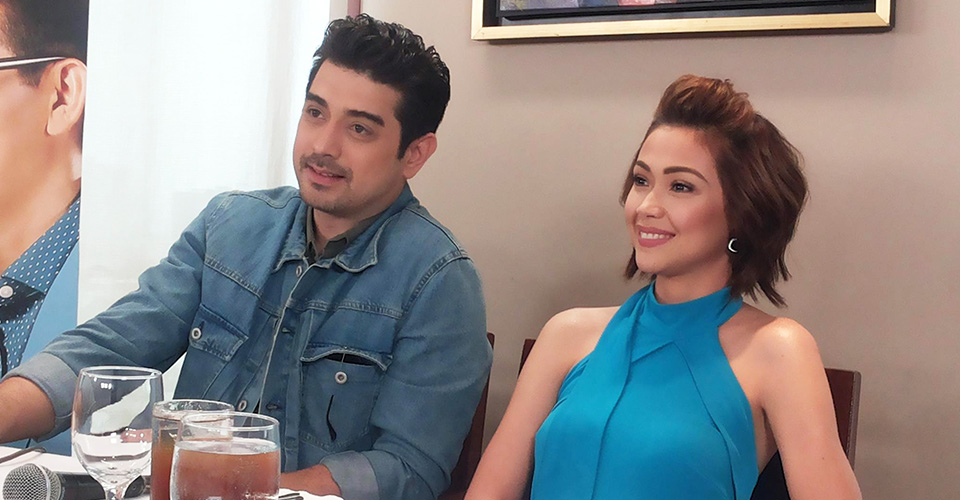 Last June 16, two of the three lead stars of Star Cinema‘s The Achy Breaky Hearts got to spend time with the press and bloggers at the Team Tisoy Media Day. Jodi Sta. Maria (whose 34th birthday was also on that day!) and Ian Veneracion gamely entertained questions and shared behind-the-scene stories about filming and their friendship.

For those who don’t know, this latest movie offering will feature the clash between the JodIan/AmorAdo and JoChard teamups now known as Team Tisoy (Jodi and Ian) and Team Chinoy* (Jodi and Richard Yap). Both love teams earned their followers through hit Kapamilya shows Be Careful with my Heart (JoChard) and Pangako Sa’Yo (JodIan). In The Achy Breaky Hearts, “Ryan” (Ian) and “Frank” (Richard) will fight over “Chinggay” (Jodi) who feels the pressure to get married as she reached her 30s.

*A separate media day for Team Chinoy is set to happen tomorrow, June 19. Stay tuned for our updates. 🙂

Ian Veneracion as Ryan and Jodi Sta. Maria as Chinggay in The Achy Breaky Hearts

Watch the teasers for Team Tisoy:

For the TRAILER, watch HERE.

Here are some random highlights from the event: 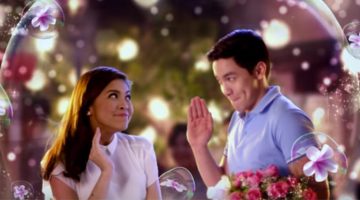