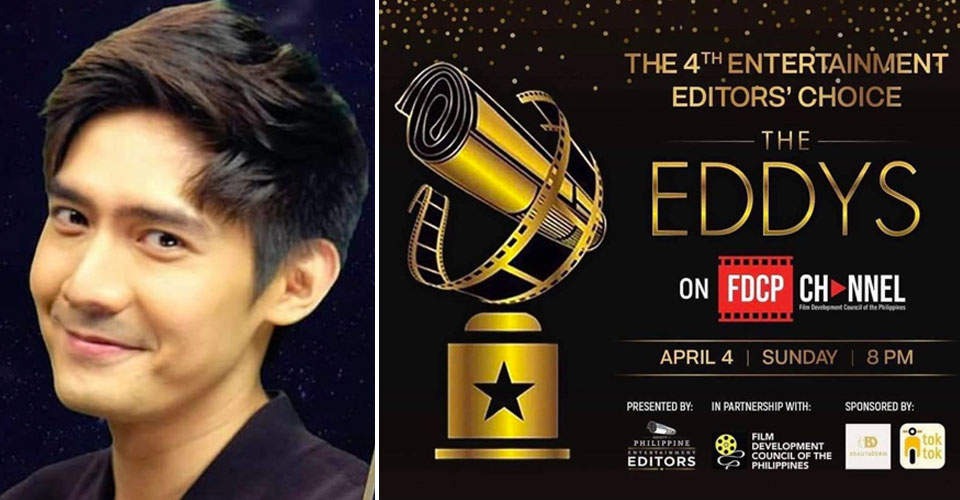 The best and brightest in Philippine movies for the year 2020 will be recognized in the 4th The EDDYS (Entertainment Editors’ Choice) on April 4, Easter Sunday.

The Society of Philippine Entertainment Editors (SPEEd) will present its choices in a virtual edition of the awards night, to livestream at 8 p.m. on the FDCP Channel (fdcpchannel.ph) and SPEEd Facebook page, among other platforms.

Hosting the big night along with the members of SPEEd is Kapamilya artist and new generation Game KNB? host Robi Domingo.

In cooperation with the Film Development Council of the Philippines (FDCP) led by Chairperson/CEO Liza Diño-Seguerra, the 4th EDDYS will be directed by OPM icon and singer-songwriter Ice Seguerra.

The awards night will also be participated in by Batangas 6th District Representative and Star for All Seasons Vilma Santos and AKTOR Chairman of the Board Dingdong Dantes.

Actors who made it to the shortlist are John Arcilla (Suarez: The Healing Priest), Paulo Avelino (Fan Girl), Elijah Canlas (He Who Is Without Sin), Adrian Lindayag (The Boy Foretold By The Stars) and
JC Santos (Motel Acacia).

Five films will compete for Best Picture honors: Fan Girl, Hayop Ka! The Nimfa Dimaano Story, He Who Is Without Sin, The Boy Foretold By The Stars and UnTrue.

Among the directors, Sigrid Andrea P. Bernardo (UnTrue), Antoinette Jadaone (Fan Girl), Jason Paul Laxamana (He Who Is Without Sin), Avid Liongoren (Hayop Ka! The Nimfa Dimaano Story) and Irene Emma Villamor (On Vodka, Beers and Regrets) will vie to get top honors in the 4th EDDYS.

The EDDYS will also give recognition to stars and personalities who have contributed beyond measure to the entertainment industry.

Register now at the FDCP Channel to get free access. HERE: https://www.facebook.com/fdcpchannel.ph 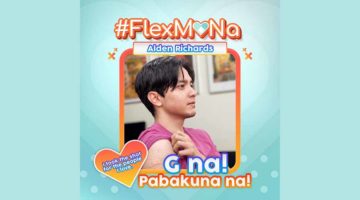