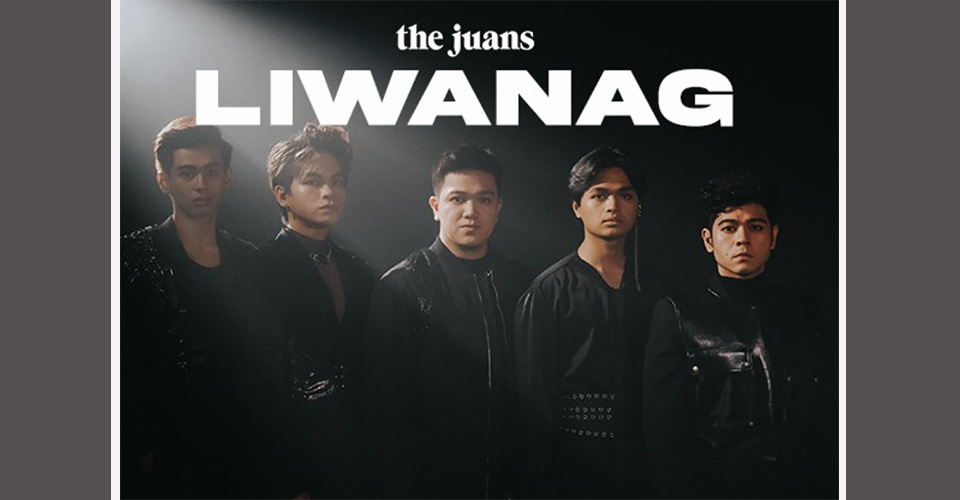 Well-loved band and Viva artists The Juans found light after two years of battling with the challenges of a global crisis. “In the middle of the pandemic, that’s what we realized. Buong pandemic, it’s all about rising above the challenges,” lead vocalist Carl Guevara said. He also added that it took a lot of effort to work on the project and showcase their identity. “For this particular album, it was intentional na ‘Tayo ‘to!'”

“We only get to appreciate light in darkness. The light that guides, that never gives up, never fails, and the light that will lead us to the right place.”

This is The Juans’ official statement about the theme of their new record. Said new release, the appropriately titled “Liwanag”, is the first full length release for 2022 from the hit group that brought us “Hindi Tayo Pwede,” “Hatid,” and “Istorya” among others. The band–lead-singer keyboardist Carl Guevarra, singer lead-guitarist Japs Mendoza, bassist-singer Chael Adriano, drummer-singerJoshua Coronel and singer rhythm guitarist RJ Cruz–put much effort and time in preparing for the roll out of this massive 15-track compilation of all original tunes of varying themes about life, love and relations.

A big chunk of that preparation was the songwriting. One of the remarkable stories behind this new record is that for the first time, The Juans have doubled the source of song contributors. While lead singers Carl Guevarra and Japs Mendoza had the bulk of songwriting in the past, bassist Chael Adriano and guitarist RJ Cruz significantly contributed this time. The resulting sound is adventurous and The Juans are pushing outside of their comfort zones.

Danceable tracks like “Pangalan” sit comfortably side by side with anthemic numbers like “Liwanag” and electropop flavored tunes like “Pinakahihintay.” The band is consciously innovating their sound. Tracks like “Salamin” and “Love You” are fine examples as these are strikingly different from their past releases.

Listening to the faux-rap and trap beat inflected orginal song “Kahon,” the dance pop flavored “Still Standing,” and the showunes-y “Teka Muna,” seems so far away from the sound of their “Atin Ang Mundo” debut.

One of the highlights in “LIWANAG” is the poignant and yearning piano ballad called “Kuya.” It is a song that seems to embody the underlying themes of hope and inspiration. “Kuya” seems to capture the singer at his lowest, and yet despite, still yearns for hope that there will be better days. As The Juans themselves said: “Lahat tayo kailangan ng liwanag; Liwanag na gumagagabay, Liwanag na nagbibigay buhay; Ang liwanag na nagpapalinaw sa mga bagay na hindi natin maintidihan at Liwanag na tutunaw sa mga kasinungalingan niyayakap natin sa kadiliman.”

The Juans “LIWANAG” album is  released by Viva Records. 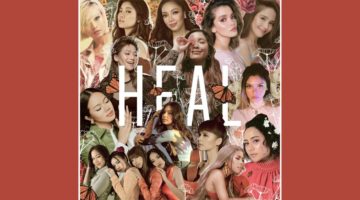