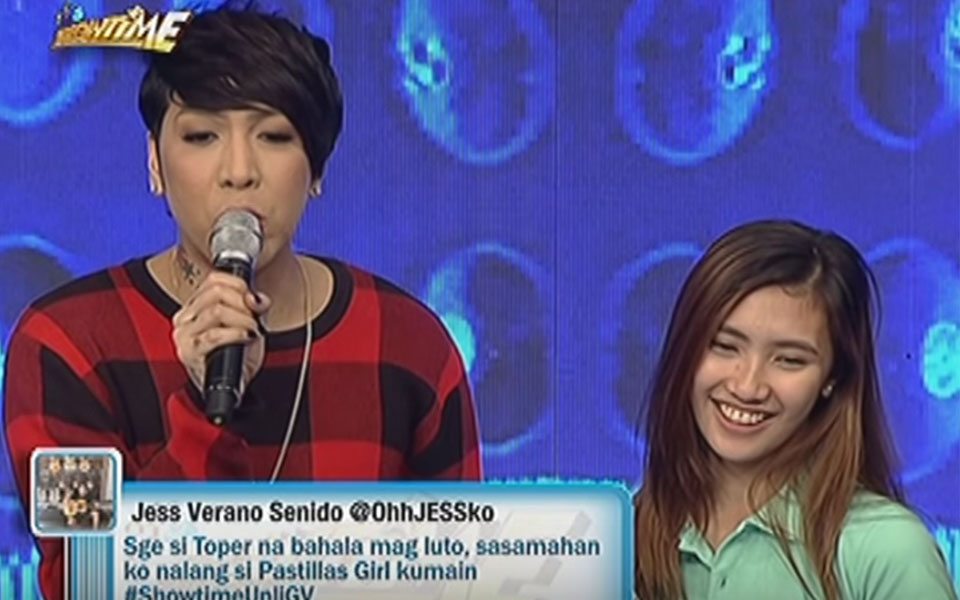 It’s Showtime has finally declared all-out war to its rival show, Eat Bulaga, by launching their own version of the latter’s top-rating segment, Kalyeserye. Called Twitterserye, It’s Showtime heavily relies on social media (primarily Twitter) to gain feedback from their audience about their new segment.

But how do they tackle Eat Bulaga’s extremely popular love team, the AlDub tandem? With the hopes of regaining back their share in the TV ratings, they ran into a Youtube sensation, Angelica Jane Yap aka ‘Pastillas Girl,’ and made her the “star” of the show.

After gaining fame in her Youtube videos, Pastillas Girl finally moves on from her ex and is now in search of her new Pastillas Boy on national television. Will she found the right one?

Check out those who have been wooing her on Youtube so far: 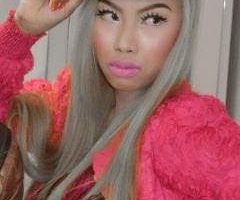