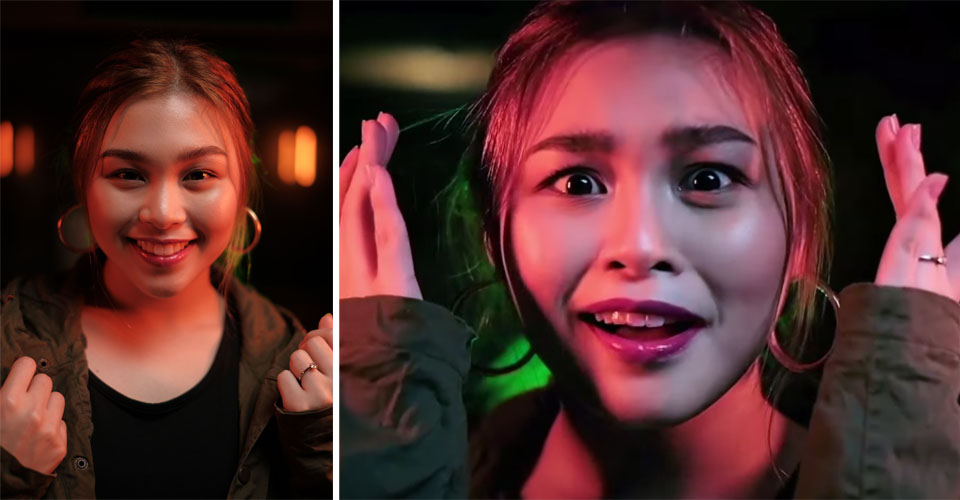 Her name is Edray, and her time has come.

It’s been a while since she belted her way to the semi-finals of The Voice Kids season one in 2014. After the show, she became a recording artist under MCA Music and released a solo album, followed by several singles.

Back then, she was experimenting with her sound in the same way other teenage girls experimented with clothes, hair, and makeup. Now, she’s all grown up and ready to take her career in a new direction—and she’s doing just that with her latest single “Tama ni Dzai.”

Edray will always be grateful for the opportunities being part of Coach Bamboo’s team afforded her. But she’s not one to live in the past. These days, she’s all about looking to the future—and what it holds for her and her career as a singer. That’s why she jumped at the chance to cut “Tama ni Dzai” when her new A&R man Tiny Corpuz (who wrote the song himself) presented it to her during a Zoom call.

“She was super crazy about it. She was excited,” Tiny recalls when asked about Edray’s reaction to the song. “Edray killed it in the studio when we recorded it. Including rehearsals and the final take, the entire process was finished in under an hour. Edray vibed well with the song. Her bubbly personality fits the song so well. I’m really excited for her.”

Tiny wrote “Tama ni Dzai” about the push-pull emotional rollercoaster of falling in love. At 20, Edray has already experienced the highs and lows of romance the song touches on—which is probably why she was able to connect with it right away.

Tiny used “dzai” (a Bisaya term of endearment) in the lyrics because he thought it sounded fun.

“For me, calling someone ‘dzai’ is like calling them ‘besh,’ ‘bro,’ or ‘tol,’” he explains. “I love saying it. Madali siyang tandaan at madulas sa dila. As it turns out, it’s a perfect fit for Edray also, because when we were in the studio together she told me her nickname at home is ‘Jai,’” which sounds a lot like ‘dzai.’”

See also  Elmo Magalona, Now a KAPAMILYA; Paired with Janella Salvador for 'Born for You'

Listen to Edray’s brand new sound and possibly every girl-kada’s next TikTok bop, “Tama ni Dzai”, out now on all streaming platforms.

Edray is a 20-year-old pop singer and The Voice Kids semifinalist under Team Bamboo—or, as it’s more popularly known, Kamp Kawayan. She was signed to MCA Music after the show, and released a self-titled solo LP in 2017, followed by several singles. Now she’s making her comeback with some fresh tracks everyone can dance to. 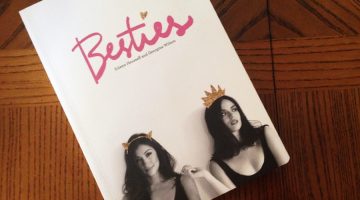