Who Among Today’s Kapamilya Actresses Should Be the New DARNA? 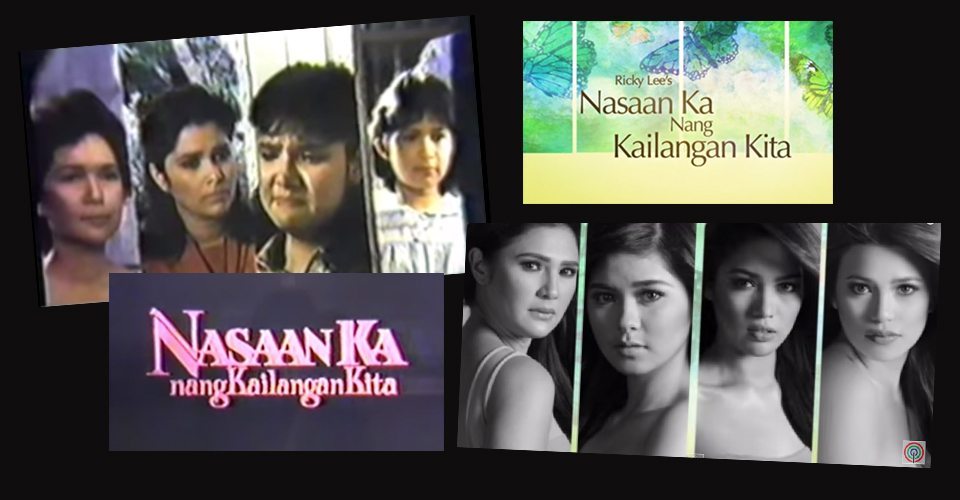 We know Nasaan Ka Nang Kailangan Kita as a hit afternoon series on Kapamilya Gold for months now. Little did many of us know, the series was based on a Mel Chionglo-directed film in 1986 with a star-studded cast. Check out the then-and-now photos of the cast. 🙂 You can also watch the 1986 film trailer below.  Nasaan Ka Nang Kailangan Kita’s story was written by Ricardo (Ricky) Lee. 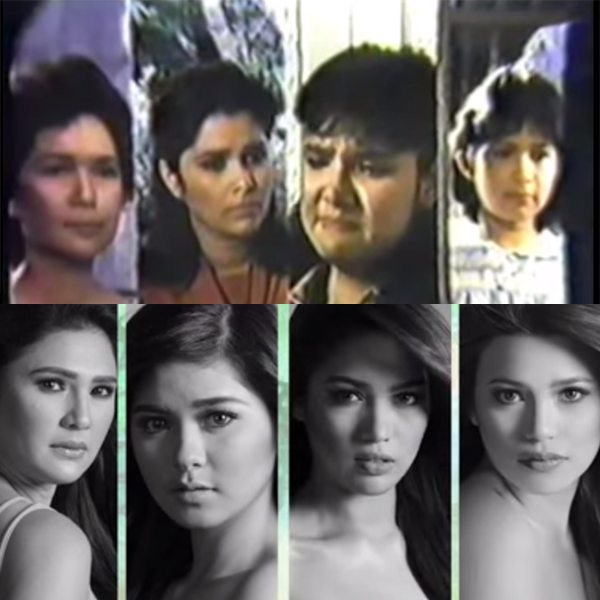 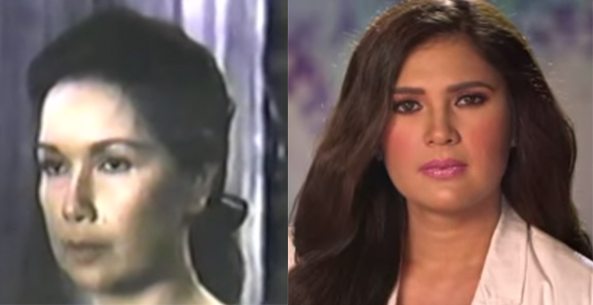 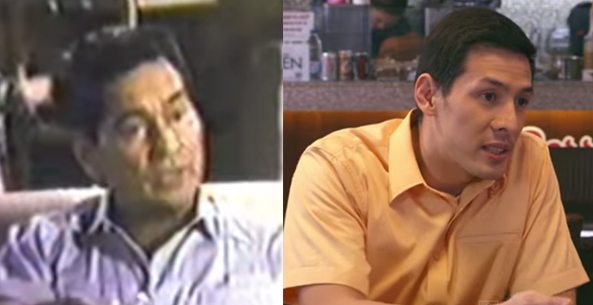 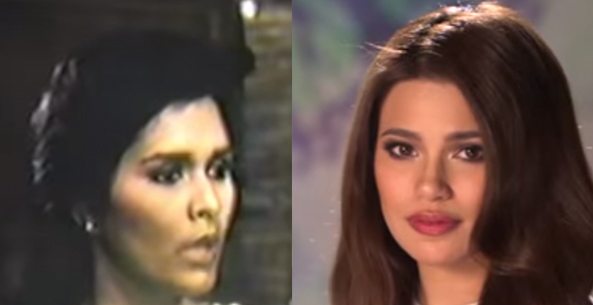 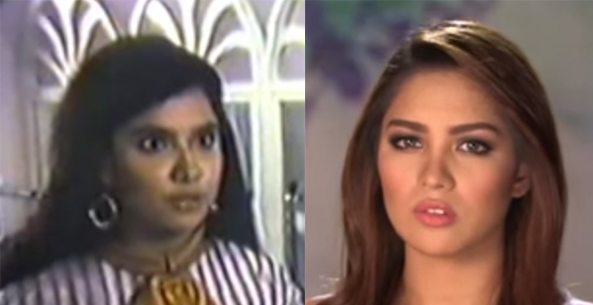 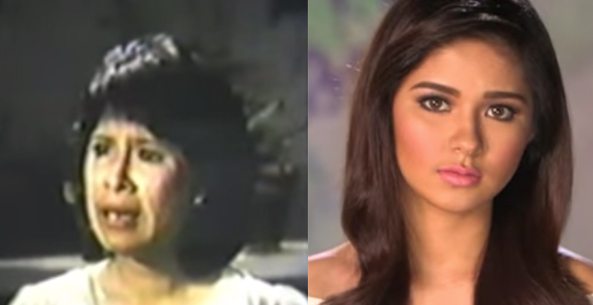 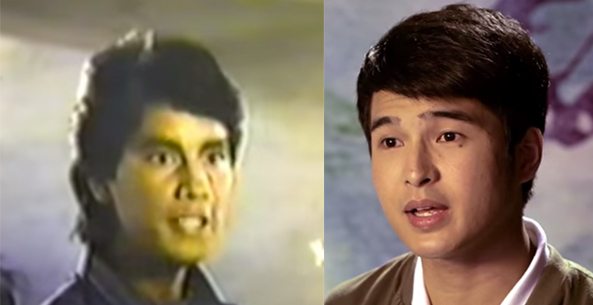 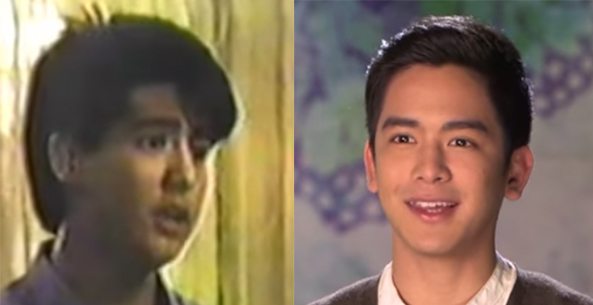 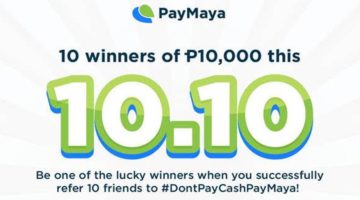