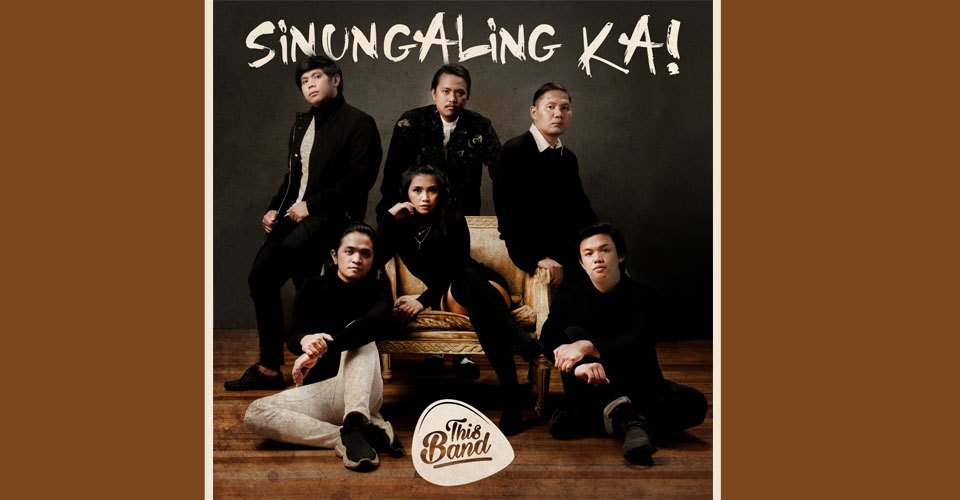 The latest single finds This Band rocking a bit more than their usual. In this particular track, the sounds of Raymart Gubat‘s guitar and Kenneth Macaranas’ drums are more upfront. Similarly, the music played by Melvin Carson‘s keyboards is more pronounced.

This Band released a similar rock sound single early this year with Rebound. But as far as themes go, This Band is still sticking to what they write and sing about best – songs about breakup. That is what Sinungaling Ka is about.

Sinungaling Ka is the prelude to an incoming full album from This Band. This is going to be their first album since breaking into the mainstream music scene.  Since their first single debut on Spotify, This Band has amassed almost 230 million streams on said streaming platform alone. The album, to be released by Viva Records, is slated for October 2020. 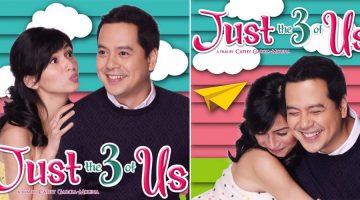