Throwback Photos: KathNiel at the ‘Barcelona: A Love Untold’ BlogCon 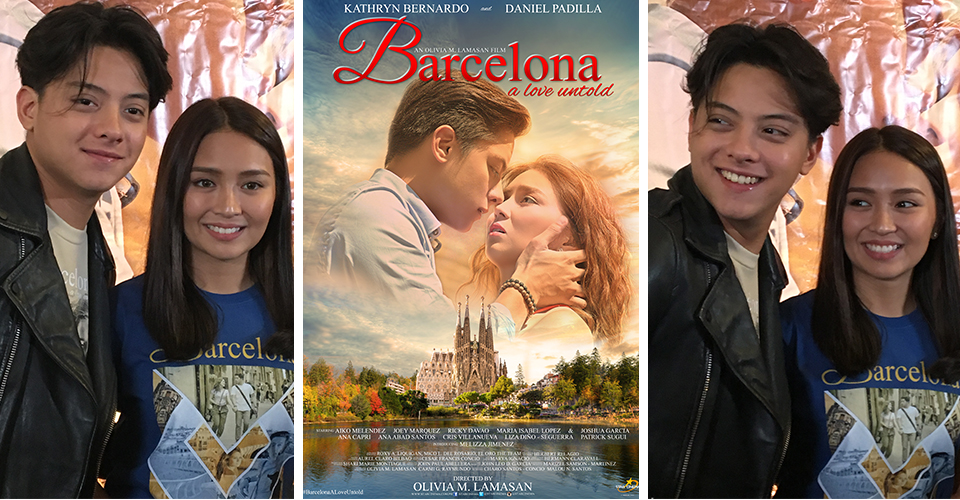 This morning, on Magandang Buhay, it was announced by Daniel Padilla’s mom Karla Estrada that Star Cinema’s Barcelona: A Love Untold is the country’s number one movie for the year. This transition film for KathNiel or Kathryn Bernardo and Daniel Padilla was largely shot in Barcelona, Spain. In case you haven’t seen it, it’s on its 4th blockbuster week. Catch it in cinemas near you.

Read more about the film HERE.

Here’s a random throwback from the bloggers’ conference last September 14: 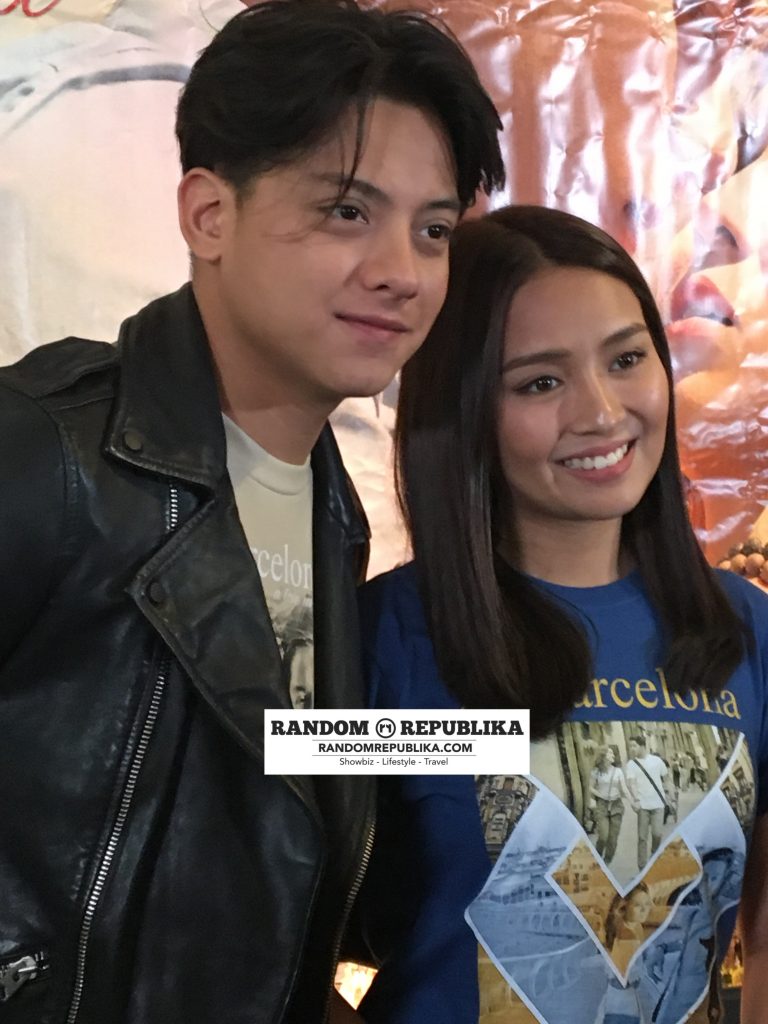 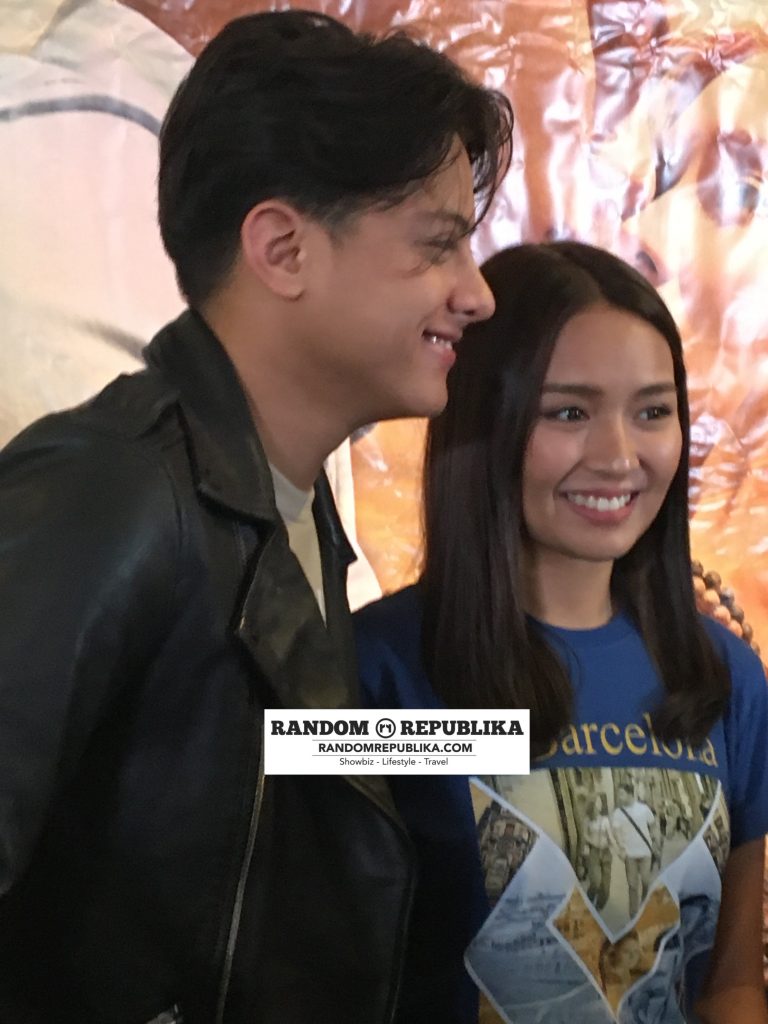 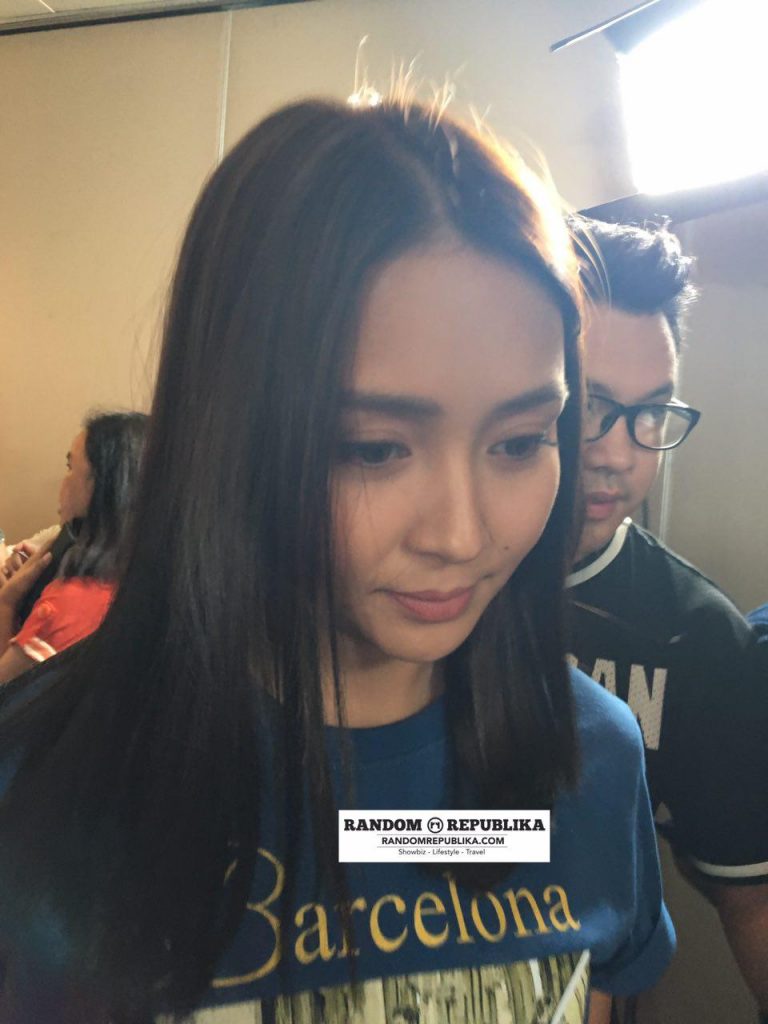 For the rest of the photos, visit the Facebook album HERE. 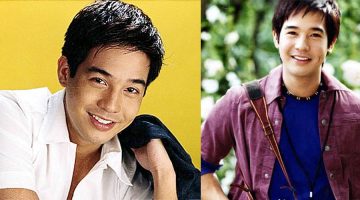