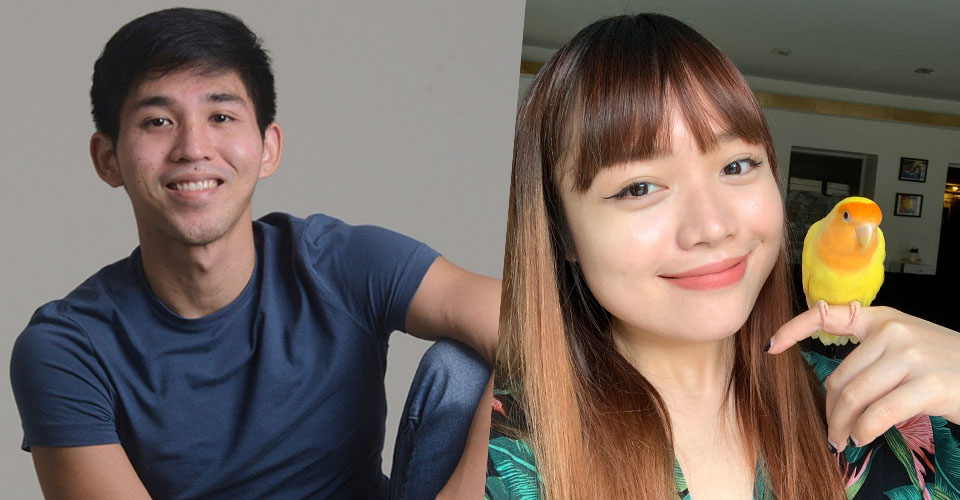 The popular TikTok creator is known for his funny skits and he was joined in the mediacon by another one, Yumi, one of TikTok’s biggest bird moms. They unpacked their journeys to fame and factors that affect their success during SKY Fiber’s “Swak Na Swak” Media Launch event.

For online sensations Yumi and Phillip, who have been creating content for about four years already, the internet definitely has a major impact in their life as they earn from the branded videos they post on social media platforms, Facebook and TikTok.

Phillip, who currently has 3.8 million collective followers on Facebook and TikTok for his ‘smooth promotion’ comedy skits as Davao Conyo, has a knack for performing ever since he was young.

Around late 2017, he posted a funny ‘conyo’ Bisaya dub of the popular Filipino movie, “Four Sisters And A Wedding,” on a whim.  After gaining thousands of views, he started to understand what people wanted to watch and continued experimenting with his videos.

“I started with dubs because I was too shy to show my face. But as I received overwhelming support from people watching my videos, I continued creating more and eventually began making skits as well,” Phillip shared.

Yumi, on the other hand, was simply exploring TikTok in 2018 and decided to post videos of her daily life and experiences for fun. The first video that gained a lot of attention from netizens was a relatable rant about her love life. Now, she is regularly pushing out vlog-style content about her life updates, interests, and adorable pet birds to 4 million TikTok followers.

“I was just bored back then. While scrolling on my phone, I discovered the app TikTok where you can share videos as short as 15 seconds. I immediately thought this had potential to grow and was excited to try it out,” she said.

Both Phillip and Yumi also emphasized that an internet plan that suits their lifestyle is vital to their career and daily life.

SKY Fiber recently launched Super Speed Plans that cater to an everyday internet user’s need for plans with the right mix of affordability, ample speed, and seamless connectivity. Subscribers will no longer have to choose between expensive high-speed plans and unreliable low-cost plans as SKY Fiber Super Speed Plans can satisfy their internet needs.

James Dumlao, SKY’s head of Consumer Product, Programming, and Airtime Group, said during the event, “The internet has weaved itself into our daily lives. Hence, a good quality internet connection has become a necessity. ’Internet is life’ as many would say. Because of this, we at SKY Fiber have committed to continuously deliver better products and services for the markets that we serve.”

“The ‘swak’ internet for me is one where I can get fast connection anywhere in my house. That’s important for my daily life as a content creator and business owner that regularly works from home,” Yumi shared.

Phillip agreed and recalled when he was frustrated with their family’s old internet connection at home because it didn’t reach his room on the second floor, where he works. This prompted him to switch to SKY Fiber because it ticked all his requirements of speed, seamless connectivity, and, most especially, affordable price.

“I switched to SKY Fiber a few months ago and I haven’t had regrets ever since. Kasi swak na internet, swak sa budget. After all, I’m a very budget-conscious person and I pay for my own internet subscription plan,” he added.

According to SKY’s head of Consumer Broadband Alan Supnet, one of SKY Fiber’s best value plans is the 50Mbps Plan which can easily support work-from-home, online class, and casual streaming activities of a family with three to four members. For a monthly fee of just P1,699/month, subscribers also get two free WiFi Mesh devices for better WiFi coverage in the house.

A wide array of Super Speed Plans with affordable prices is available for any lifestyle. Light internet users who are budget-conscious can opt for the most affordable Unli Broadband Plans of up to 20Mbps (P999/month) and the basic Plan 30 Mbps (P1,299/month). On the other hand, moderate to heavy internet users or households with more members can choose from the higher speed but inexpensive plans of 100Mbps (P2,299/month), 150Mbps (P2,799/month), and 200Mbps (P3,499/month).

For those that want to enhance their overall entertainment set-up at home and save on monthly expenses, they can check SKY Fiber’s bundled Unli Broadband + HD Cable TV Plans. Aside from getting reliable speeds of up to 40Mbps (P1,699/month), 80Mbps (P2,499/month), and 150Mbps (P2,999/month), they can also enjoy limitless content via SKYcable channels and streaming apps such as HBO GO, iWantTFC, Amazon Prime Video, YouTube, and Spotify.

Subscribers of these new plans from today until April 30 can easily switch to SKY Fiber and take advantage of the free or lowered installation fee promo. Select plans are also given additional boosted speeds of up to 50% until the end of April for free so that subscribers can have a levelled-up experience without added cost to their monthly fee. 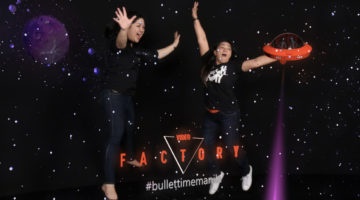