Exactly a week ago, I had the great opportunity to meet the TLC hosts Janet Hsieh of Fun Taiwan and the Fabulous Baker Brothers Tom and Henry Herbert at the TLC Appreciation Dinner. The exclusive event was held at Erwan Heussaff’s Niner Ichi Nana at the Bonifacio Global City. Erwan is currently the leading travel and lifestyle channel’s brand ambassador to Southeast Asia. He has his mini food segments aired on TLC called Food Fix.

The said appreciation dinner last November 20 was held to welcome the TLC personalities and present them before the press and the major sponsors of the main event TLC Festival 2015 which took place the following day. I’m happy to share that the outdoor festival turned out to be a huge success.

Thank you TLC for bringing them over! And for giving Random Republika VIP access. 🙂

Catch these TLC stars via channel 62 on Sky Cable and channel 29 on Cignal TV. For more information on programming schedule, check out tlcasia.com.

Here are some of the photos from the event: 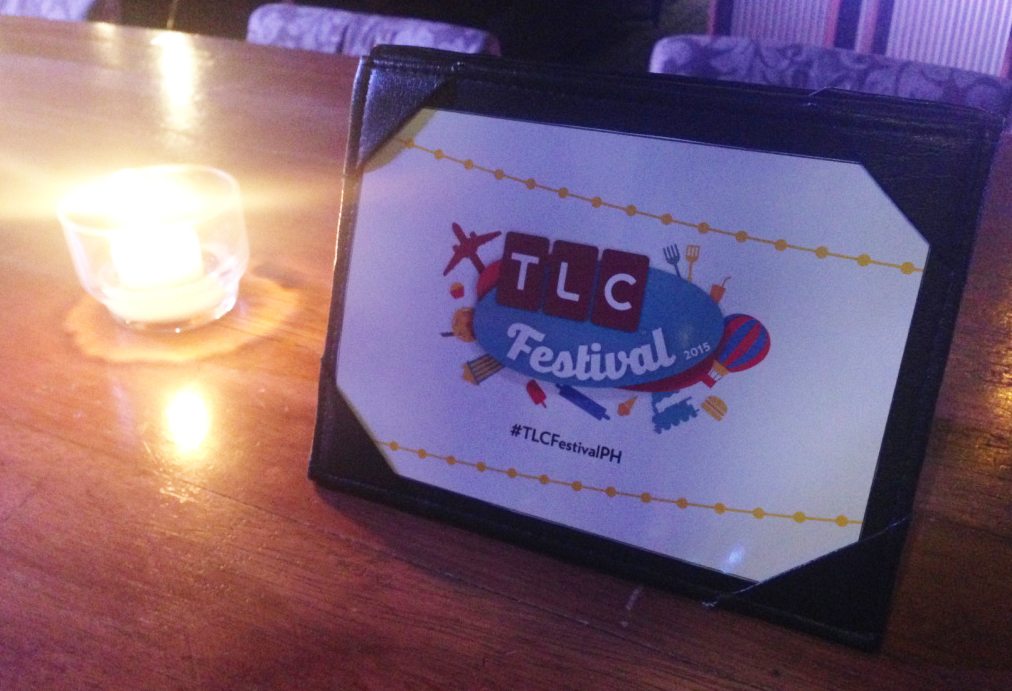 TLC personalities Janet Hsieh, the Baker brothers Tom and Henry Herbert , and Erwan Heussaff got to chat with Discovery Network executives prior to the program proper 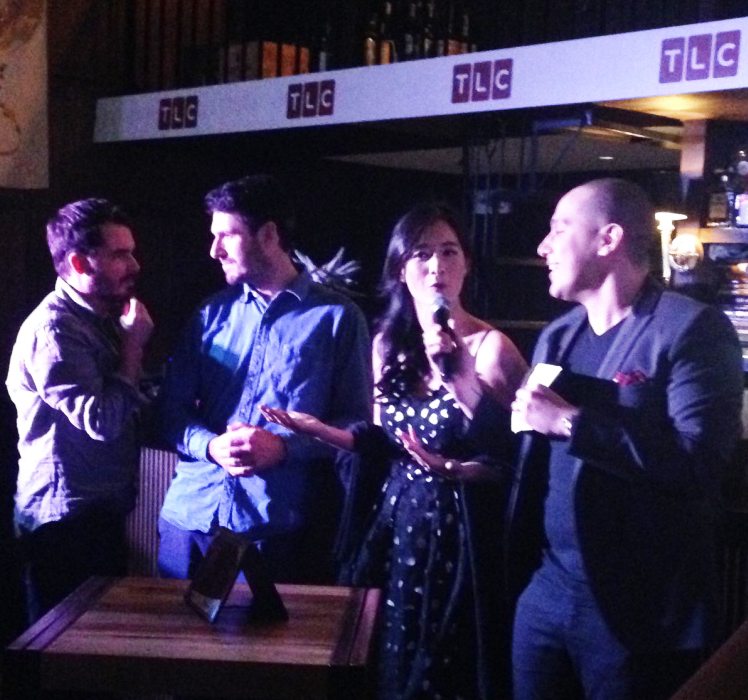 The event was hosted by Eri Neeman 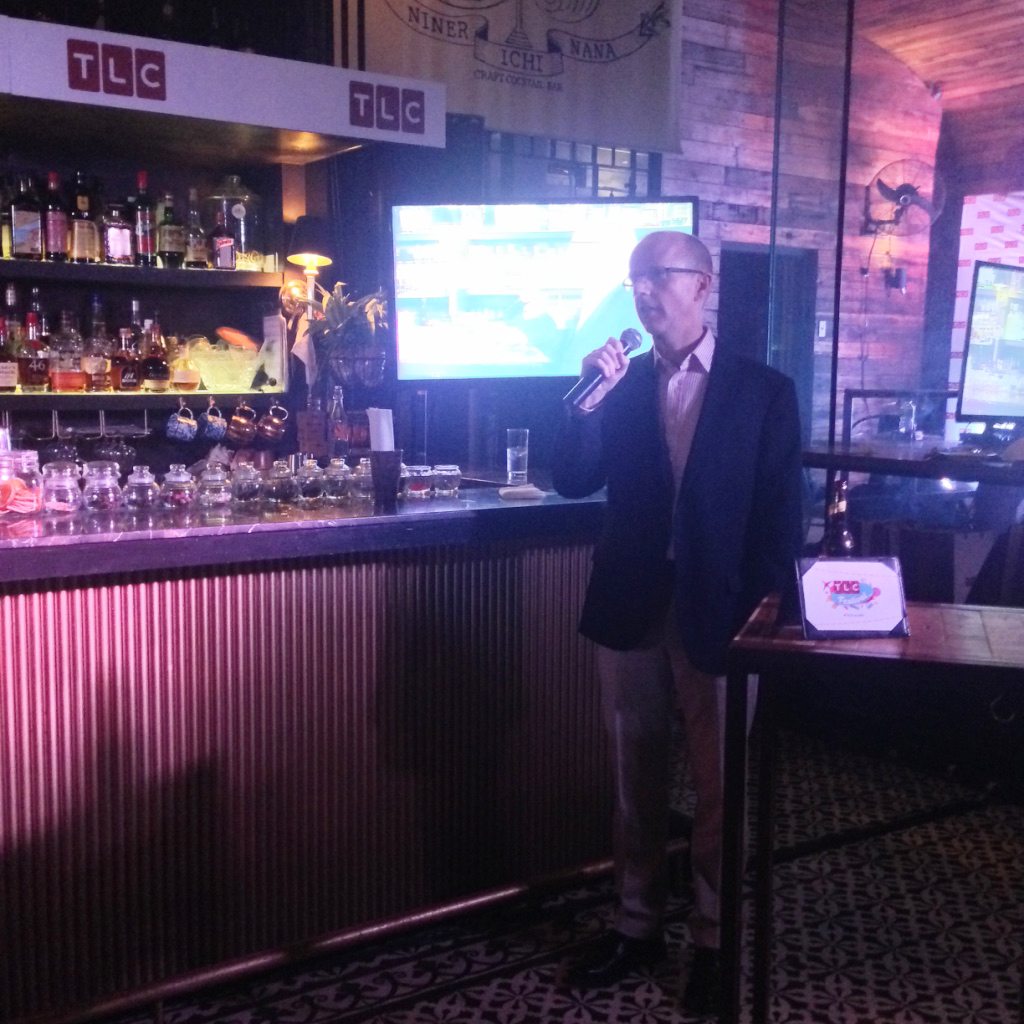 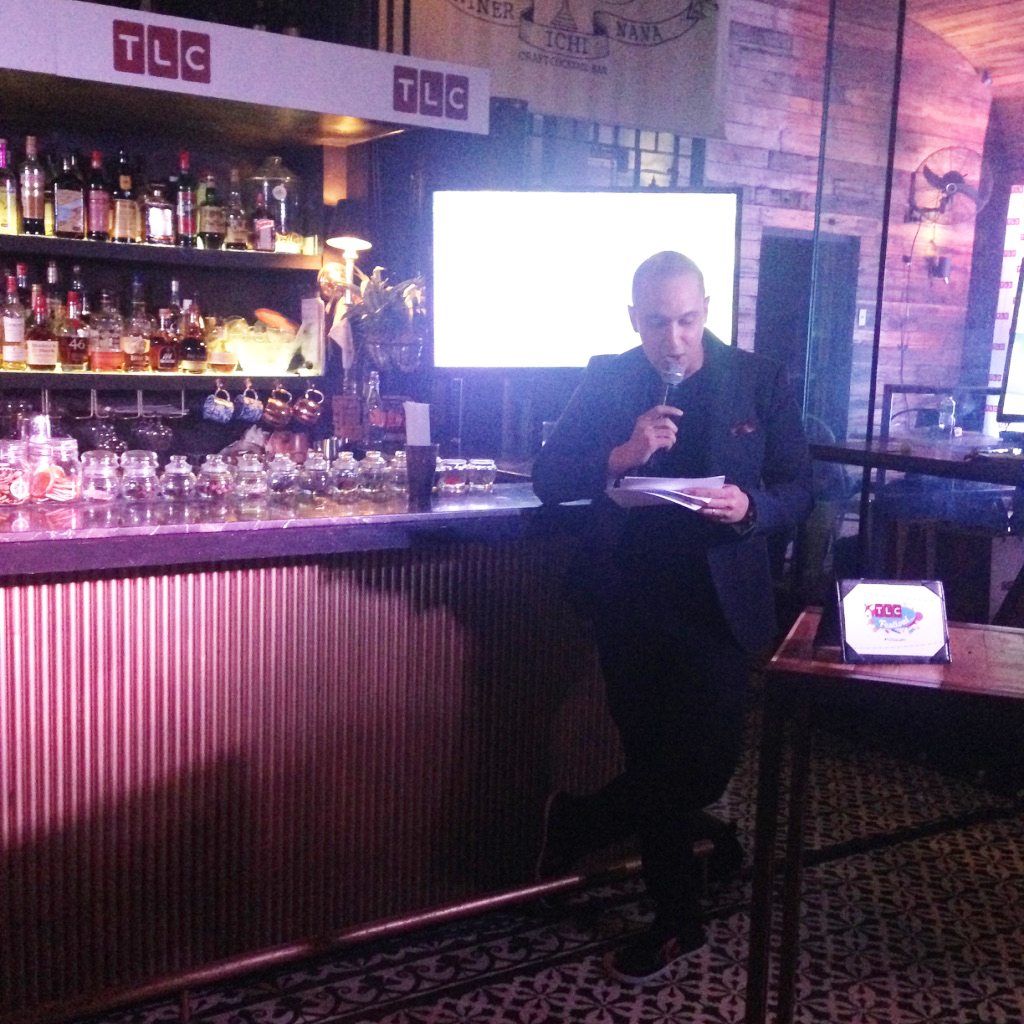 Was too busy observing Erwan’s mixing skills I forgot to pay attention to what drink he was preparing! But I did hear there were EGG WHITES in there. 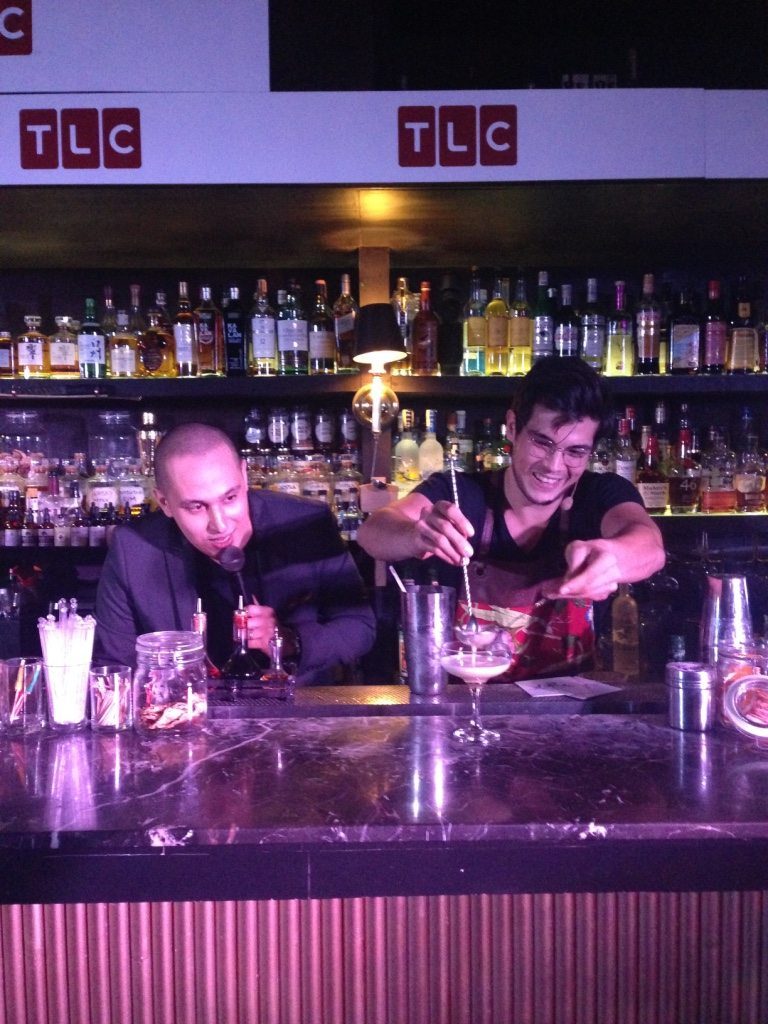 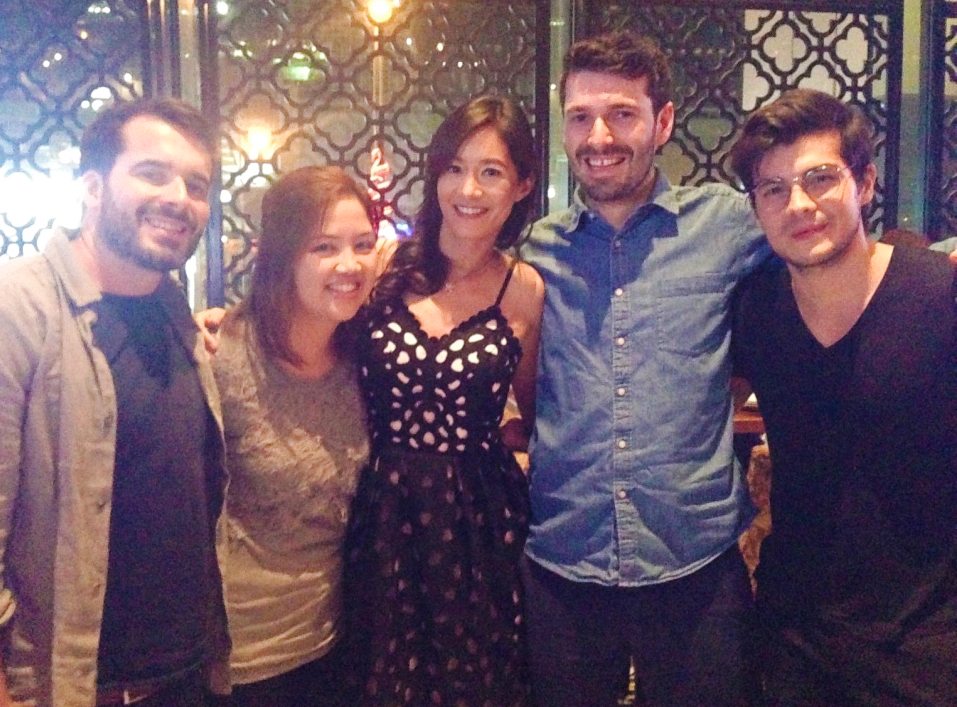 Never mind I wasn’t able to focus on dinner, this was the highlight of my night! Ultimate fangirling moment! 😉

Just had to have this one taken by the official photographer 😉 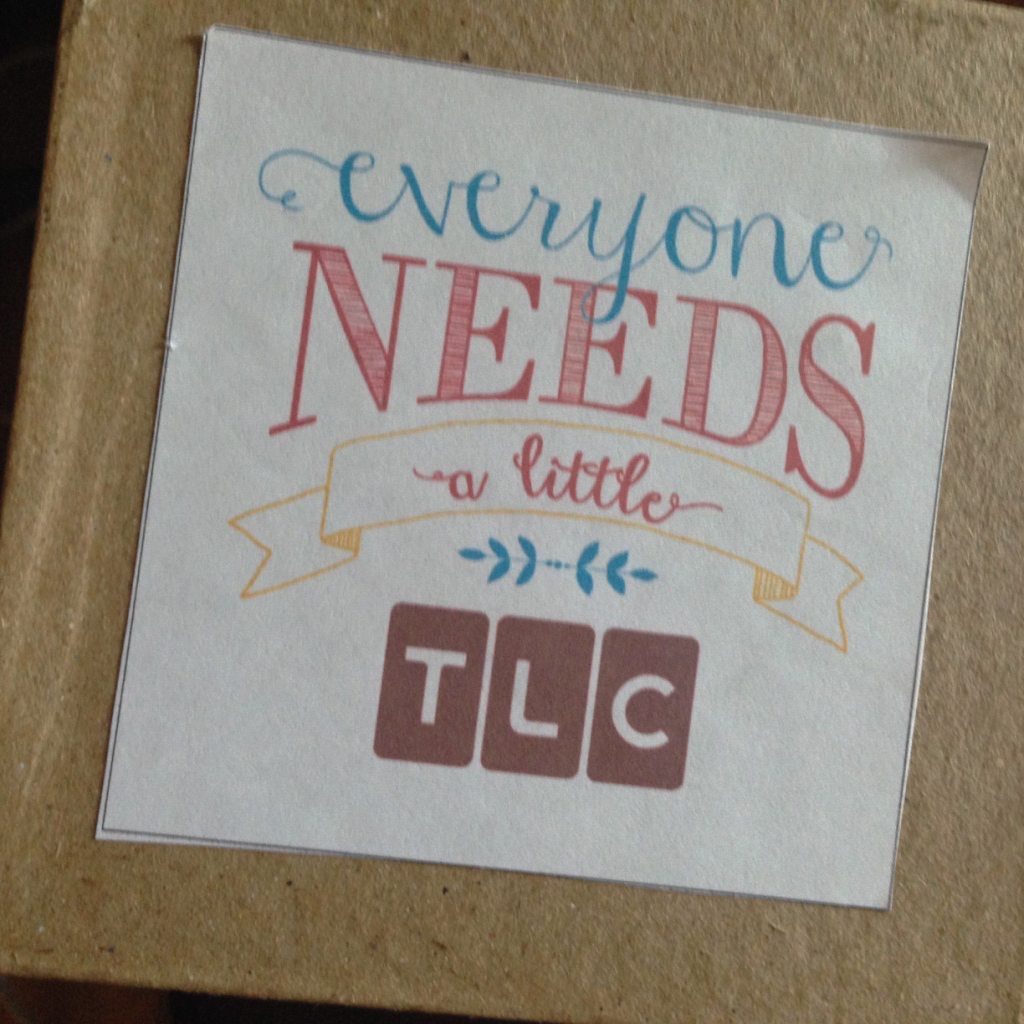 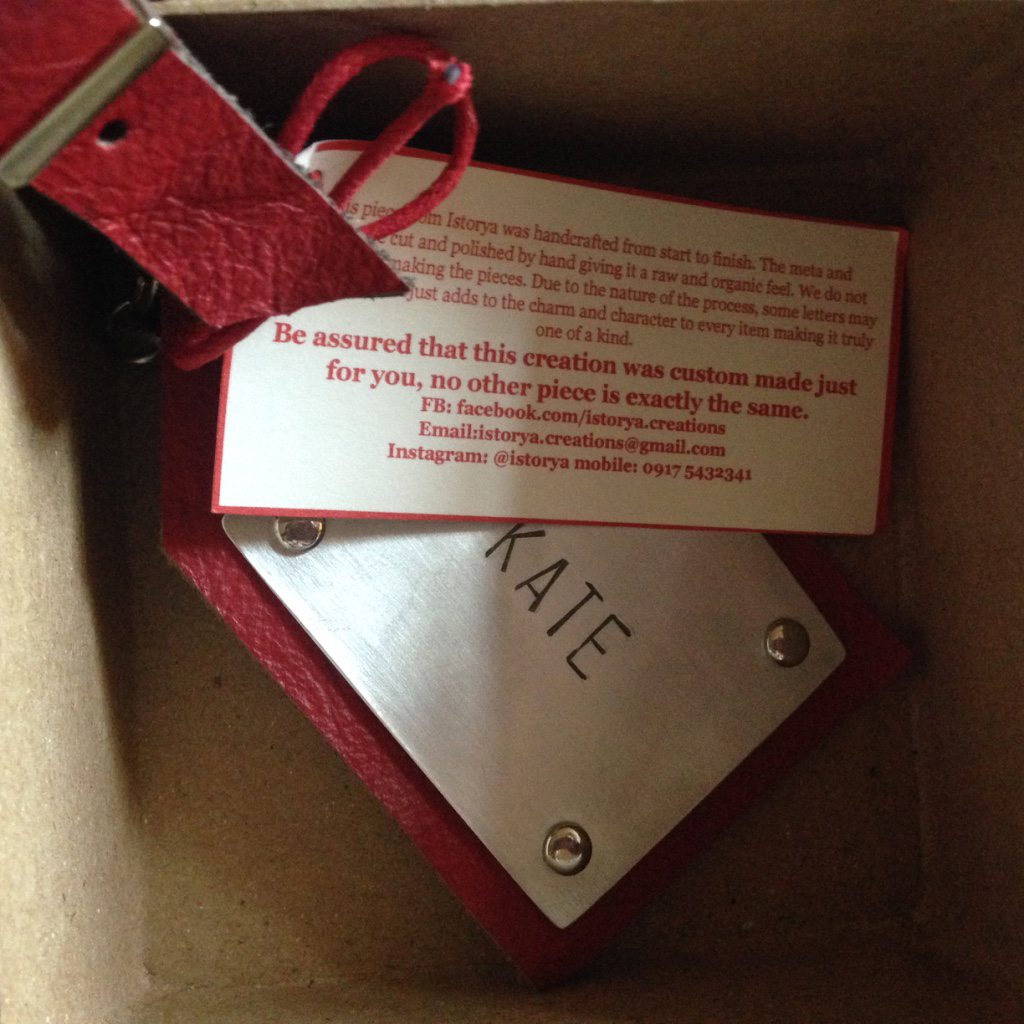 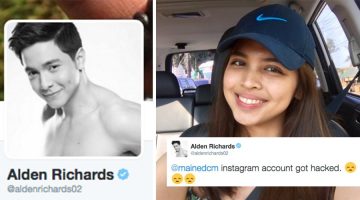