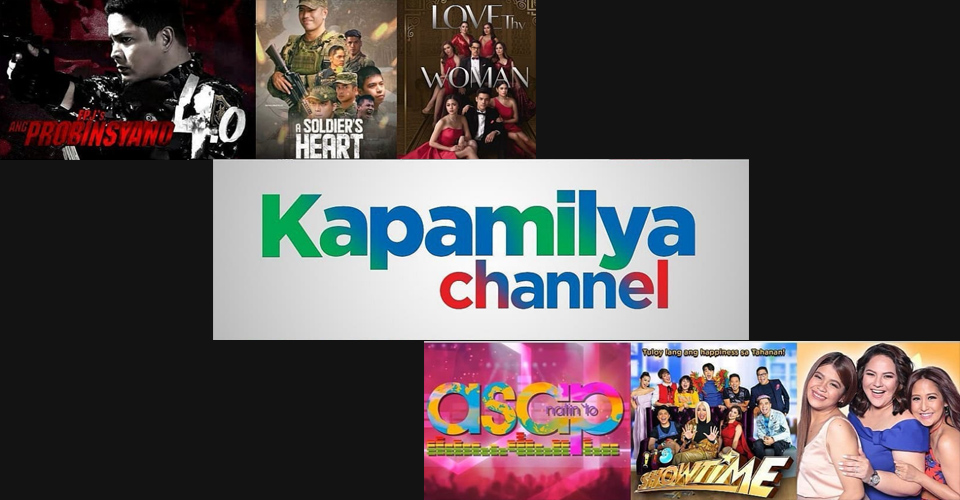 Cardo Dalisay and other iconic Kapamilya teleserye characters are returning to television to bring entertainment, inspiration, and relief to Filipinos as some of the well-loved ABS-CBN shows will be shown on Kapamilya Channel, which will be available on cable and satellite TV nationwide beginning today,  June 13. 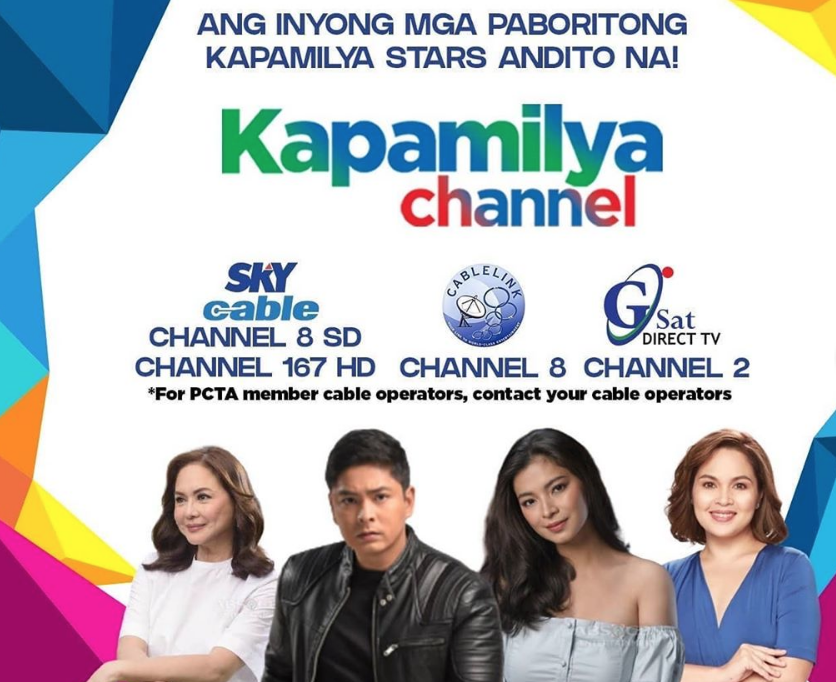 Kapamilya Channel will be available on SKY, Cablelink, G Sat, and most member-cable operators of the Philippine Cable Television Association (PCTA) nationwide.

While Kapamilya Channel will initially be seen by cable and satellite TV viewers only, ABS-CBN will find more ways to reach more Filipinos and bring news, public service, and entertainment to every Kapamilya around the world.

Viewers can watch Cardo’s adventures in “FPJ’s Ang Probinsyano” starting with a ten-episode recap of this season’s story before the new episodes are released. Also on weeknights, the mission of brave soldiers in “A Soldiers” Heart” will continue while weekdays will unveil the family drama in “Love Thy Woman.” The hosts and artists of “It’s Showtime” and “ASAP Natin ‘To” will also come together in live shows to provide Filipinos with joy, fun, and music. 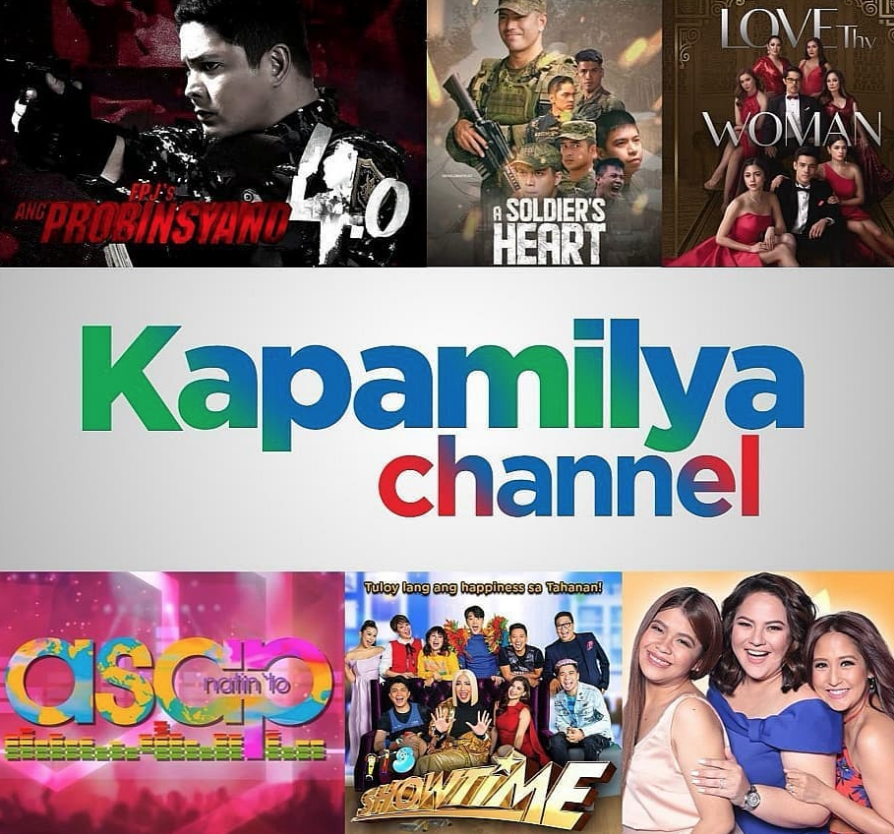 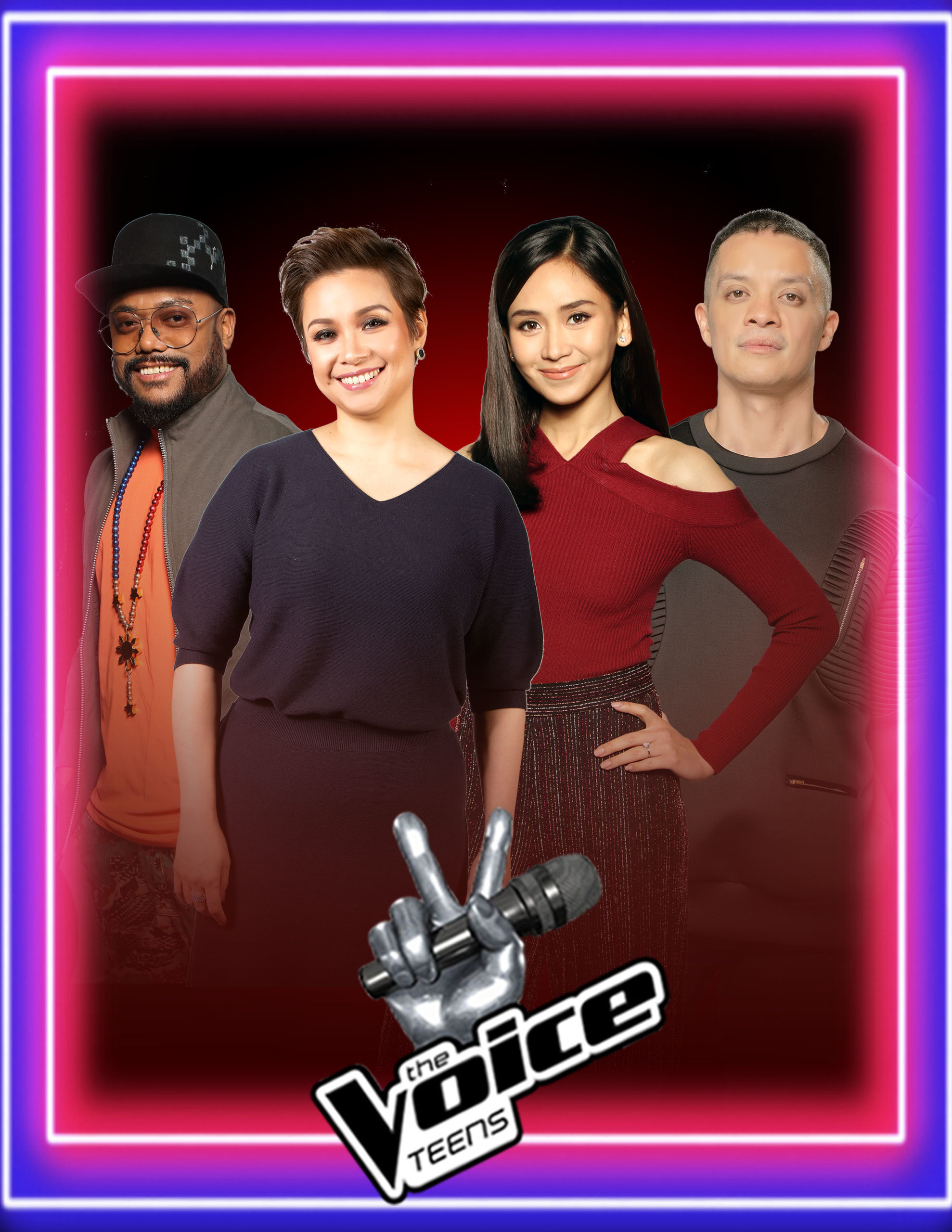 Besides the many well-loved programs that will be going back on air, some new shows will also be launched:

Judy Ann Santos-Agoncillo will be seen every Saturday in the new show called “Paano Kita Mapasasalamatan,” while Angel Locsin will be hosting “Iba ‘Yan” every Sunday. Both of these are public service programs that will put the spotlight on stories and experiences of real people and the life challenges that they face. 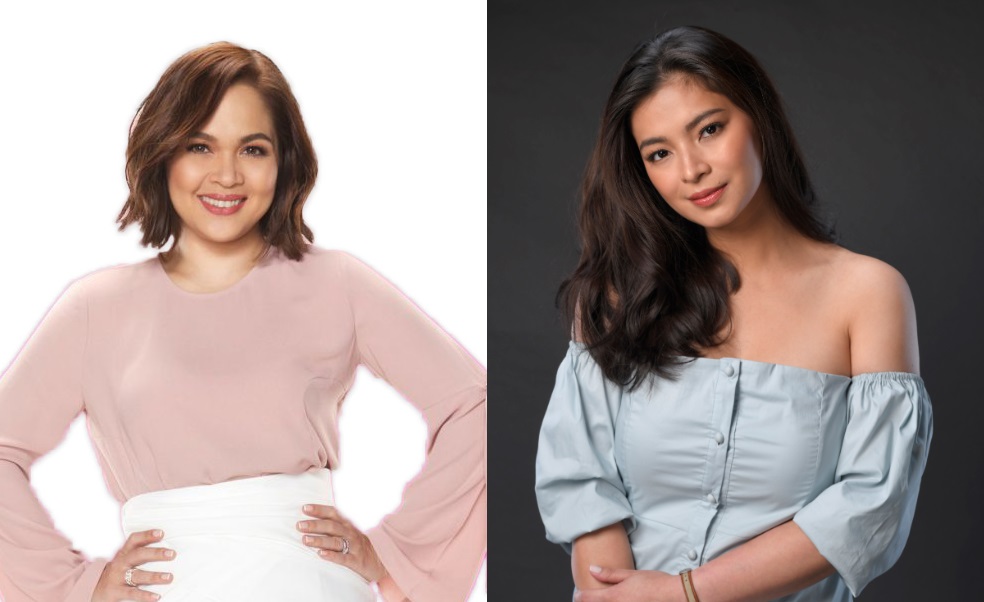 “The World of a Married Couple,” the highest-rating cable Koreanovela, also makes its debut on Kapamilya Channel on June 15.

Filipinos from all over the world, meanwhile, will not be left out because they will be able to watch all Filipino programs on Kapamilya Channel, including the new episodes, on TFC.

Encouraged by the overwhelming love and support of the public, ABS-CBN remains committed to serving its audiences even after it was ordered to stop operating its radio and television stations on May 5 by the National Telecommunications Commission.

The cable and satellite TV channels that will carry the Kapamilya Channel are owned and operated by other companies and are not covered by the cease and desist order issued by the NTC to ABS-CBN. 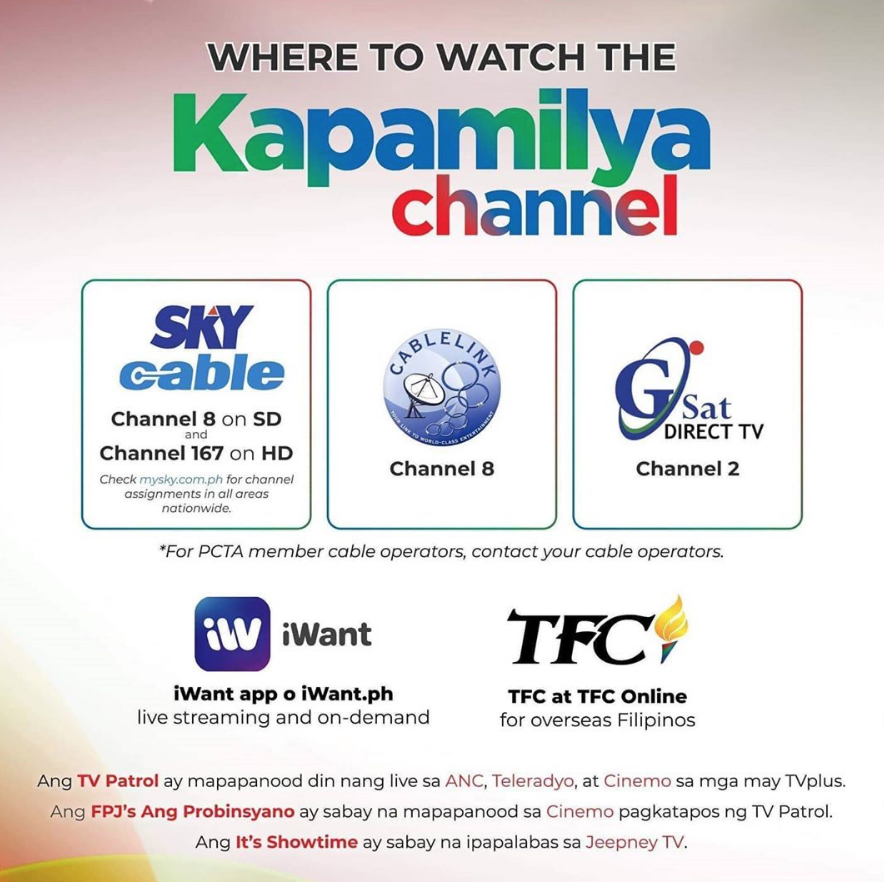 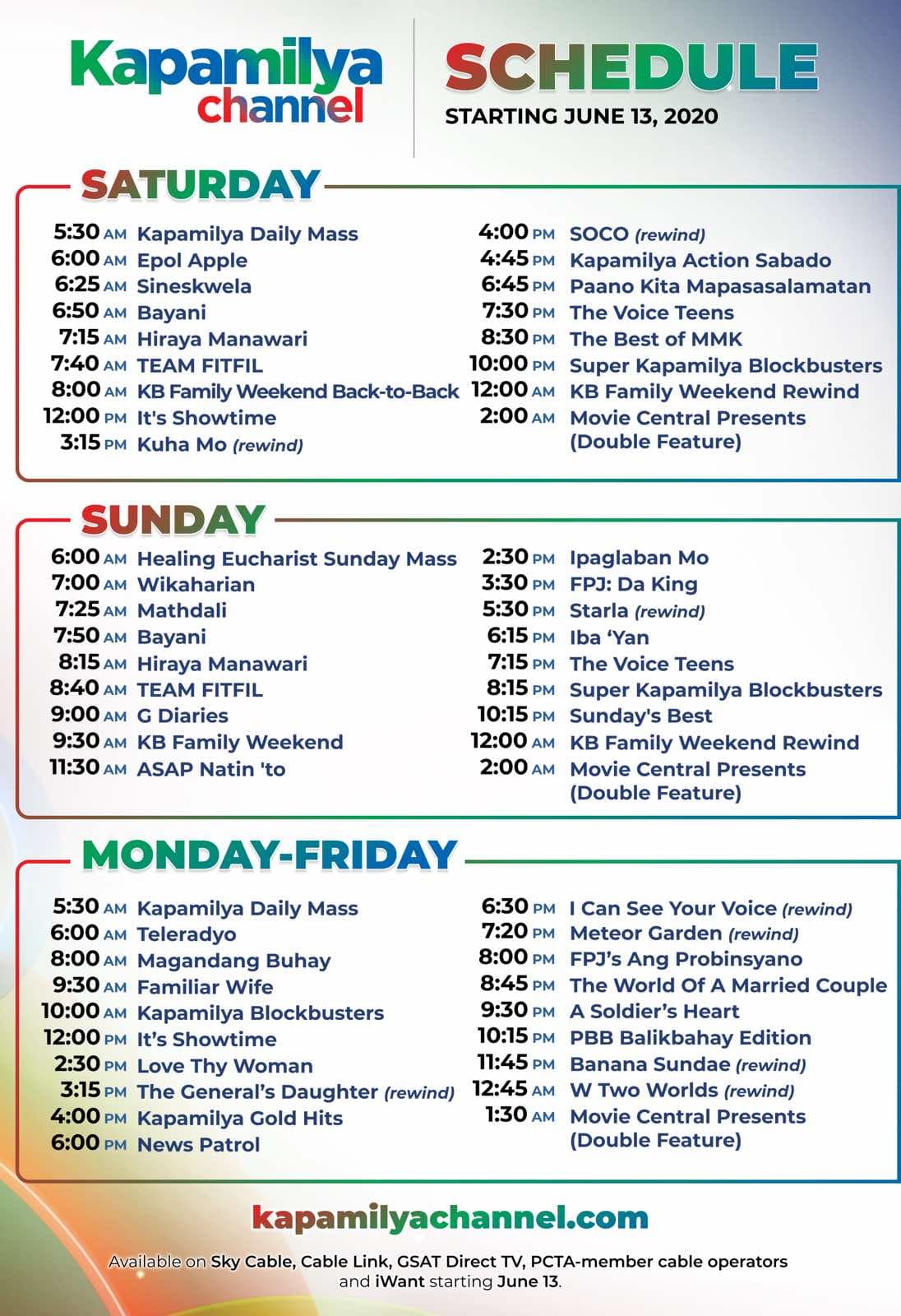 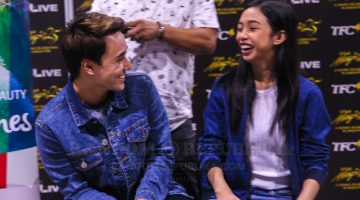 MAYWARD: If Maymay Entrata could give a special “charm” to Edward Barber, what would it be?