All About: Hashtag Jameson Blake 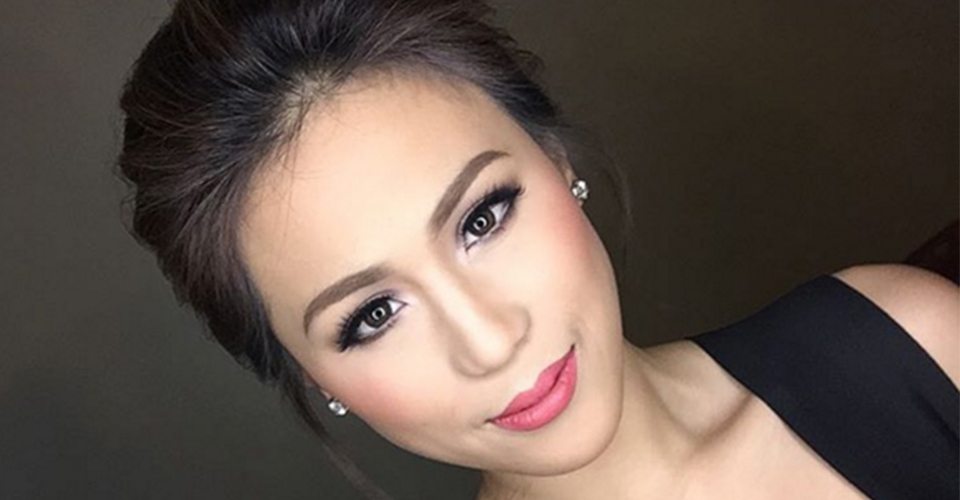 According to PEP.ph, a reliable source within Paul Soriano and Toni Gonzaga‘s circle, confirmed with them Toni’s rumored first pregnancy. Word got out as there is a noticeable delay in the airing of Written in Our Stars, the Kapamilya series Toni is set to star in with Piolo Pascual, Jolina Magdangal, and Sam Milby. Teasers and press releases initially announced the show’s airing early this year.

If the report is true, the pregnancy was surely a surprise to the Soriano couple based on what they said in a sit-down interview on Kris TV last January. Toni and Paul said that their plan to have a baby has been pushed to early 2017 because of Toni’s commitment to her soap opera project. 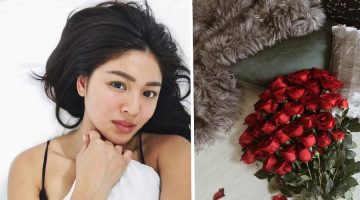