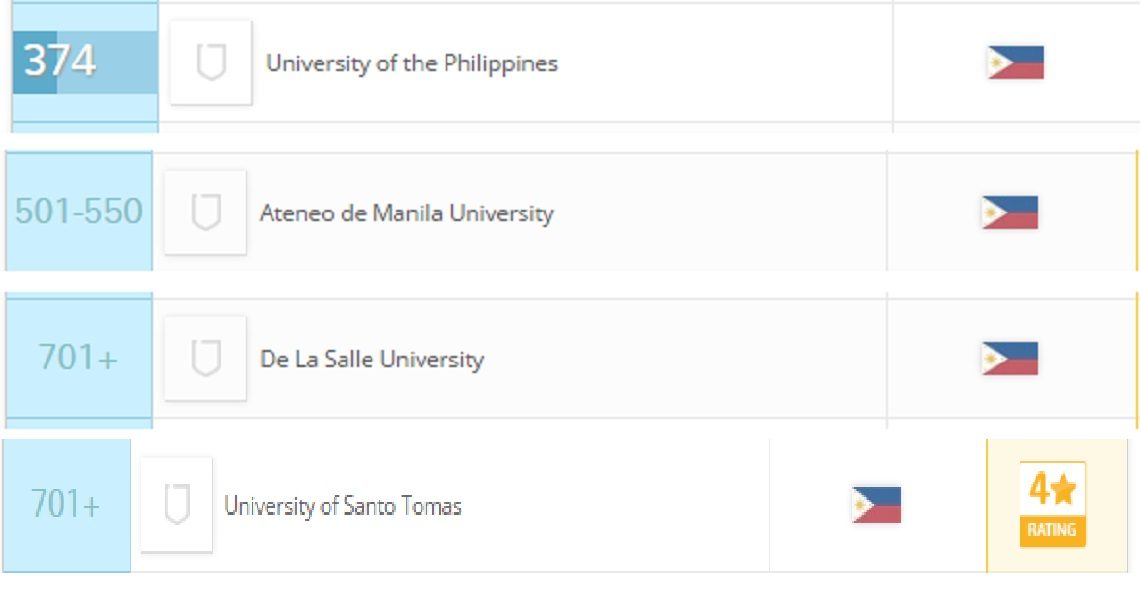 Four universities in the Philippines made it again in the global top universities list according to QS World University Rankings for 2016.

University of the Philippines is the country’s top university with a world ranking of #374 and rank #70 in Asia:

Meanwhile, University of Santo Tomas is ranked #701+ in the world.

Globally, here are the top schools – led by Massachusette Institute of Technology (MIT) in the U.S.: 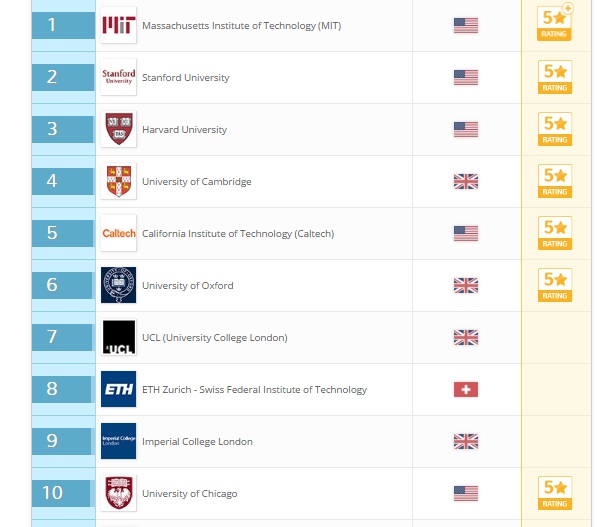 In Asia, National University of Singapore (NUS) leads the pack: 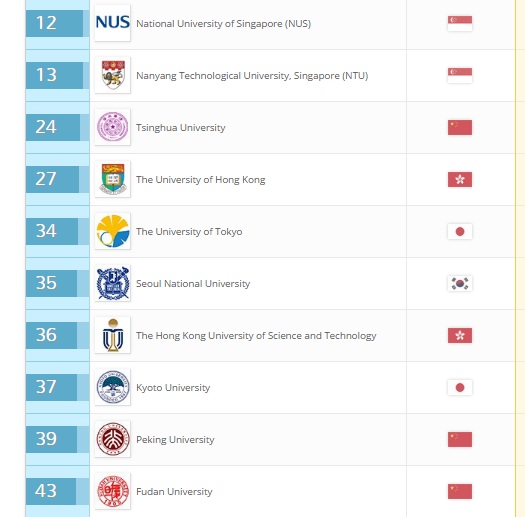 A Slice of Kate: My Digital Lifestyle #mylifestyleblog