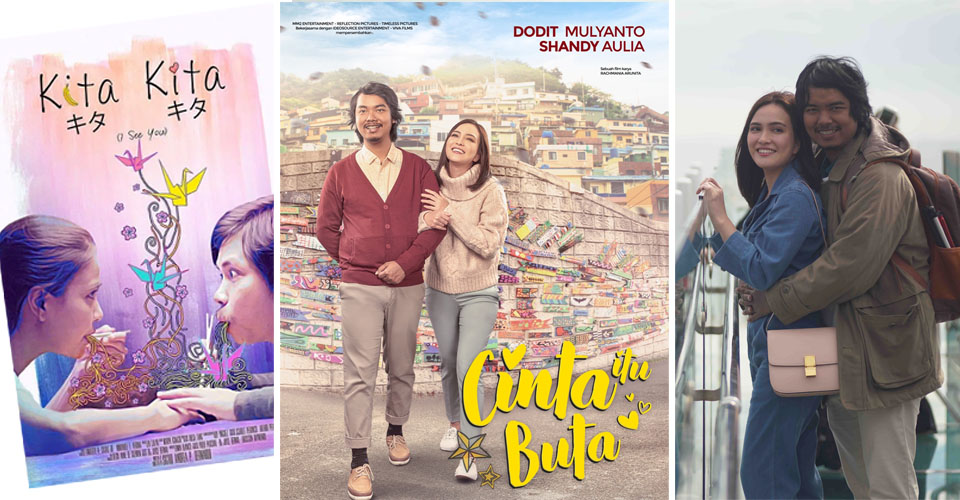 Viva Communications, Inc. of the Philippines in partnership with Marsio Juwono and MM2, Reflection Pictures and Ideosource Entertainment of Indonesia has produced the Indonesian version of the critically acclaimed box-office blockbuster Kita Kita.

Directed by Sigrid Andrea Bernardo and starring Alessandra De Rossi and Empoy Marquez, Kita Kita was the runaway top-grosser of 2017.  It tells the love story of the blind girl Lea and of Tonyo, the kind-hearted man who made her see what is truly beautiful in life.

Kita Kita was produced by Spring Films and had a tremendous impact on prevailing movie trends in the Philippines. Viva has now brought the tale to Indonesia where it is expected to also succeed at the box-office and open new doors for Filipino film remakes in other countries.

This is the first time that a local film has been picked up for production by a foreign producer and director. Viva is at present in negotiations for more Kita Kita remakes and that of other Viva titles in other countries.

Titled Love is Blind or Cinta Itu Buta in Indonesian, the remake is directed by Rachmania Arunita. The movie retells the same story of the blind girl Diah and of her caring neighbor Nik. Playing the leads are two of Indonesia’s top actors, the lovely Shandy Aulia and the popular comedian Dodit Mulyanto.

Cinta Itu Buta opened in Indonesia last October 10 and is NOW SHOWING.  More playdates will also be announced for other Southeast Asian countries like Malaysia, Singapore, and the Philippines soon. 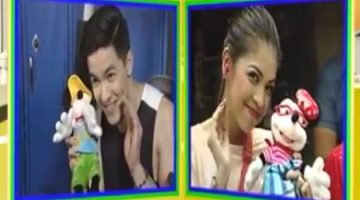