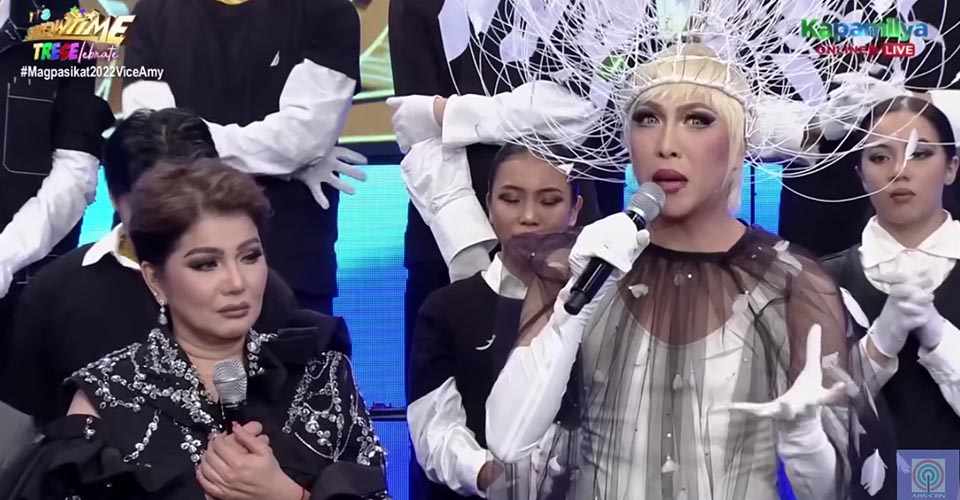 It’s Showtime hosts Vice Ganda and Amy Perez had a meaningful performance for the annual and much-awaited Magpasikat Week on the noontime show. The program is now on its 13th year.

Vice and Tyang Amy (as she is fondly called) moved a lot of viewers as they dedicated their performance to manual workers.

“I would like to use this platform to give credit and to salute all the people who use their hands para itaguyod ang mga pamilya, para itaguyod ang lipunan, magserbisyo sa kapwa, magparamdam ng pagmamahal, pagaanin ang buhay natin gamit ang mga kamay. Mga taong visible but they seem unseen,” Vice added.
WATCH:

Differently abled people were also honored in the said performance. KZ Tandingan and Enchong Dee joined in the number.

What stood out during the performance is the minute of silence observed for the deaf community.

In the end, Vice and Amy took the second spot as winners. The annual in-program competition serves to help charitable institutions chosen by the celebrity hosts. 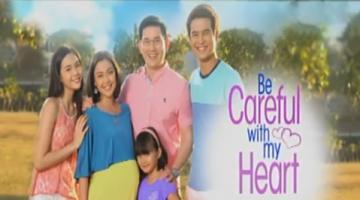