Behind-the-Scenes: Alden and Maine’s Prenup Photoshoot for the Faulkerson-Mendoza Wedding 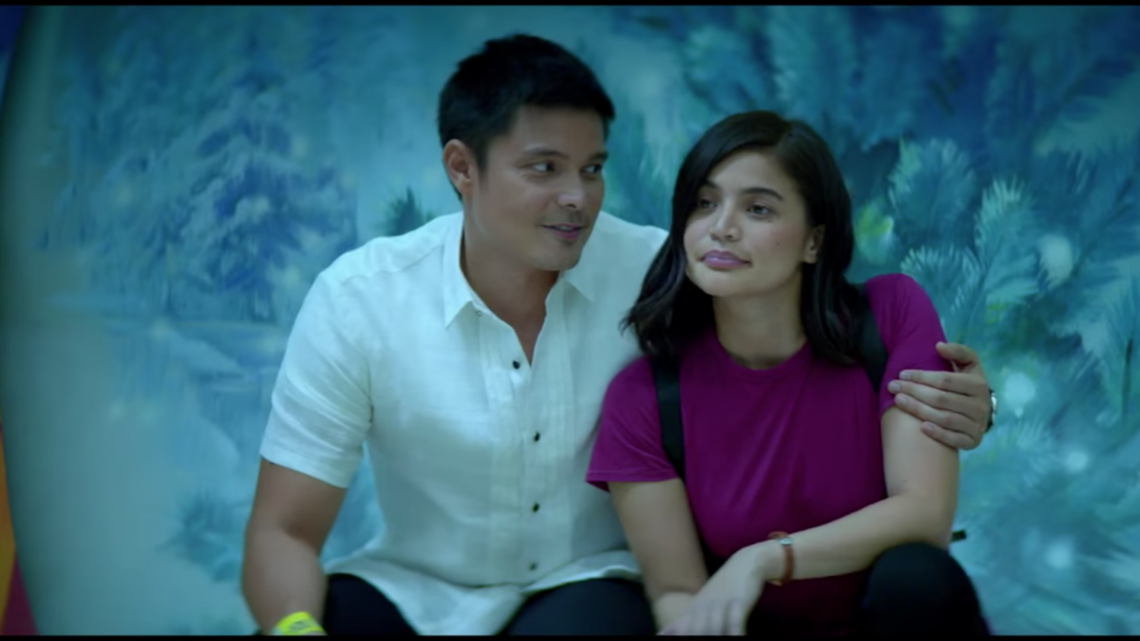 I’m amazed how our local romantic movies have evolved these past few years. Although we’ve already been quite late in adapting to the Hollywood-style of non-traditional plots, it’s still refreshing to see such uncommon romance scripts led by seemingly flawed characters and packaged together with stunning cinematography and evocative musical scoring.

We’ve seen the likes of Before Sunrise (trilogy), Begin Again, 500 Days of Summer, and many other international hits leverage on the concept of “this is not a love story” in their films. Although it’s a little bit saddening, unhappy endings also hit home to many viewers. After all, we all have had our fair shares of not so happy endings too.

Today, Viva Films released the trailer of its latest movie offering, “Sid and Aya: Not a Love Story,” which stars Anne Curtis and Dingdong Dantes. Sid (portrayed by Dingdong) is an insomniac who hired Aya (portrayed by Anne) to accompany him during his sleepless nights. Aya who eventually became his confidante felt closer and became more attached to him. The only problem is, Sid is about to already propose to someone else. The movie will be shown in cinemas very soon, and we all can’t wait to watch it! 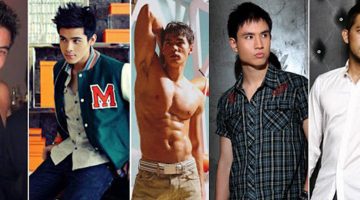