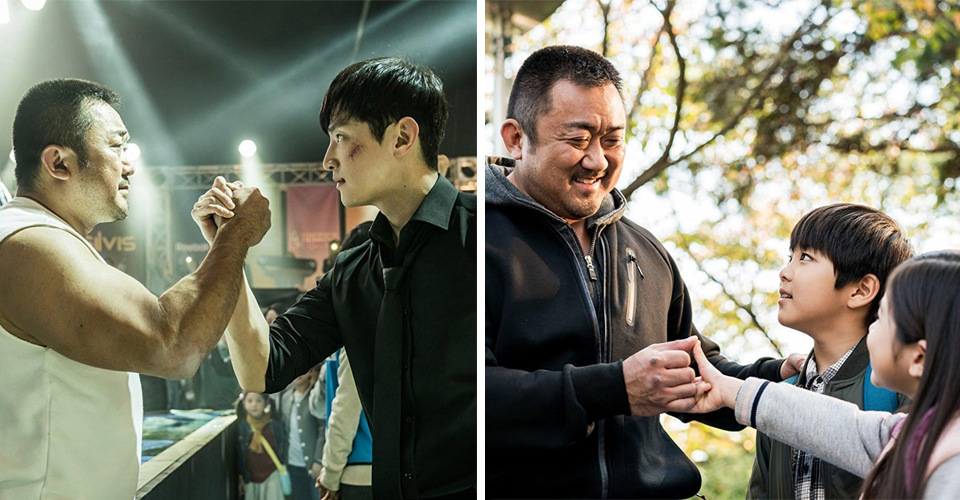 Korean actor Don Lee or Ma Dong-seok is back on the big screen via the Korean blockbuster movie CHAMPION. In the said film, Lee plays Mark.

Mark is a disgraced arm wrestling champion who was adopted by an American family when he was a boy. All bulked up, he works a bouncer at a club and meets a Korean student named Jin-ki, who has a knack for making quick cash in any way possible. Lured by an arm wrestling tournament in Korea and Jin-ki’s scheme to make a fortune from it, Mark returns to his native country Korea for the first time in 30 years. When he arrives, Jin-ki gives him his biological mother’s address. Although quite hesitant at first, Mark visits the address and gets united with a sister he didn’t know existed. Embraced by a new family, he prepares himself to make a mark on the tournament.

From Train to Busan, The Outlaws, Veteran, Familyhood and the upcoming sequel to Along with the Gods, actor Don Lee (Ma Dong-Seok) always embodied his characters with creative twists that only he’s able to pull off. In Champion, he has transformed into Mark, an arm wrestler whose forearm reacts faster than his heart and aims to surprise his fans once again.

The film is directed by Kim Yong-wan who began his career in the industry as an assistant director on several notable films such as Harmony (2009) and Quick (2011) which also had a Philippine release.

“Champion” opens in Philippine cinemas on May 30 from Warner Bros Pictures, distributed by Rafaella Films International. 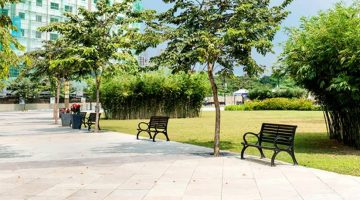