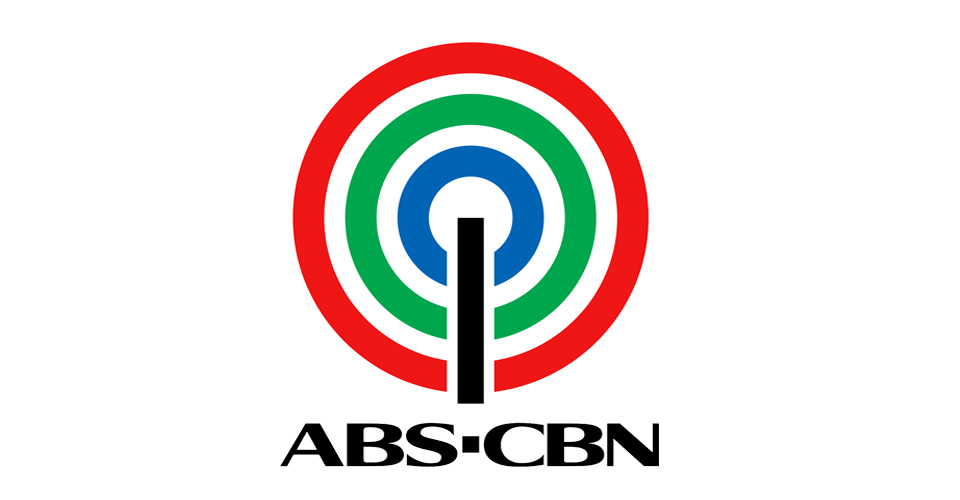 Filipinos felt the massive loss of ABS-CBN’s presence on free TV and radio as the network became a trending topic on Twitter while typhoon Rolly was lashing the country since the network is constantly present when calamities strike.

Twitter was abuzz on November 1 as netizens expressed that ABS-CBN could have played a major role in disseminating timely updates about the typhoon to Filipinos, especially those living in remote areas that only ABS-CBN Regional could reach.

Even former Vice President Jejomar Binay chimed in, saying that ABS-CBN has left a great void since it was ordered to cease its broadcast operations, and no network has been able to fill in the shoes of ABS-CBN yet.

“Sadly the closure of ABS-CBN, including its radio and regional network, has left a noticeable void that has yet to be filled by the other networks,” he said in a statement.

He also stressed the importance of media during calamities, adding that “in far-flung areas beyond the immediate reach of government, such information from media can spell the difference between life and death.”

The former VP even explained that the effect of ABS-CBN’s shutdown should serve as a lesson on how decisions made based on politics alone can have a colossal impact on the lives of ordinary Filipinos.

Binay has been supportive of the network’s franchise renewal. In fact, he even volunteered to become a coordinator in Makati for “Pirma Kapamilya,” a signature campaign that aims to bring back ABS-CBN through a “people’s initiative.”

Two more prominent personalities voiced out their sentiments on ABS-CBN’s significance during calamities.

Former COMELEC commissioner Goyo Larrazabal said that many Filipinos are ‘in the dark’ as typhoon Rolly barreled over Luzon because a major news source was shutdown.

“You know what could have helped disseminate information about the incoming storm and how to get ready for it? @ABSCBNNews. But they were denied a franchise…so now many people are in the dark,” he tweeted. Goyo’s tweet received 6.8K likes and 1.5K retweets.

Tony’s tweet said, “We have a dearth of information coming from main media stations with the absence of a top broadcast station. We are missing the regional situationers of the development of the typhoon, hotlines for donations, and experts’ opinions. Over communication saves lives.”

Meanwhile, as violent winds and intense rains poured over Luzon, netizens also showered ABS-CBN News with thanks because of its dedication to deliver the latest news about typhoon Rolly even without a franchise through its “Bagyong Rolly Special Coverage” on TeleRadyo, ANC, news.abs-cbn.com, and on its social media accounts. Even on Kapamilya Channel, ABS-CBN showed timely advisories about the situation in different parts of the country.

For Twitter users @itsdaryllsworld and @Rudolphian16, ABS-CBN is truly practicing its slogan, “In The Service of the Filipino.”

ABS-CBN News may only have a few resources at this time after its franchise wasn’t renewed, but it has showed us that it has remained undaunted in serving the Filipino even in the midst of a pandemic.

ABS-CBN News is also Sagip Kapamilya’s main partner in bringing relief to affected Filipinos, that’s why other netizens said they wish ABS-CBN was the network given a franchise. 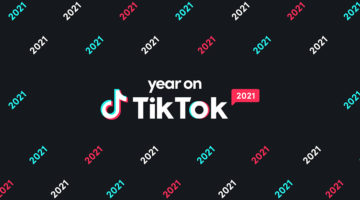