Highlights Part 1: Darren Espanto’s Covers and Duet with a Fan at ‘The Other Side of Darren’ Digicon

Sarah G is searching for TikTok Idols for the #TNTSingLikeSarah challenge 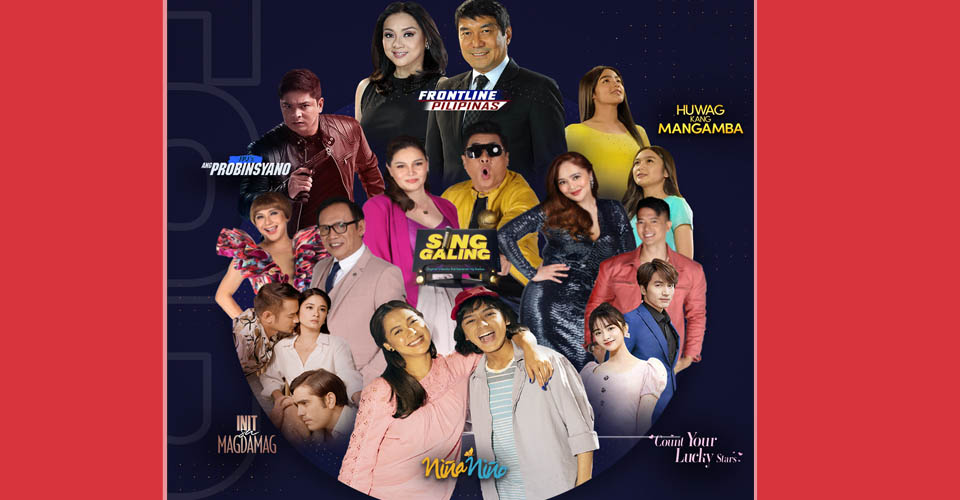 TV5 remains unstoppable in delivering top-notch and high-calibre entertainment with a revitalized program lineup that began last April 5. The lineup intensifies the network’s roster of news, entertainment, service, and variety shows, through the banner TV5 TODOMAX.

Headlining the jam packed offerings for Filipinos of all ages is TODOMAX PRIMETIME SINGKO happening on weeknights, from 5:30PM to 10:00PM featuring the earliest primetime news and information source, Frontline Pilipinas, followed by TV5’s newest shows: the country’s original karaoke show, Sing-Galing and the dramedy, Niña Niño starring Maja Salvador and Noel Comia Jr. It follows the story of two siblings who are facing poverty, hopelessness, and miracles in life. After which, viewers can get their dose of the highly-followed life and adventure of fictional character Cardo Dalisay of FPJ’s Ang Probinsyano which will be aired alongside Huwag Kang Mangamba, Walang Hanggang Paalam, and Count Your Lucky Stars. The binge watching continues until midnight, with Filipino-dubbed foreign series Beauty Inside, Betty in New York, and Tierra de Reyes.

Fun and learning for the kids flourish through TODOMAX KIDS, airing from 6:00AM to 10:30AM, which showcases a children’s programming block of animated and live-action shows. All-time favorites like Ben 10, Codename: Kids Next Door, Adventure Time, and Marvelous Misadventures of Flapjack, Batibot, and Istorifik Pidol’s Kwentong Fantastik, of Comedy King Dolphy are featured during this time slot.

TODOMAX SERBISYO through Raffy Tulfo’s Idol in Action delves into the controversies and issues of real-life problems in Philippine society. The show is a go-to for aggrieved parties looking to resolve their issues in the best and quickest way possible.

Audiences get a chance to experience TODOMAX PANALO from 12 noon to 5:30PM, through a trove of prizes given out by Billy Crawford, famously known as ‘Daddy Bills’ on the show, and the rest of the Lunch Out Loud crew. Mexican soap opera, Maria Mercedes, made iconic by Mexican superstar Thalia, and Thai telenovela The Loyal Wife up the ante for a kilig afternoon drama. Cine Cinco caps off the exciting block with free movies for all audiences.

TV5’s amazing lineup until the end of the week with TODOMAX WEEKEND, eliciting more excitement and thrilling shows to enjoy for the entire family. Every Saturday, from 6:00PM to 10:00PM, five programs will dominate households with their sure-fire entertainment for everyone. The game shows The Wall Philippines and 1,000 Heartbeats-Pintig Pinoy, hosted by Billy Crawford and Xian Lim respectively, keep everyone on their toes with their nerve-wracking and unpredictable endings. Kdrama fans get to witness the local adaptation of the international top-rated show Encounter, starring Cristine Reyes and Diego Loyzaga. Reality show Born to Be a Star is for viewers keen on following the lives of hopeful dreamers looking to be the next big thing on stage. Wanted: Ang Serye is for fans of Raffy Tulfo’s Idol in Action, as the show is a dramatization of their most controversial cases presenting an unrivaled mix of public service and drama.

On Sundays, ASAP NATIN’ TO invites you to party, sing, and dance at home with their all-star cast. Those who miss old-school Pinoy action movies, can catch the classics featuring Fernando Poe Jr. on FPJ: Da King, right after. Meanwhile, John Estrada and Ellen Adarna star in the lighthearted family comedy, John En Ellen, suitable for sitcom enthusiasts in need for a good laugh or two. Gen Z, a coming-of-age themed series, focuses on the wide-ranging personalities of the new generation, their relationships, and their outlook in life. If one prefers a thriller option, Kagat ng Dilim is ready to bring different genres of the most sought-out horror stories to scare enthusiasts. Lastly, the upcoming Pop Pinoy,  the biggest boy band search of its kind, hopes to find the new pop idols that will captivate and win the fans’ hearts.

With all these and more, TV5 remains consistent in their promise to churn out new and exciting content putting utmost importance to the Filipino audience’s welfare, to keep them entertained with old and new favorites, especially in these times. TV5 is off to a strong head start in 2021 with only better things to come in the next months. To know the latest updates, stay tuned to the Kapatid Network with TV5 TODOMAX. 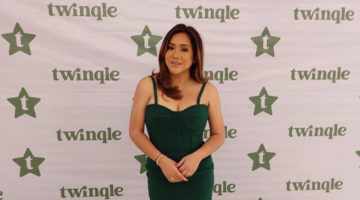