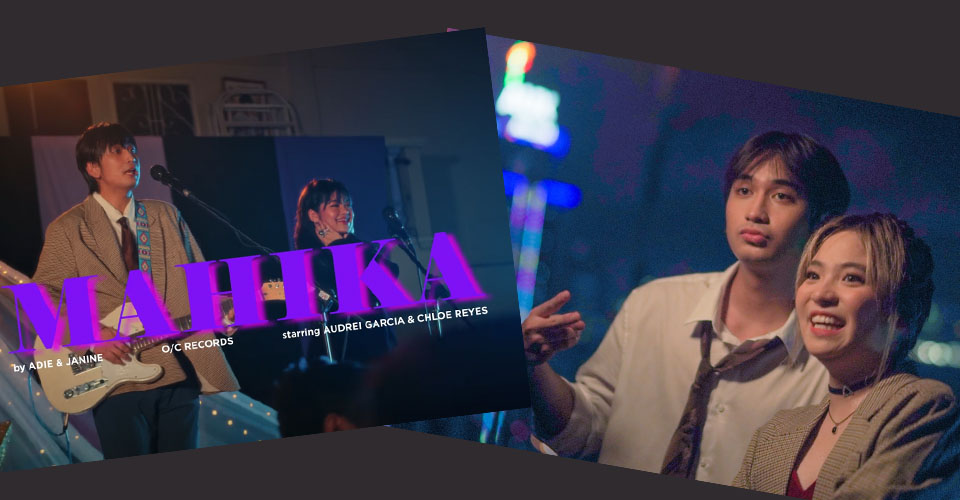 It’s been almost two weeks since phenomenal singer-songwriter and O/C Records artist Adie launched his new music videos and both releases are STILL TRENDING on Youtube!

The young hitmaker released not just one but two music videos!

The music video of “Mahika,” Adie’s collaboration single with Janine Berdin, premiered on the official YouTube channel of O/C Records.

Starring Audrei Garcia and Chloe Reyes, and directed by Kris Cazin, “Mahika” official MV left the audience with an ambiguous ending — suggesting that the story will develop with a sequel.

Released on the same day, “Kabado” is inspired by Adie’s “prom experience” as it revels in a scenic and romantic gesture of aiming to express love and affection for someone through a fluttering dance, but somehow thwarted by feelings of anxiousness in the process of determining how to spark a conversation with the admired one.

The song, according to Adie himself, is about expressing your love to someone by inviting them to dance.

“My own prom experience inspires it in high school. I had a crush on someone I badly wanted to dance with for the rest of the night and talk about stuff,” he says. “This song is the right feeling I felt when trying to figure out how to make a move.”

The record features a mixture of alternative indie, RnB soul, and indie pop tunes—seemingly rendering a dreamy and passionate mood as the song gradually flourishes through a wave of catharsis.

“The song will somehow give you a nostalgic feeling the moment you hear the art. Ithas this magical type of love that you want to express to a thing or someone that you love and make you dance as well,” Adie shares.

“Kabado” marks Adie’s third release for the year, following the launch of his rendition of “You’ll Be Safe Here” as the official soundtrack of the Vivamax Movie, ‘366,’ and “Mahika,” which has garnered over 22M streams on digital music platforms.

Other creatives behind the track include producer Franz Sacro, who recently got signed under O/C Records, Hazel Pascua, who mixed and mastered the track, and recording engineer Franco Neo Recasata.

You can now stream “Kabado,” as well as “Mahika” and all other hits of Adie on digital music platforms, including Spotify, Apple Music, and YouTube. 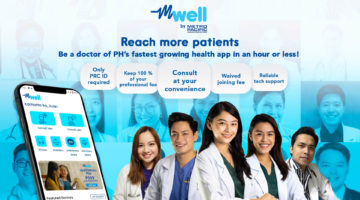