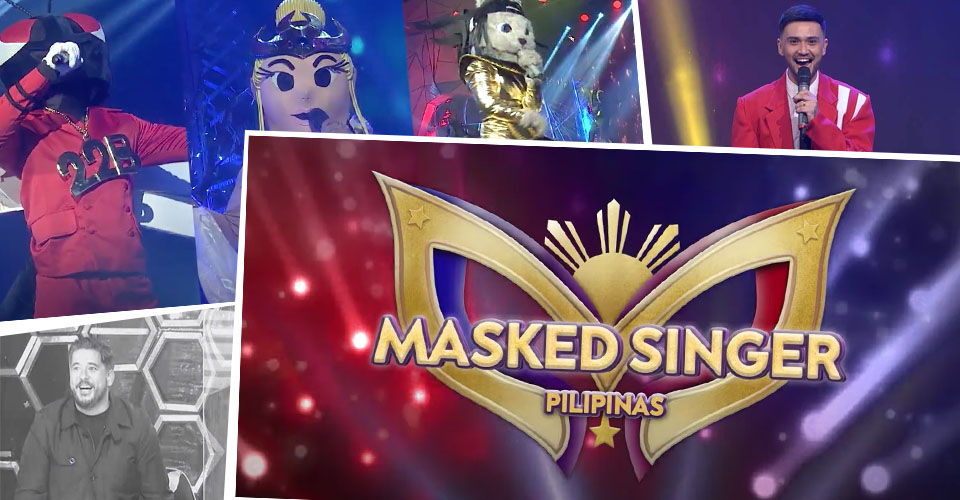 Masked Singer Pilipinas, a consistent top-rating show on TV5 has proven itself to be on the same level as the other Masked Singer adaptations all over the world.

Some of the posts read: *“The domination of Masked Singer Pilipinas is for real! This show is giving us Filipinos (a reason to) smile in spite of what we have been facing these past days…”

In the last nine episodes, nine of the twelve highly confidential celebrity contestants have already been unmasked:  Renz Verano who was disguised as “Aspin”, Meds Marfil as “Syokoy”, Nina as “Bee-Ni-Bee-Ni”, Bituin Escalante as “Marieposa”, Joey Generoso as “Agila”, Lolita Carbon as “SeaReyna”, Roselle Nava as “Adarna”, Carl Guevarra as “Valentino’, and Wency Cornejo as “Tikboy”.

All greatly admired and respected in the music industry, these personalities gave mind-blowing performances over the course of the competition, but there can only be one winner of the most-coveted Golden Mask.

Judge detectives Aga Muhlach, Cristine Reyes, Matteo Guidicelli, and Kim Molina are always in awe of Diwata’s powerful voice.  They consistently praise 22B for giving a surprising twist to a simple song.  And then they gave Pusaway a standing ovation when she showcased her exceptional talent in rapping.

As for the masked singers’ real identities, Kim insists that Diwata is Katrina Velarde.  Cristine, Aga, and Matteo agree that 22B could be Daryl Ong, but Kim’s guess is Michael Pangilinan. Their guesses for Pusaway is Carlyn Ocampo or Julie Anne San Jose.

Who are your guesses?

Whoever they may be, Diwata, 22B and Pusaway are sure to bring their A-game one last time.

See which masked singer will outsing the other two.  Find out if Aga, Cristine, Matteo, and Kim will stick to their guesses.  Stay tuned for more details from host Billy Crawford for Masked Singer Pilipinas Season 2. 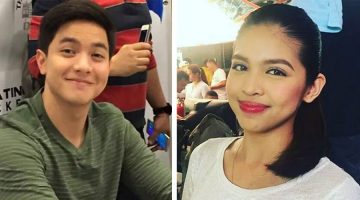