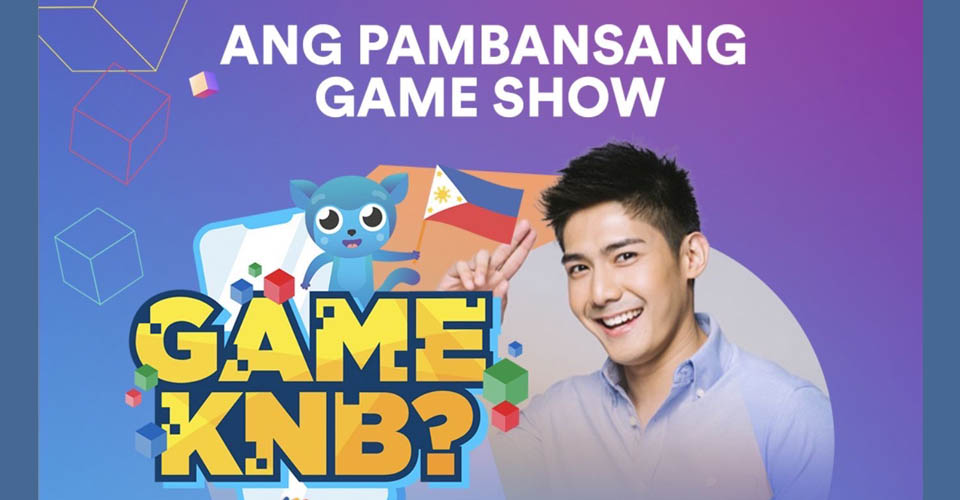 The iconic and undisputed pambansang game show “Game KNB?” is set to make a comeback this October 12 (Monday), ready to blaze a trail in the digital world through the Pinoy livestreaming app Kumu and premium cable channel Jeepney TV.

Kapamilya artist Robi Domingo takes on the hosting job of the interactive game show popularized by ABS-CBN. Aside from being the game master of “Pili-Pinas”, the trivia-based game portion, Robi will also undertake viewer-requested daily challenges at the end of every show.

The original Game KNB? was launched at a time when text messaging became popular and it was the country’s first game show to incorporate this interactive component. The show’s reboot returns in today’s era of livestreaming and is poised to achieve more breakthroughs in the digital sphere.

Viewers can easily watch the “Game KNB” livestream on weekdays using their mobile phones and play the game via the Kumu app (@gknb).  Lucky players can win up to Php 10K daily in this first season of “Game KNB?”.  The show will also have a television simulcast on Jeepney TV where viewers can participate by answering the #TeamBahay Question of the Day on Jeepney TV’s FB page to win special prizes.

The well-loved game show, which aired from 2001 to 2009 hosted by Kris Aquino and later by Edu Manzano, became a consistent top-rating program on ABS-CBN until it ended its run.

Aside from the thrilling games and prizes, the game show is also known for famous taglines “Korek!” and “May tama ka!” and the Papaya dance craze popularized by Edu. 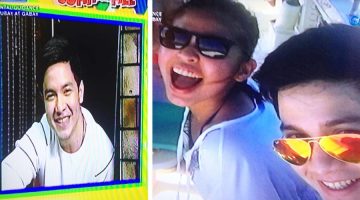