WATCH: What is Maja Salvador’s Favorite Line in Wildflower?

Free Download: AlDub’s ‘Imagine You and Me’ Viber Stickers 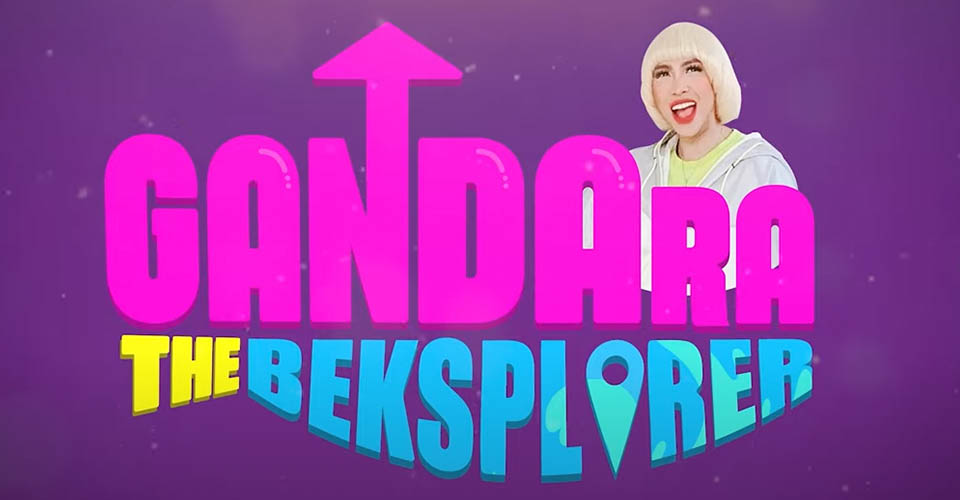 The Unkabogable Superstar Vice Ganda and her friends Negi, Petite, and Donna, take us on a fun yet very meaningful road trip this summer. Vice Ganda returns to doing what he does best — spreading good vibes through unplanned and unscripted acts of kindness.

The series exclusively streaming on Vivamax is a 10-part journey of discovering travel destinations, meeting strangers, and sharing positivity with everyone.

The pilot episode was aired last April 3 and the final one will be available on June 5.

If there’s one thing notable about Vice, it is his constant reference to where he came from. The award-winning and sought-after comedian may have made a big name for himself in the industry but his consistency in acknowledging his roots and celebrating the people who have been part of his life before stardom is remarkable.

In Season 1 of the series, Vice shows us his gift of connecting with people from all walks of life. The reactions from people he met and seemed to have reunited with spell happiness. Check out all the genuine smiles on their faces that can be seen beyond the masks and the raw emotions evoked by Vice’s gestures.

Look. Vice expressed gratitude to some folks he referred to as people who showed him nothing but kindness in the past. It has yet to be revealed what roles they play in his life.

Vice’s camaraderie with his friends transcends the screen

GANDARA THE BEKSPLORER is now streaming worldwide on Vivamax. 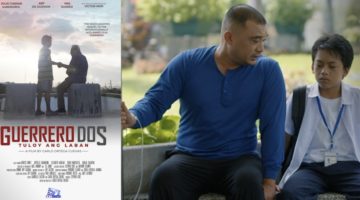