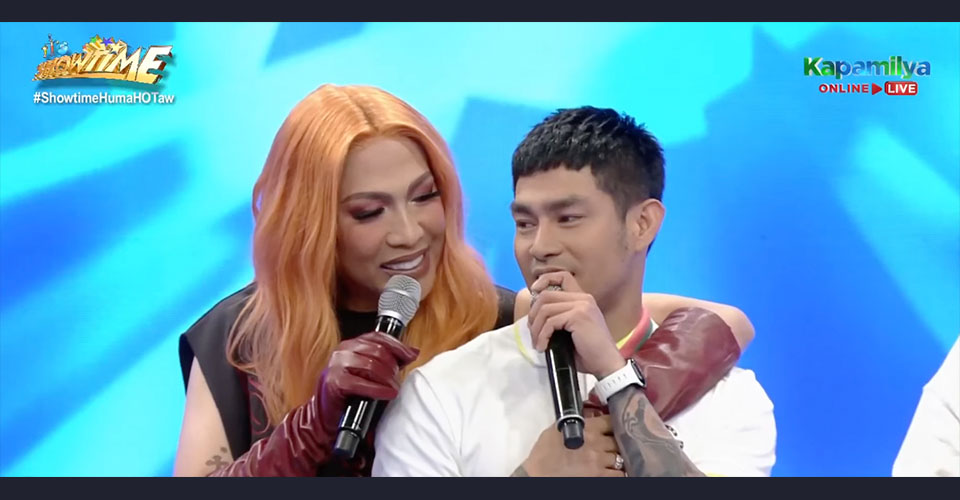 “Ang saya-saya!,” It’s Showtime host Anne Curtis led the noontime show’s hosts in greeting Vice Ganda and his partner Ion Perez on their fourth anniversary. The couple has been public about their relationship for some time now and even shared snippets from their November 2021 Las Vegas wedding ceremony in Vice’s Youtube channel.

Vice was overwhelmed by the love, support, and approval they have been getting. Ion, in turn, expressed his gratitude as well, and even acknowledged the fans who were inside the studio during the live show.

“We are just so grateful, ‘no, Babe?,” Vice Ganda asked Ion. The typically shy partner smiled and agreed.

Always a trailblazer, Vice Ganda has been known to contribute to destigmatizing the LGBT community in the entertainment industry and in general. 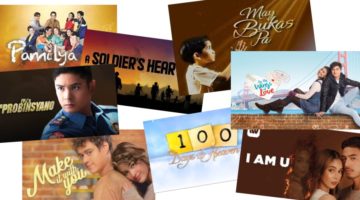