Vice Ganda leaves no one behind in new singing game show ‘Everybody Sing!’ 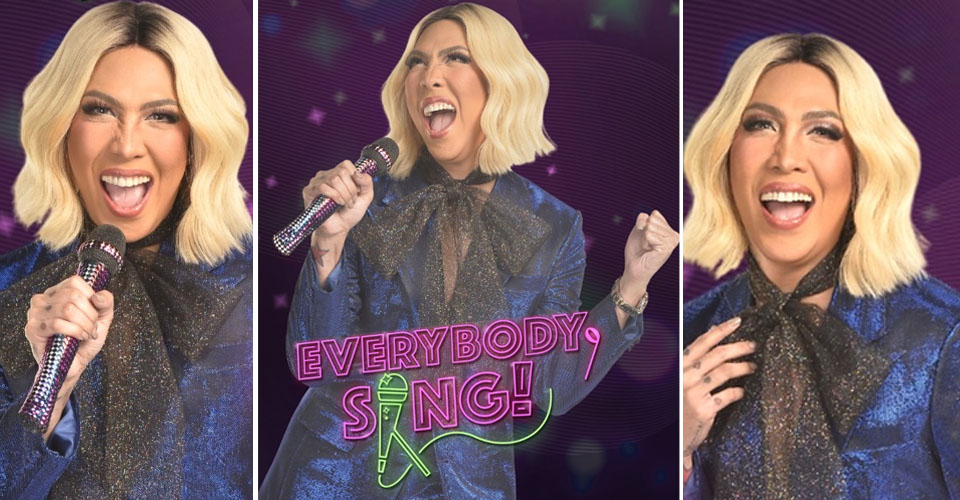 Beginning this weekend, we will be getting a daily dose of Vice Ganda. Yes, aside from his daily It’s Showtime hosting, our Saturdays and Sundays are guaranteed to get a fill of laughter and good vibes.

Singing will go nonstop every weekend with the Unkabogable Star as “Everybody, Sing!,” the first community singing game show in the country made by ABS-CBN airs its pilot episode this Saturday (June 5) on A2Z, Kapamilya Channel, and Kapamilya Online Live.

“This is a blessing. Something new, I am very excited kasi I am able to banter with people again, may 25 na tao akong nakakausap per episode at mayroong mga nag–re-react sa mga jokes ko,” Vice said with hints of relief and satisfaction given the prolonged absence of a live audience in his other hosting stint, It’s Showtime.

“We strictly follow the protocols. All contestants are swabbed and locked-in prior to taping. Matrabaho, Maproseso, pero very fulfilling at very much worth it,” he proudly and happily declared.

“Everybody Sing!” will feature 25 players from one sector who have to showcase their teamwork to win the P500,000 jackpot prize of the game show, which is an original concept of ABS-CBN that’s proudly Filipino-made.

The game highlights the spirit of bayanihan that is crucial in communities, especially during this pandemic.

Players or the “songbayanan” have to help each other guess the correct lyrics of different songs. They will be divided into five groups for the five rounds or five game categories of the game that will have different styles in playing to really test their skills.

Each correct answer is equivalent to P1,000 per player and will merit an additional two seconds for the jackpot round, wherein the “songbayanan” will have to guess the title of 10 songs using the time they have earned during the five rounds.

The jackpot round is more exciting as each correct answer corresponds to P5,000 and if they guess all song titles correctly, they will take home and share the P500,000 jackpot.

A group of community pantry volunteers will be the first to play in “Everybody, Sing!” on Saturday (June 5), while members of the food and beverage service crew will be featured on Sunday (June 6).

Watch out for “Everybody, Sing!” this Saturday, 8 pm and Sunday, 7:30 pm on A2Z, Kapamilya Channel, Kapamilya Online Live, iWantTFC, and TFC.  It is set to air every weekend. 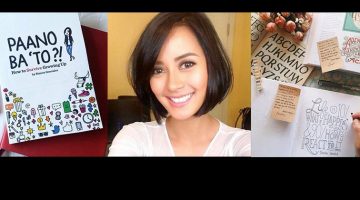