Revealed: Special Projects Lined Up for KathNiel this 2016 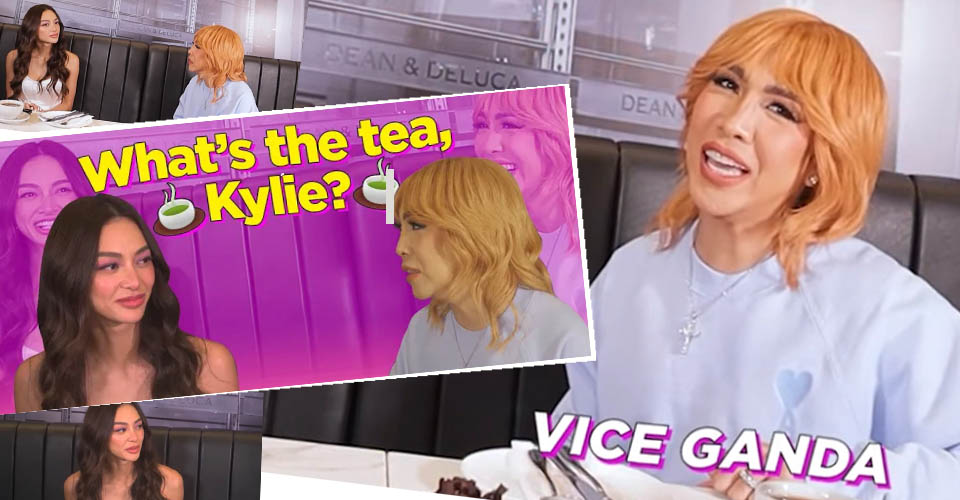 “Akala ko siya na,” actress and Miss International 2016 Kylie Verzosa easily loosened up and allowed herself to be vulnerable in the latest vlog interview of host and comedian Vice Ganda. In just ten hours, the video already has more than 300,000 views.

The 30-minute long chat between Vice and Kylie was a perfect mix of laughter and serious talk. It can be seen how Kylie found a safe space in Vice that she opened up about her discreet but eventually much-publicized breakup with actor Jake Cuenca.

After years of being together, the celebrity couple recently called it quits and news about it broke after an emotional Kylie was shown in an episode of It’s Showtime.

Vice successfully gave the sad interview its much-needed approach as he injected light jokes from time to time that allowed Kylie to shift from being serious to laughing. The seasoned host was able to strike a balance as he was sensitive enough not to make the painful breakup a laughing matter. Important lessons were brought up as the discussion went deeper.

Possibly due to his own life and love experiences, Vice beautifully processed Kylie’s sharing and churned out valuable lessons for viewers to consume. This made me appreciate another side of Vice, the one slightly different from what we enjoyed for years in Gandang Gabi Vice.

More light yet heartwarming interviews like this would surely benefit her casual viewers and almost 7M subscribers. As Vice said at the end of the video, “So, ‘yun lang, konting chika, emote-emote, harutan. Para GV-GV (good vibes) lang!” 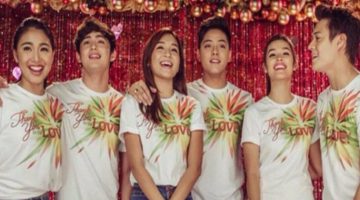