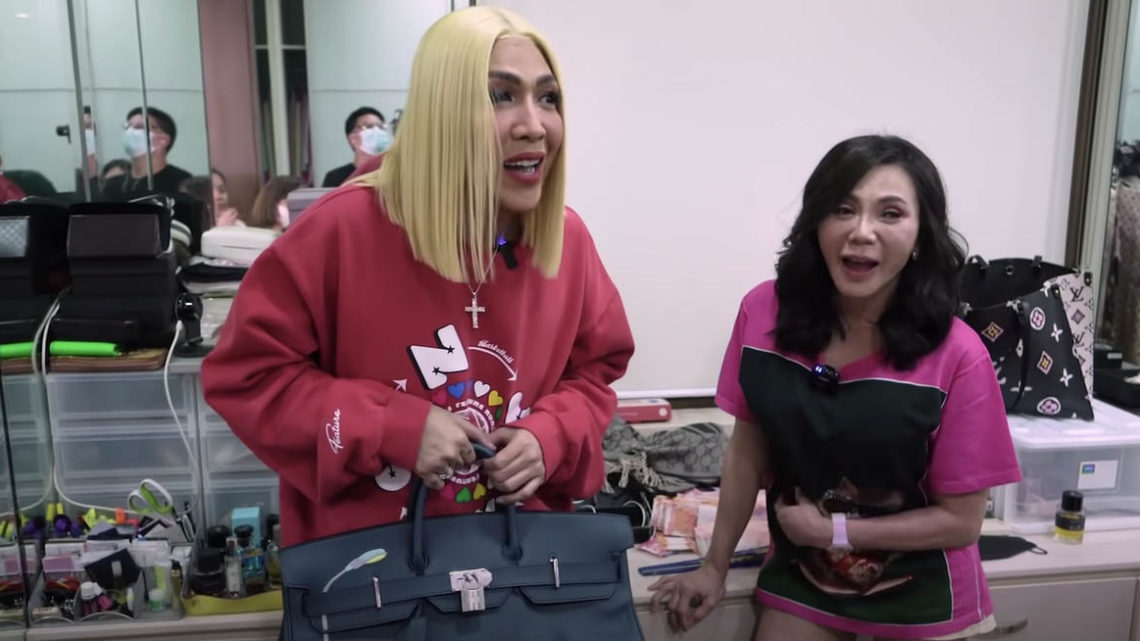 There is no doubt host-comedian-vlogger Vice Ganda is considered as one of celebrity beauty doctor Vicki Belo’s most prized endorsers. The doctor to the stars’ reverse prank on Vice is proof. He was a recipient of Dra. Vicki’s generosity.

In a recent vlog upload on Dr. Vicki Belo Youtube channel, Vice paid the beauty expert a visit in her home and they played a tagalog-and-beki language challenge. The mechanics? Dra. Vicki must be able to guess the meanings of Vice’s sentences in gay lingo.

Vice emerged as the challenge’s winner and was given a prize from the doctor’s extensive designer bag collection.

“Close your eyes! Whatever you hold is yours!,” Dra. Vicki told Vice as the funny guest chose his prize while wearing a blindfold. The It’s Showtime host and Belo Medical Group ambassador ended up getting Dra. Vicki’s limited edition Hermès bag.

“Ay, Hermès nga! Totoo ba ito?,” a surprised and puzzled Vice reacted when he realized what he received.

Dra. Vicki expressed appreciation for him and reassured that he deserves the rare fashion piece.

In jest, Vice told Dra. Vicki, “Mahal ‘to ‘no? Bilhin mo sa ‘kin, gusto mo?” As usual, he cracked everyone up and the room burst into laughter.

ICYMI: Dra. Vicki and Vice extended their business partnership to a Youtube collaboration.

Earlier this month, Dra. Vicki granted Vice permission to do a raid of her old house in an exclusive village in Makati City. 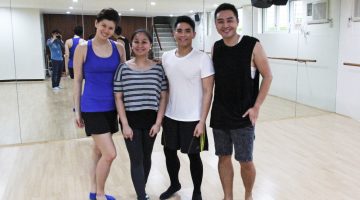