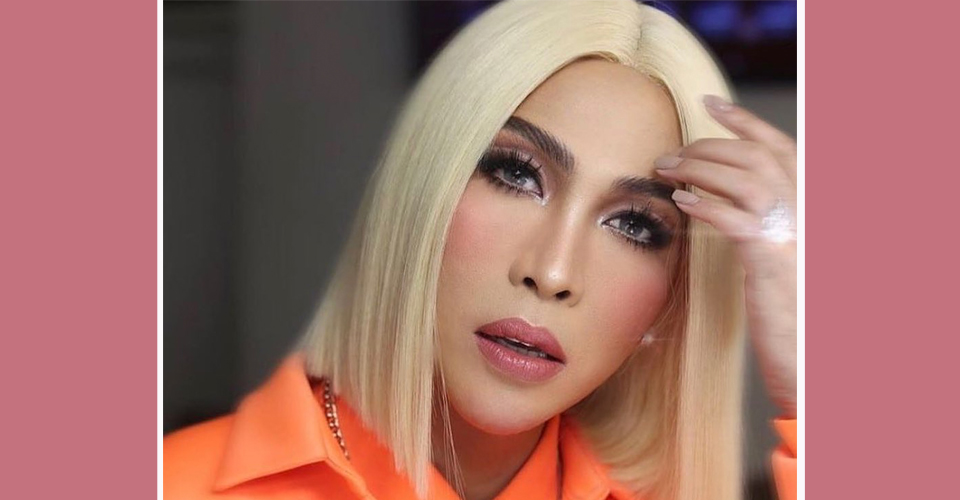 With the help of Moira Dela Torre, Jason Marvin Hernandez, and Marvin Querido’s song arrangement, the original prose was enhanced lyrically and musically into a tune. The collaboration resulted in the earnest, mid-tempo ballad, “Mahal Ako Ng Mahal Ko.”

Vice did say that the song will serve as testament to their beautiful love story. In the song, Vice was able to convey the feeling of gratitude for the love that they now share. The chorus goes “Nagbago ang mundo / Nang mapasayo / Nawala ang lahat ng takot ko / Salamat sa iyo / At pinaramdam mo / Na mahal ako ng mahal ko.” Listeners can certainly relate to the theme of love overcoming despite the hurdles.

For this, Vice Ganda certainly gets points for being sweet and thoughtful.

The official music video of “Mahal Ako Ng Mahal Ko” that features the couples’ cherished moments is now on Vice Ganda’s YouTube Channel with over 850,000 views and rising in just the first few days since it was uploaded.

“Mahal Ako Ng Mahal Ko” by Vice Ganda is NOW AVAILABLE for everyone to hear on Spotify, Apple Music, YouTube Music, and all digital music stores. 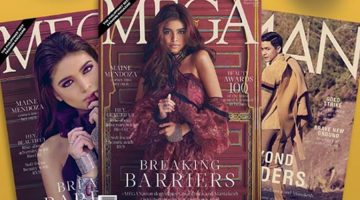