Why Liza Soberano is Missing on Forevermore 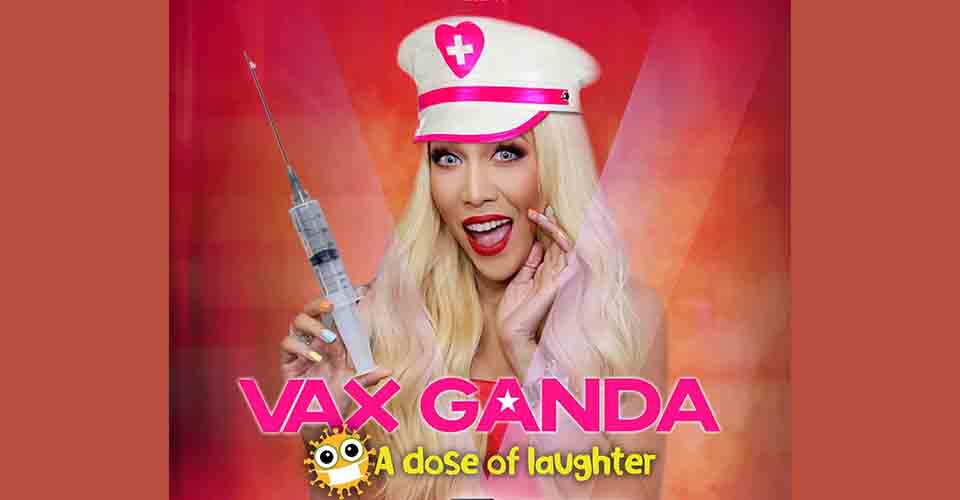 Coming from the smashing success of the unkabogable Gandemic: The VG-Tal Concert, Vice Ganda is set to open the final quarter of the year with an explosive, brand new concert titled Vax Ganda: A Dose Of Laughter that happens on October 15 and 16 at Pechanga Resort Casino in Temecula, California and on October 24 in Mohegan Sun in Connecticut.

With Vice Ganda at the helm of the creatives and with Marvin Querido as musical director, Vax Ganda: A Dose Of Laughter is a production of Star Media Entertainment and it should be noted that this is the very first concert of the Unkabogable Phenomenal Box-office Superstar with a live audience – something that pumps her up with much vigor and excitement.

Vice Ganda’s relentless desire to adapt allowed her to thrive despite seemingly insurmountable obstacles that prevented her from physically connecting with her beloved madlang people. True to form, Vice Ganda innovated and co-developed It’s Showtime’s top-rating segment “ReINA Ng Tahanan” while entertaining the entire nation every weekend on Everybody Sing and reigning supreme online via her trending vlogs that boasts of millions of views on The Vice Ganda Network, which she launched a year ago.

While she is able to sustain her superstardom in the midst of the new normal, Vice Ganda openly admits that there is still a void in her heart that could only be filled by her live audience which is dearest to her heart as a performer.

“It has been years since I performed in the US and it has been over a year since I’ve been with a live audience. I cannot begin to describe my excitement because I tremendously missed my madlang people since my energy on stage is fueled by the collective roar of their laughter and positive reaction,” says Vice Ganda. “It’s very important to me to give them a great show because this is a major milestone not just for me but for the audience as well. We have been writing and developing new materials and a repertoire that is designed specifically and especially for this show.”

Like everyone who are steadfastly weathering the pandemic, Vice Ganda continues to strive with hard-work, dedication, fortitude, and faith in the Lord as she acknowledges that love and laughter are integral elements needed in coping with the depression, fear, and anxiety brought about by Covid19. “Filipinos based in the States have been through such unimaginable stress as they worry not only for their own safety but the safety of their families in the Philippines as well. This concert has a deeper meaning that transcends laughter and mirth because this will be the first time that we will be with each other physically. I will make sure to give them a show they will never forget. I will really make them laugh their brains out and give them a good time. This is my small contribution to make them happy and to honor all their sacrifices in the past months.” 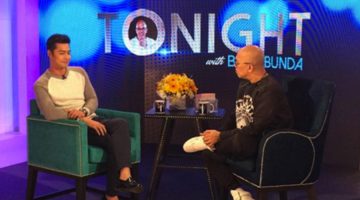