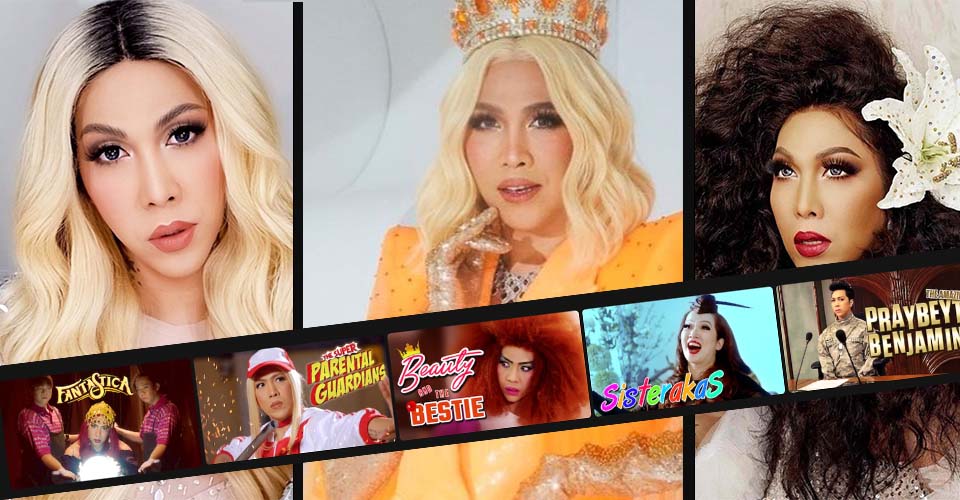 The phenomenal and unkabogable Vice Ganda is a multi-hyphenate. With so many talents, Vice has showcased his gifts as a comedian, reality show judge, television host, recording artist, TV creative, and a record-breaking movie actor. Yes, Vice’s record as a well-loved actor is yet to be surpassed by anyone in the industry!

VG still tops the country’s list of box-office and highest-grossing films. According to an article by LionhearTV, he is currently the only Filipino actor to be named six times by Box-Office Entertainment Awards or the Guillermo Mendoza Memorial Scholarship Foundation as the Phenomenal Box Office Star.

Based on the website’s calculation, Vice Ganda raked in a total of Php4.5 billion in movie sales. The comedian and It’s Showtime host has appeared in almost 20 films. More than half of the said titles had him as the lead star.

Check out the trailer of some of his films: 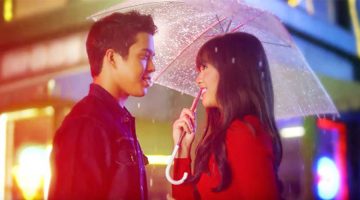