Happy Tummy at ‘The Lobby at Acacia’

What made us think that model Kurt Joshua Ong is probably the person Coco is pointing at — here’s a run-down of the clues he boldly blurted out:

1. The guy is supposedly chinito… 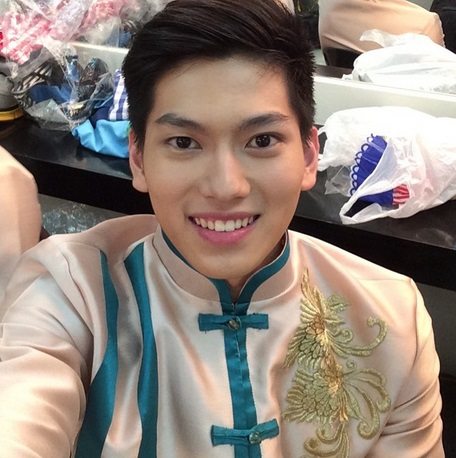 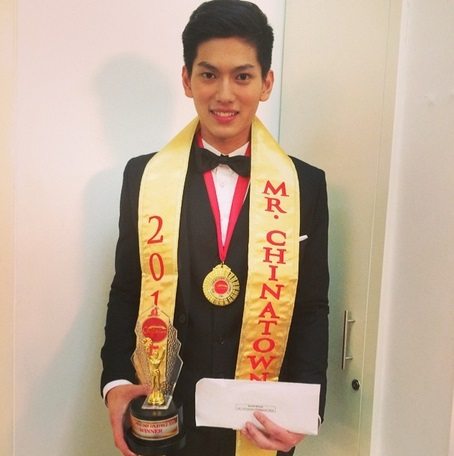 3. Vice is supposed to be helping him get projects in showbiz. Kurt was part of Vice’s “The Amazing Praybeyt Benjamin” 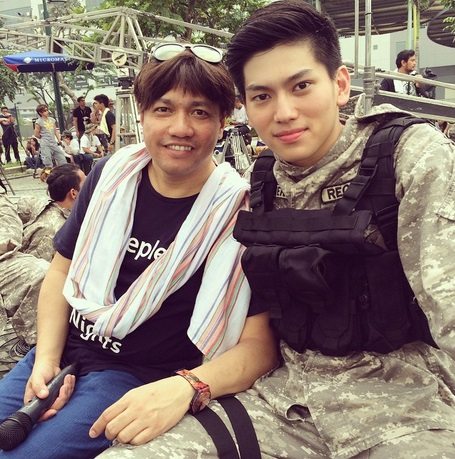 He has also appeared in several of Kris Aquino’s (Vice’s close friend) shows such as Aquino & Abunda and KrisTV. 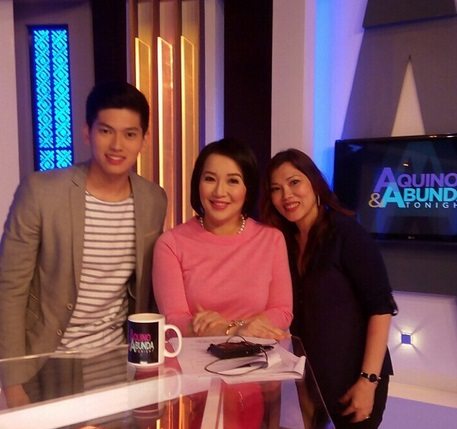 Kurt has also graced “It’s Showtime” and “Gandang Gabi Vice” previously which are both hosted by Vice. 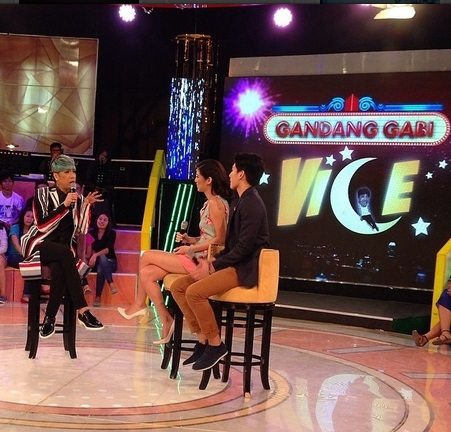 If Coco’s clues were true, then we’ve managed to pinpoint just one person: it’s Mr. Chinatown himself. 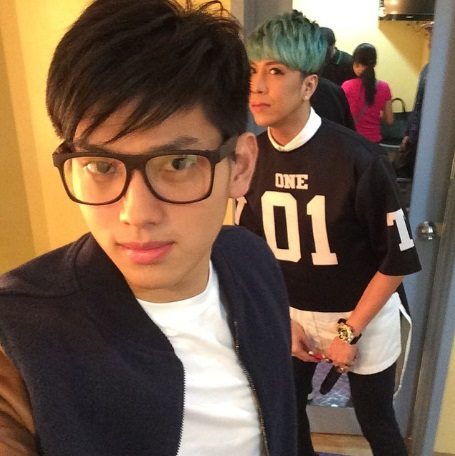 Watch Coco Martin drop the bomb on Vice as he reveals the identity of his new “boyfriend”: 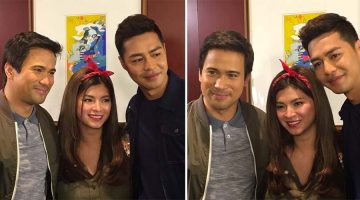